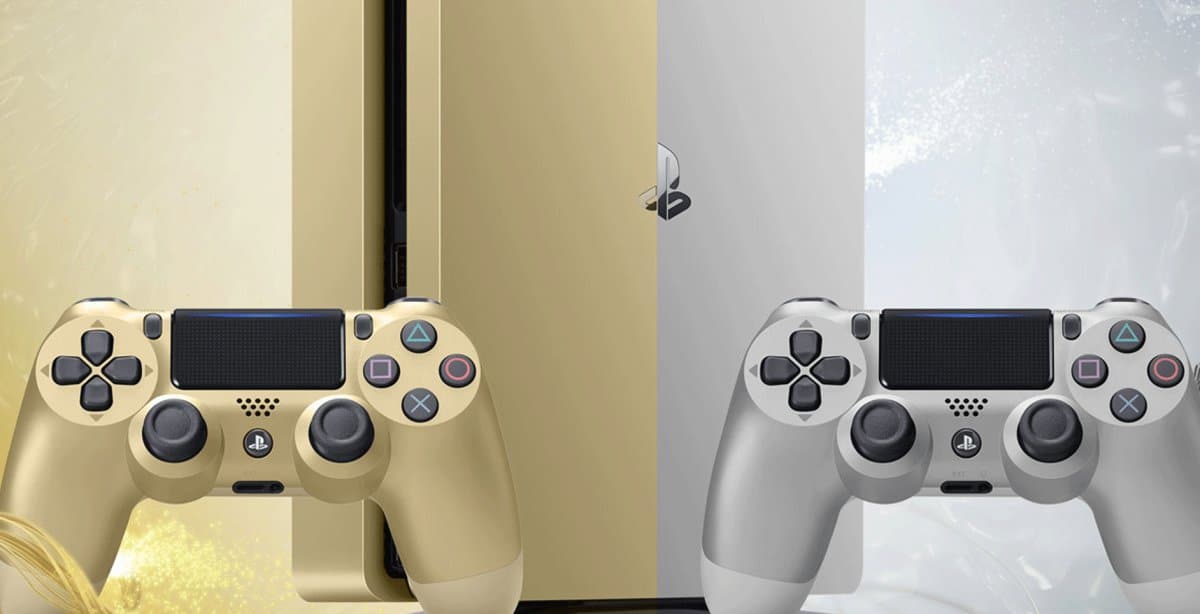 PlayStation Europe has just announced that the PlayStation 4 Slim will receive brand new colors. In addition to the two original colors, Jet Black and Glacier White, both a Gold and Silver model will be available later this month.

According to PlayStation Europe’s blog post, both the Gold and Silver models will be offered for a limited time and will include a 500GB internal hard drive. Both consoles will also come with a matching controller while those who already own a PS4 and do not have any intentions on buying a new one will have the option to purchase a Gold/Silver DualShock 4 controller, which will be sold as standalone products. 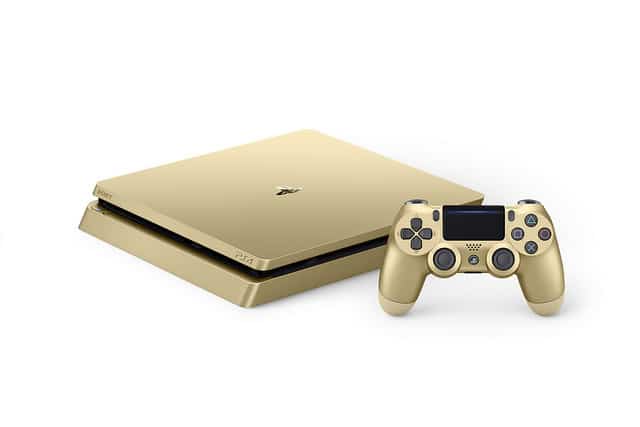 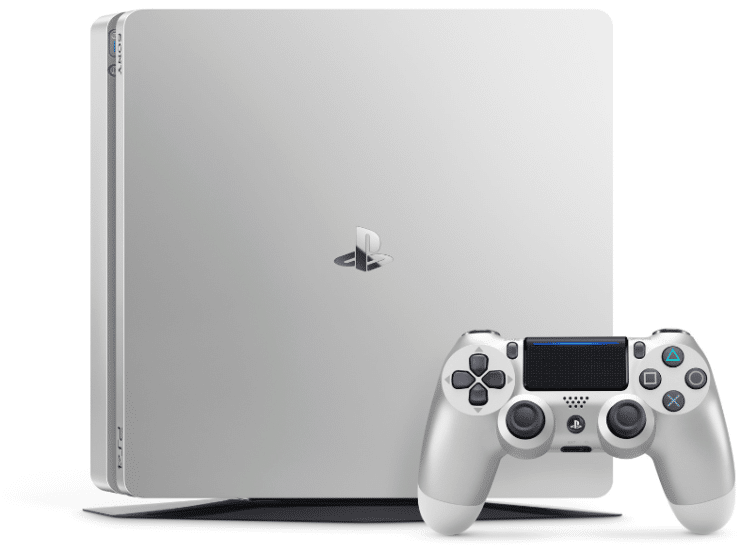 European countries will be the first to receive the limited edition models, which are set to launch on June 28th. Currently, a release date has yet to be announced for North American countries.