Google is calling it a milestone for Chrome security. 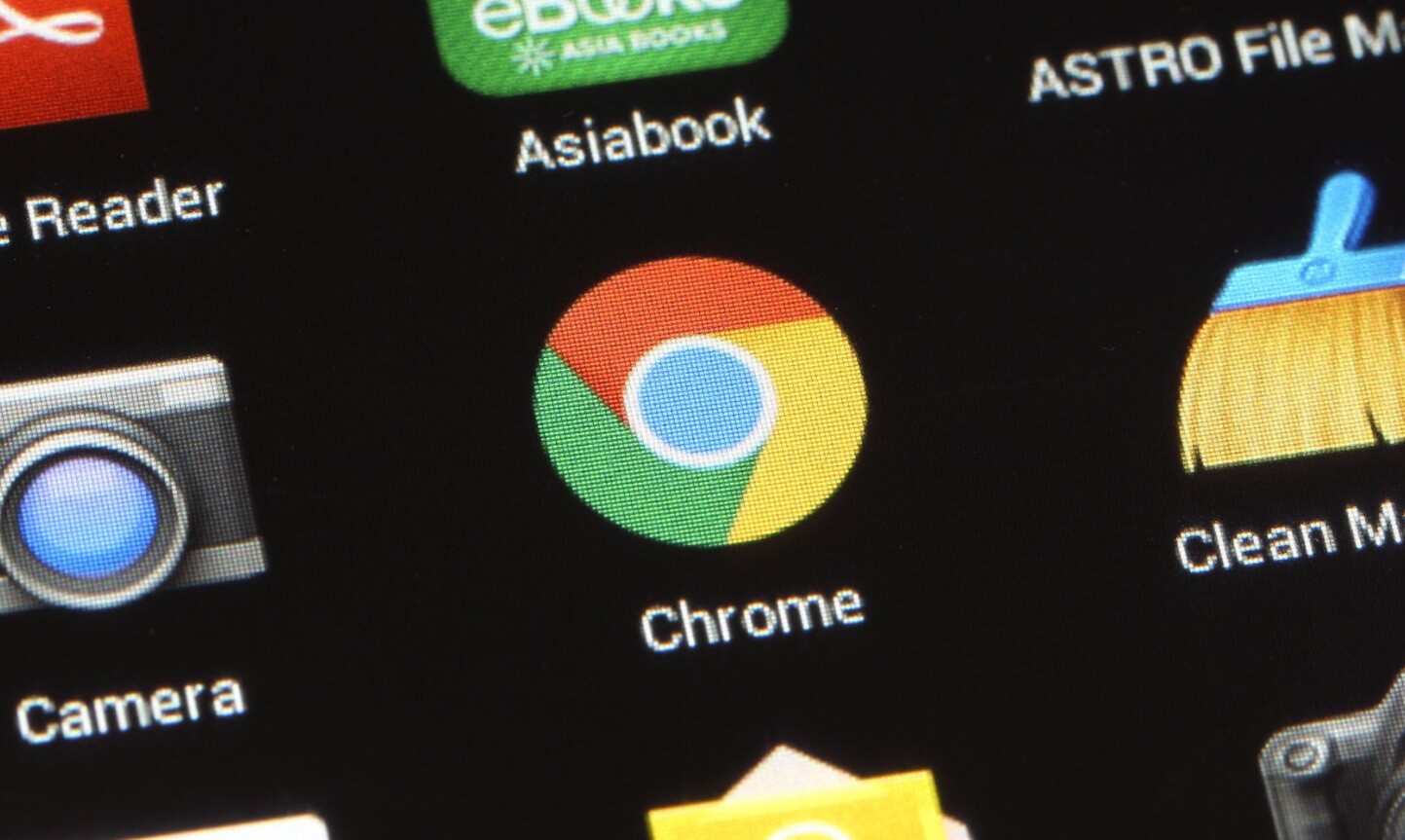 Google’s Chrome Browser is now going to list all unencrypted websites as explicitly “not secure” beginning with the new Chome 68 update. The change only applies to HTTP sites, which will now see a “Not Secure” image in the address bar. Sites that use HTTPS aren’t affected by the change, according to The Verge.

This change was first announced in February and is part of Google’s move to get more encryption on the web. The Verge rightly explains,

Login sites have displayed similar “not secure” warnings since 2016, with gradually escalating alarms for expired certificates. Google has also subtly boosted HTTPS-enabled sites in search rankings since 2014, a significant incentive for webmasters to adopt the protection.

In a blog post announcing the change, Google calls this a “milestone for Chrome security.” It continues, “Chrome’s ‘not secure’ warning helps you understand when the connection to the site you’re on isn’t secure and, at the same time, motivates the site’s owner to improve the security of their site.”

Google has found that 76 percent of Chrome traffic on Android is now protected, up from 42 percent two years ago. Chrome traffic on ChromeOS that’s safeguarded has climbed from 67 percent to 85 percent. Additionally, 83 of the 100 top sites that use HTTPS are now secured, compared to 37 in 2016.

HTTPS certificates and protocols are now widely available and free throughout the world through distribution networks like Cloudflare or public service projects like Let’s Encrypt.

The Verge concludes, “That availability has spurred greater adoption in recent years. Google’s HTTPS statistics show that 84 percent of pages loaded by US Chrome users are currently encrypted, compared to just 47 percent in July 2015.”

Google should be commended for making this change, don’t you think?