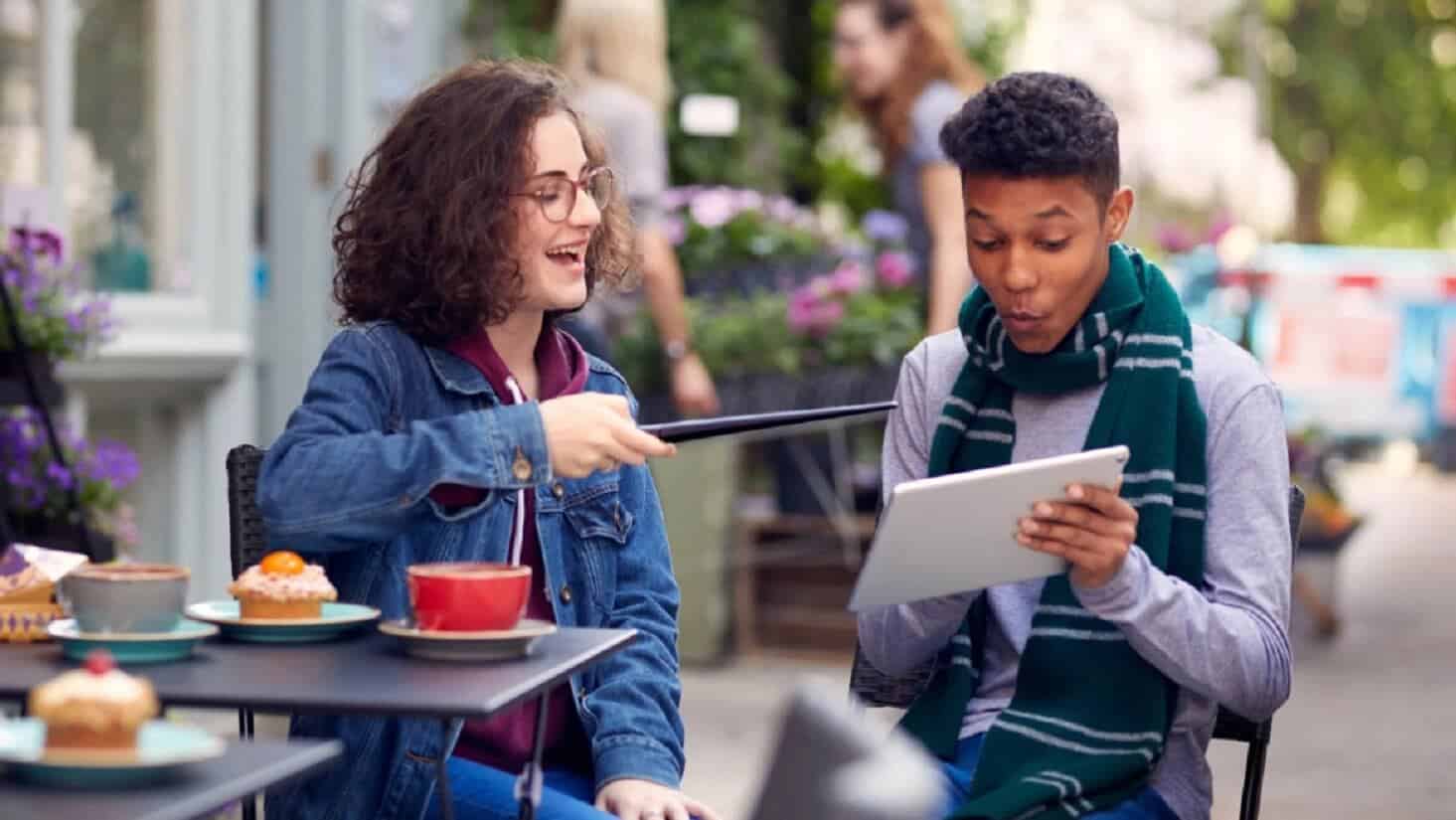 London-based Kano has announced plans to launch a build-it-yourself wireless Harry Potter wand. However, instead of being used to cook up some wizardly spells, the wand will help kids learn how to code, according to Business Insider.

In partnership with Warner Bros., Kano has built over 70 coding challenges on an app that works with the wand. In doing so, children are expected to complete challenges by solving puzzles and yes, waving the wand.

The Harry Potter wand is equipped with a gyroscope, accelerometer, and magnetometer. All three are used to track the movement of the wand in 3D space.

Take a look at the video from Kano:

Kano plans on releasing the wand on Oct. 1 in the United States, Canada, the United Kingdom, Australia, and New Zealand for $99.99. It’s compatible with iOS or Android tablets, plus Windows and Mac computers. Pre-orders are already being accepted on the Kano website.

For those of a certain age and those new to J.K. Rowlings’ books and films, the Harry Potter wand will no doubt become one of the most requested products of the upcoming holiday shopping season.

As a long-time Harry Potter fan, I hope the wand lives up to the hype. Perhaps I’ll buy one for my daughter (wink-wink).

Would you consider buying a Harry Potter wand? Leave your comments below.