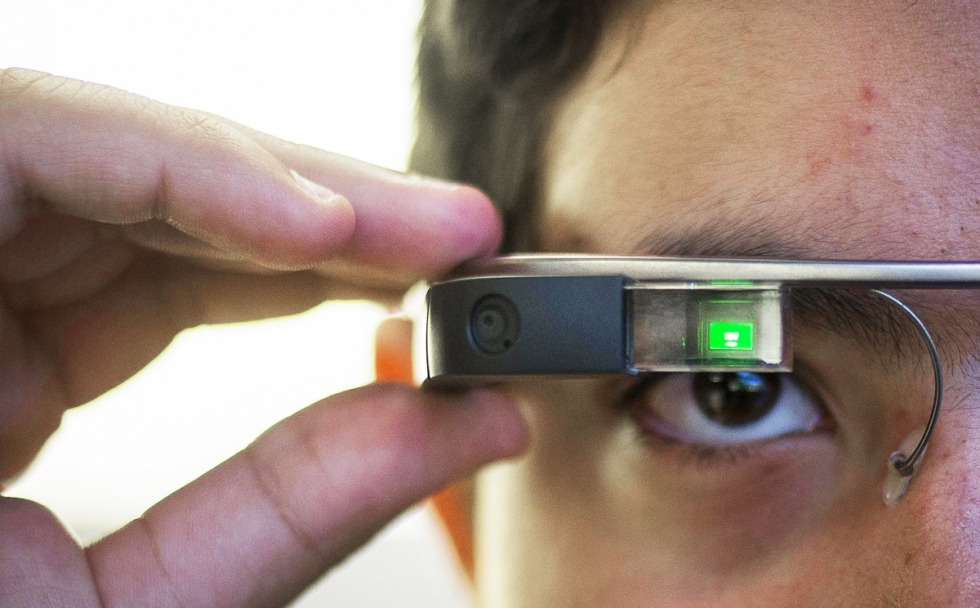 It seems that Google has yet to give up on Google Glass as a viable and marketable product. Although discussions in January seemed to signal that the company had lost interest in the wearable-tech market, recent announcements have put this concern to rest.

In a statement released today, Chief Executive Chairman Eric Schmidt announced that the Google Glass program was simply being reworked and “made ready for users” – an enormous shift from the January announcement that the industry-leading product would be removed from further sale.

The poor showing by Google Glass in its first release comes down to 3 main points: 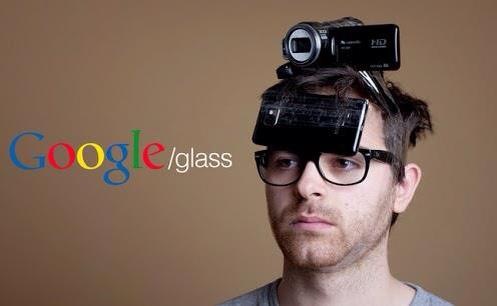 This last factor was probably the largest one when it came to the chilly reception Google Glass garnered among a normally tech-focused client base. It was probably best summarized as a novelty that “everyone should wear once”, although not as a device that in and of itself would alter the technological landscape for all time.

That being said, Google Glass is bound to make a recovery. With a number of setbacks including the termination of sales and marketing efforts in favor of a new program of development and research, Google has gone back to the proverbial drawing board with the intent of producing a gadget that the masses will see as useful – one that takes into account the issues that found the last device lacking.

These updates may include such improvements as:

Of course, at this point all of these issues are pure speculation, but they certainly make sense given what the last Glass product failed to do so spectacularly: provide a user with innate value.

Another thing Google might attempt to sell more of their Glass products would be to reduce their manufacturing cost, as the last version was prohibitively expensive to anyone who was on the fence about purchasing it. One thing is for sure, we are in for more Glass products, and with them, new “glassholes” will emerge with more powerful devices. Time will tell whether these devices will make a significant impact on the technological landscape or not – for now, we wait.