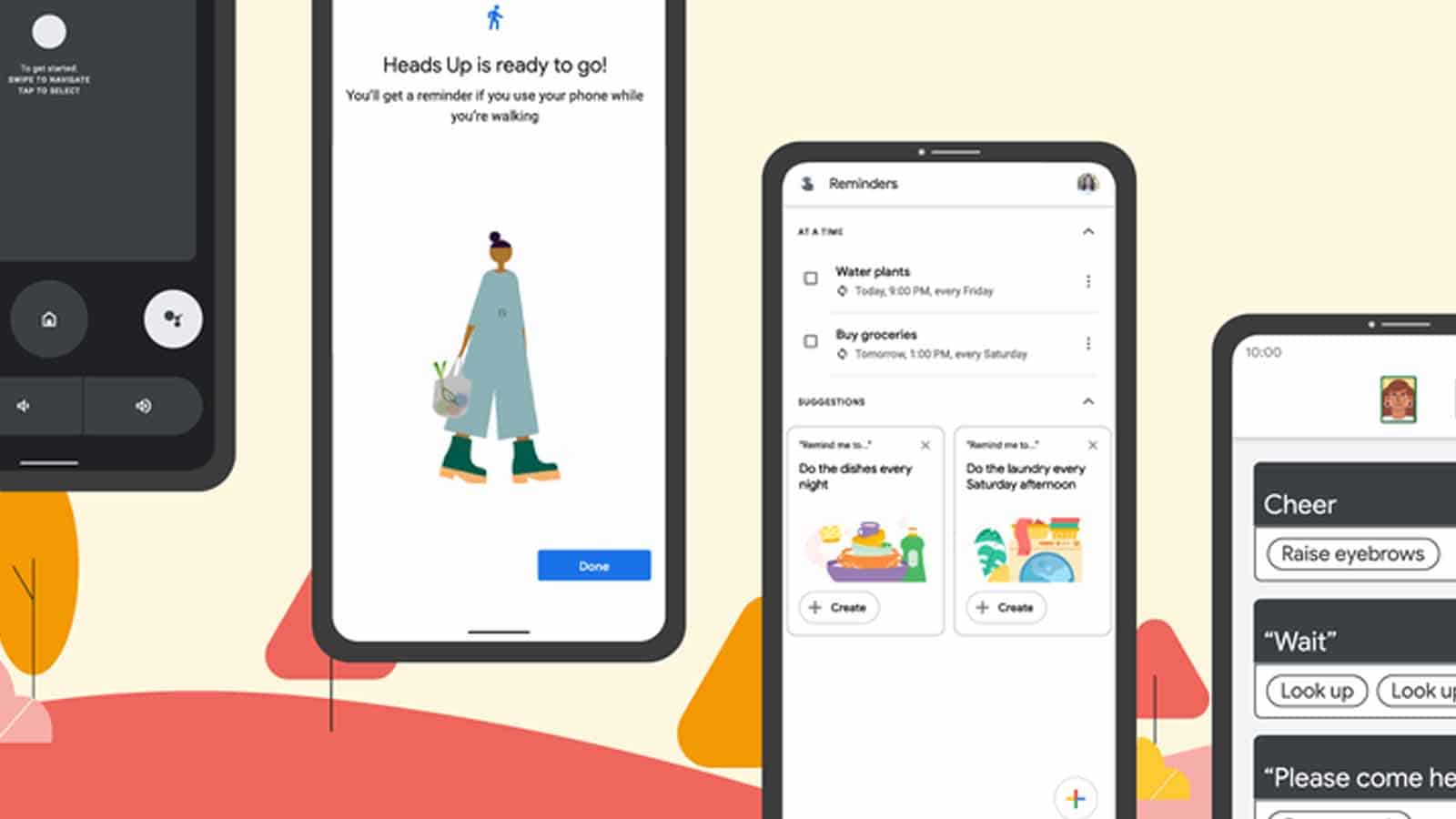 Google is building up for the official release of Android 12 a little later this year, but that hasn’t stopped the company from announcing a bunch of features coming to Android a little early. Those are coming to Android, Google TV, Google Assistant, and Gboard, with a sizable chunk previously only available to those with Google’s own Pixel devices.

The coolest previously-Pixel-only feature is the Heads Up ability, which reminds you to watch where you’re going if you are walking while using your phone.

The Locked Folder in Google Photos is about to come to all devices as well, so you can password protect those images you don’t want to be seen by anyone who has a hold of your phone. Gboard is also getting some of the copy-and-paste tricks that the Pixel devices could do, and the Smart Compose feature.

Emoji Kitchen now has over 14,000 combinations, in case you want to tweak some of the standard emoji to better fit what you’re trying to convey.

Android is also getting two big accessibility tools, Camera Switches and Project Activate. The first lets you use the front-facing camera to navigate around your phone, while the latter option turns facial gestures into triggers for commonly used tasks on your device.

The Google TV app is getting a virtual remote for your devices, and a Quick Tile for the notification shade, which behaves similarly to the Apple TV widget on iOS devices. Google Assistant is also getting a Reminders hub, so you can call up a full list of all of your reminders, without having to remember the name for each.

Google is adding the accessibility features this week, with the rest of the new features coming in the next few weeks.