According to Google, press releases are “real news”

From now on, the “truth” is whatever Google says it is

A new development in the search engine industry is set to rock the world to its core. In an incredible turn of events, Google has announced that it has made adjustments to its search algorithm to accept press releases as real news.

At first glance, this seems like a fairly minor alteration to their search algorithm – so what if companies are allowed to create news-worthy stories? Doesn’t that just mean we have more sources of information?

For those who do not understand how press releases work, they are effectively a statement released by a person or entity which expresses a view held by that person or entity. This does not mean that they are beacons of honesty and truth. In fact, press releases have historically put a slant on media coverage to positively deflect information uncovered by the (so-called) “Free Press”. The average press release covers a specific situation from the perspective of the corporation or individual concerned, and limits the amount of free information by tailoring any statements to accepted social norms. 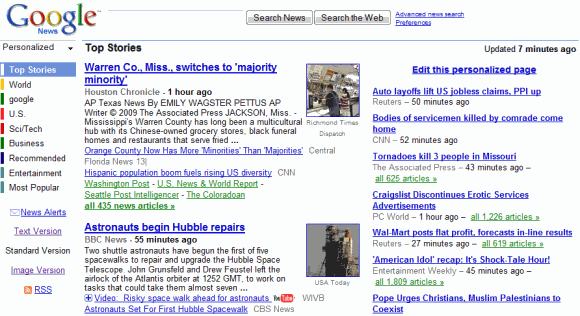 Bill Clinton: “I did NOT have sexual relations with that woman.”
O.J. Simpson: “I did NOT murder my ex-wife.”
Bill Gates: “Microsoft is NOT a monopoly.”
George W. Bush: “We are going into Iraq to liberate its people.”

All press releases. All identifiably untrue to some extent. All serving the purposes of their releasers.

What Google is doing is nothing short of misleading the public by labelling business-constructed statements as real news. 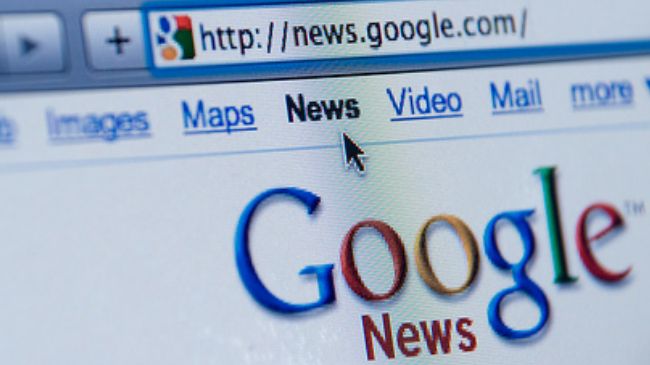 It only gets worse – in the same statement declaring that Google was performing this exercise, their spokesperson also stated that this algorithm change had been in place since last September. You read that correctly: for 6 months, any “news” you have been reading on Google News may have been patently untrue.

The general public has reacted with enraging calmness to the news, which has been downplayed in the majority of major news outlets. An example I would put forward is in regards to Gemalto, a SIM card manufacturer based in France and the Netherlands. A recent information leak showed that the company had been targeted by the NSA and their British counterpart for the purposes of gaining illegal access to user information. Google News displayed the company statement over that of the information leak, leading the public to believe that the information breach was much smaller than it was. 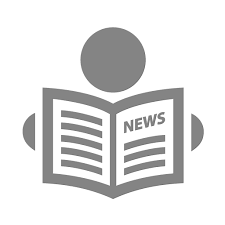 This is the real danger present in this situation. The average Google user has come to associate the search engine with undeniable truth and accuracy. Think about it – when you are having a disagreement with a friend, where do you turn if your back-and-forth has reached an impasse? You reach for your smartphone and Google an answer. Imagine finding a press release by a corporation with a vested interest in you believing their opinion – would you be more likely to do so if it came from a “trusted” source, such as Google News?

Google claims that they are not receiving any payment from corporations for this algorithmic shift. As an SEO professional, I found this laughable as Google brought in almost $60 billion dollars in advertising revenues in 2014. Regardless of your views on the media, this move is nothing short of an attempt by Google to control the flow of information. On the flip side, it is likely to benefit corporations enormously. From now on, it appears that the public truth will be whatever corporations want it to be.