According to reports, 50 free live TV channels are on the way. 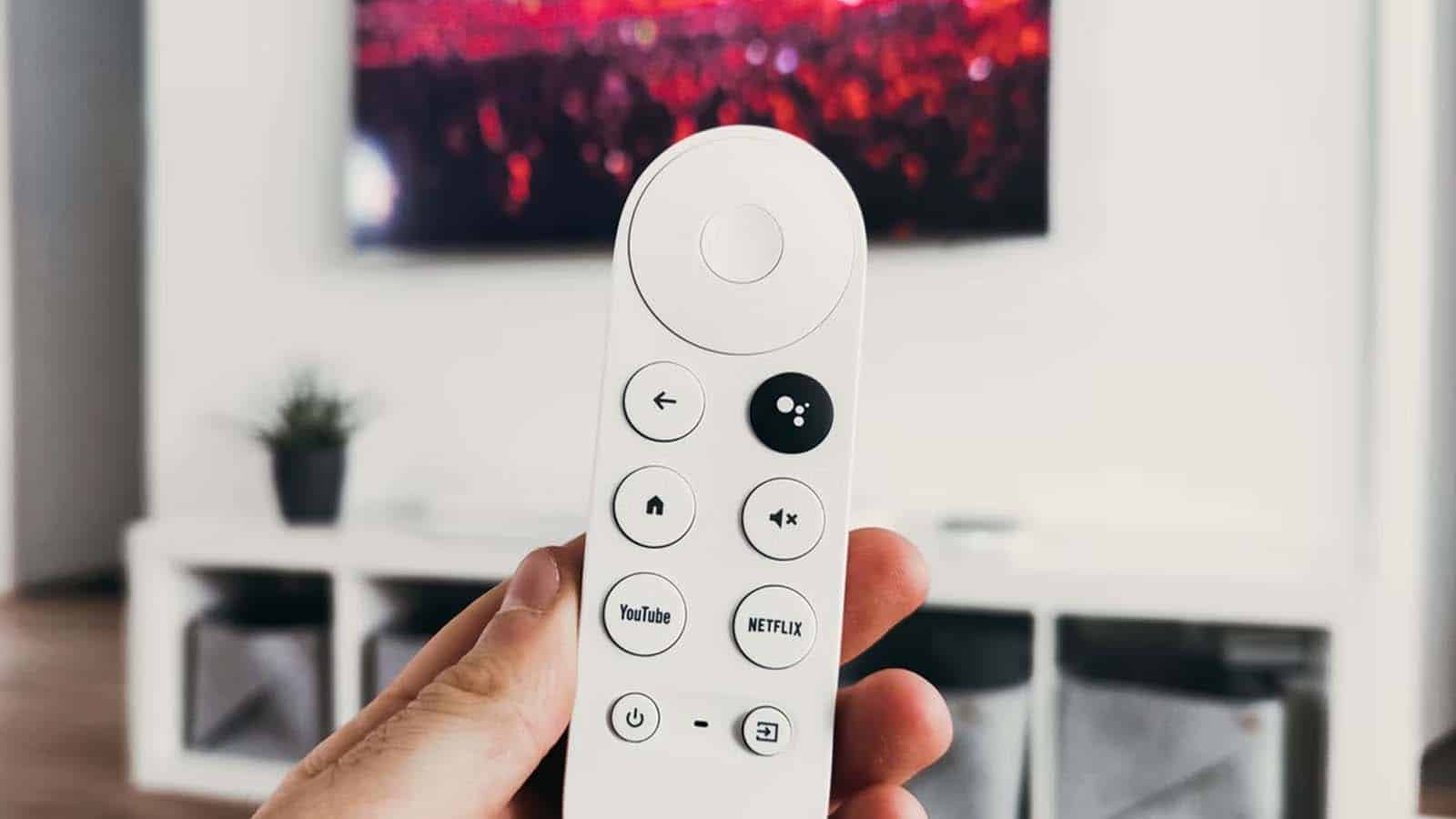 The outlet decompiled the latest Android TV Launcher app to find the list. On it were many free, ad-supported channels, from news to movies.

That’s different from how channel integrations work currently, as those need you to download a new app.

They also found a new graphic in the app, with over 30 channels from the upcoming free-to-watch options. That’s not the full 50 referenced elsewhere, so maybe some deals aren’t quite done.

Think of it as the free-to-air channels you used to be stuck with without a cable subscription; for the streaming age.