From now on, Google will make sure you get your facts straight 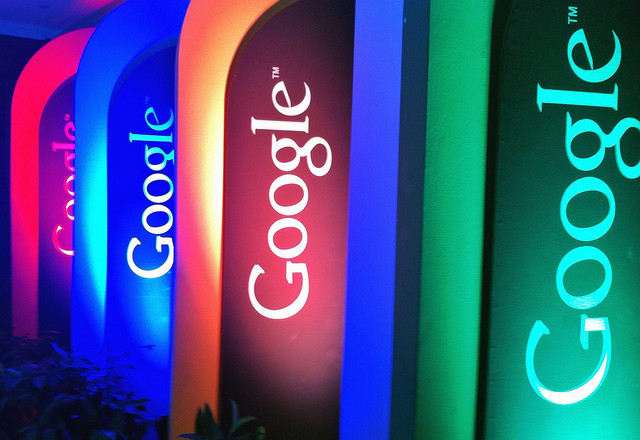 For SEO’s, link-building has long been a primary focus of any optimization strategy. Alongside quality and unique content, link-building currently stands as one of the most important ranking factors available to business owners when it comes to improving their presence on major search engines. But that may all be about to change. According to company representatives, Google are currently adjusting their search engine algorithm to include a fact checker which will slowly take over a predominant role in Google search results.

This move, if made live, will have an incredible impact on Google search results. Gone will be garbage and spam sites that feature anything but “facts”. But who determines the facts?

Google currently uses an archive they call “The Knowledge Vault” which holds facts which are considered “irrefutable”. If their fact checking software goes live, all assertions and facts on websites would be compared against those found in the Vault. If a site was found to hold incorrect or misleading information, it would suffer in search rankings while those sites with correct information would benefit.

This development will certainly cause massive protests as there are many hotly-debated topics upon which “the truth” is a matter of opinion. For example, the recent debate over vaccinations will 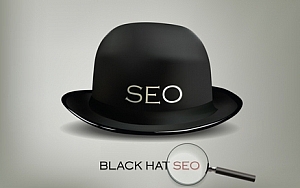 likely spill over onto the online world when Google decides what the truth behind the health benefits of vaccines is. Currently, a Google search on this debate brings up articles that both support and argue against the use of vaccines for controlling disease. Removing one side from the argument may be the right thing to do from a scientific and moral standpoint, but it brings up freedom of expression issues.

From a technical web development perspective, this move promises to destroy the process of creating spam and blackhat tactics (websites that contradict Google policies and guidelines) as a means of profit. Properly conceived and implemented digital marketing campaigns will begin taking over as the leading online advertising strategies. This move will prioritize user experience over capitalization, which is a move that runs against Google’s long-standing trend of corporate gain over attention to quality.

There is no doubt that these moves will alter the way users are able to interact with search engines and with the internet in general. How this will play out over time is anyone’s guess, but it is sure to cause rumblings and will likely be an unpopular move for some time.