HDMI 2.1a is about to confuse the heck out of you – here’s what to know

Remember when HDMI used to be simple? 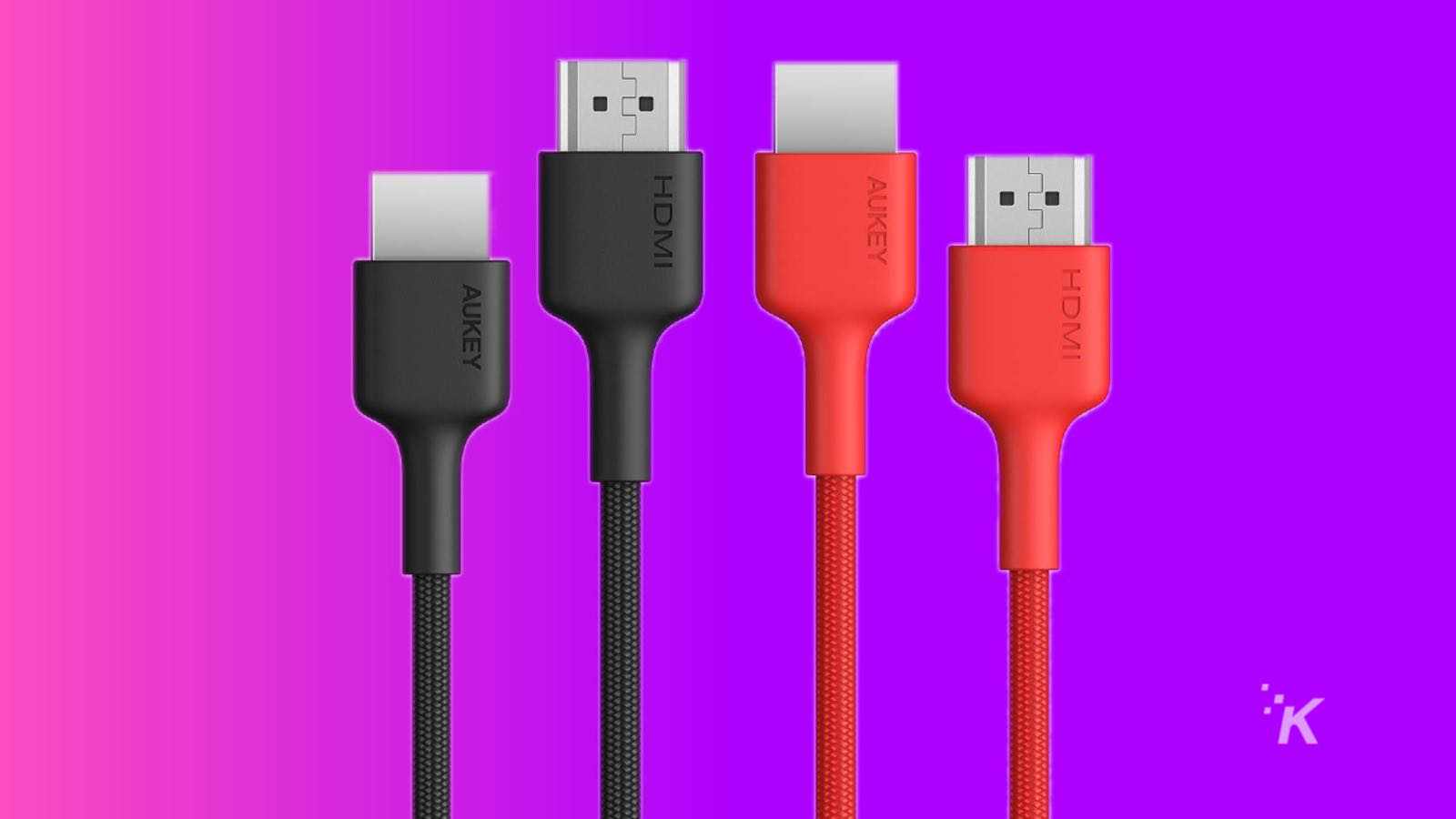 It’s time for CES again, where the latest and greatest of all things tech will be shown off. One of the upcoming announcements will be a new HDMI standard, HDMI 2.1a.

While this is going to make TV buying more confusing, it does bring a major benefit. The new update helps with the display of HDR content, with the end result being a better picture on your screen.

A better picture is always a good thing – but what exactly is HDMI 2.1a and do you need to prepare for the new standard?

By now, you might have heard of the improvements in HDMI 2.1, like dynamic HDR, or 120Hz screen refreshes at 4K resolution. The launches for the Xbox Series X and PlayStation 5 also highlighted the gaming features of the specification, like variable refresh rate for eliminating lag, stutter, and frame tears.

When HDMI 2.1a arrives, it will bring one new feature: source-based tone mapping (SBTM). Gizmodo breaks down the specifics of this well if you want the deep dive. All you really need to know is that it will make your TV’s picture look better, by allowing the source to send the correct video signal for your display.

You can easily demonstrate why source-based tone mapping is a good thing. Start watching some HDR content on your TV and open the channel guide. Either the guide will look washed out or the video will look oversaturated.

That’s because your TV is trying to figure out if it should display SDR or HDR. Whichever it picks, the other content will be using the wrong tone mapping. Shifting that to the source means the mixed content will look as intended.

We’re presuming that if you have 48Gbps rated cables that work with HDMI 2.1, you won’t need to upgrade those for HDMI 2.1a. Your TV, console, or other source might need a firmware update to enable source-based tone mapping, however.

The new update also removes the need to manually calibrate your screen for HDR content, a process that I personally hate. It just never seems to work properly, leaving me with subpar images. The only devices I own that I let output in HDR are my iPhone and iPad Pro because they handle it well.

There is one big gotcha with HDMI 2.1a. The SBTM feature is optional, so manufacturers can mark devices as HDMI 2.1a without even supporting the one feature the update brings. That adds more weirdness to HDMI labeling, as many of the HDMI 2.1 features are also now optional.

TV buying has never been anything but confusing, and it’s only going to get worse.