Here’s a leaked photo of the next Samsung Galaxy S6

Everyone’s patiently waiting for Samsung to release details about the Samsung Galaxy S6. However, this photo of the phone just leaked. Is it real?

Phone rumors are a dime a dozen, and it seems like the newest one to hit the rumor mill is from Samsung. For months now, word has circled around that Samsung plans to redesign the Galaxy S6 “from scratch,” but thanks to a recent photo of an early prototype of the Galaxy S6, published by the blog Phone Arena, we now have some tangible evidence. 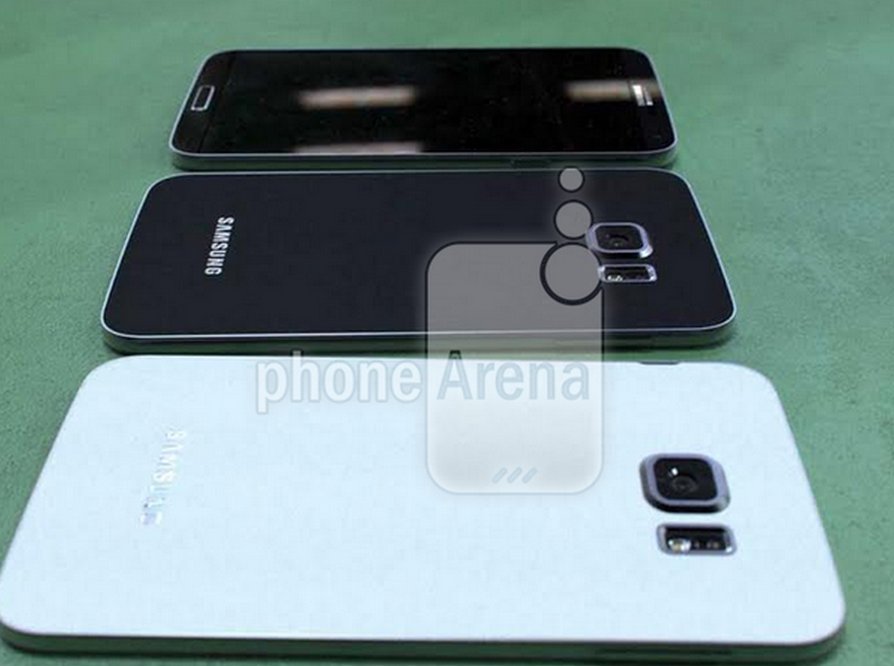 The similarities of the phone compared to the Galaxy S5 and S4 in terms of shape are pretty spot on, however, it’s hard to tell what the material is, because the back panel looks different. Lisa Eadicicco of Business Insider notes, “It’s hard to tell exactly what it’s made of, but it doesn’t look like the same glossy plastic we’ve seen on Samsung’s older phones or the dimpled rear panel on the Galaxy S5.”

Something I noticed immediately from looking at the photo is that the phone has metal edges – something like what you would find on the OnePlus One.

Now, there’s no telling if these photos are authentic, because let’s face it, the source of the photo was sent to Phone Arena by an anonymous reader. So if you’re weary about the source, you have every right. One thing to note, as Phone Arena did, is that the camera placement doesn’t match up with a recently leaked photo of a Samsung S6 case, so something’s not right. Maybe.

In the end, the phone you see in this picture may not be the final product. Things always change last-minute due to leaks like this, but who knows, they may just end up with this. We’ll find out more sometime in early March during Mobile World Congress, where Samsung is expected to announce its product line up.