If your Oculus Rift stopped working this week, here’s how to fix it 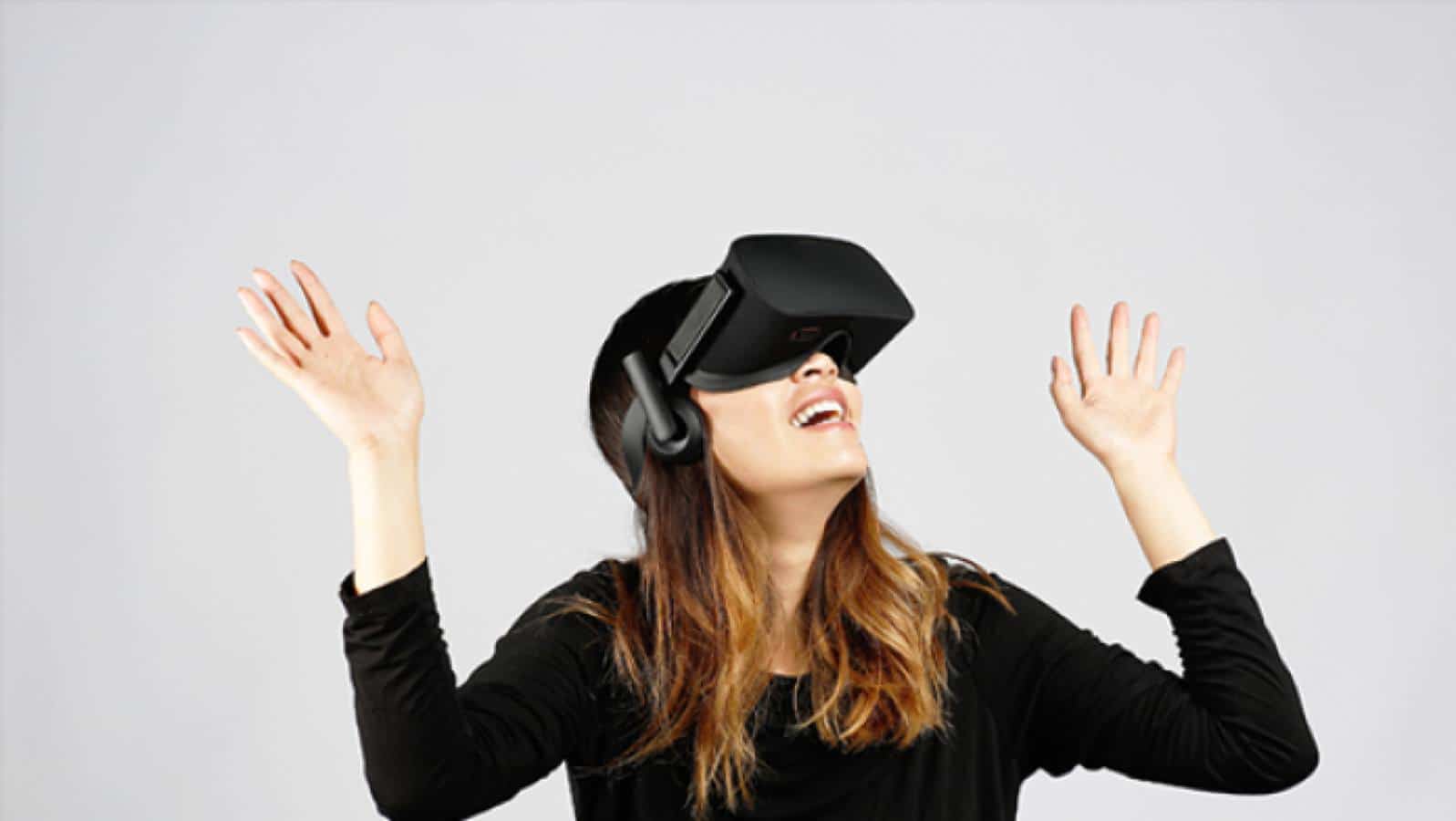 Earlier this past week Oculus Rift owners woke up to realize that their headsets were no longer working.

Why? Apparently, there was an expired security certificate. Oculus developers were quick in their response and issues out a guide to walk customers through fixing the problem. If you’re experiencing this issue, here’s how to fix it:

If you run into any issues, it is recommended you uninstall entirely the Oculus app, and redownload it through the official Oculus website.