Hook is a real effective power center for connected homes. 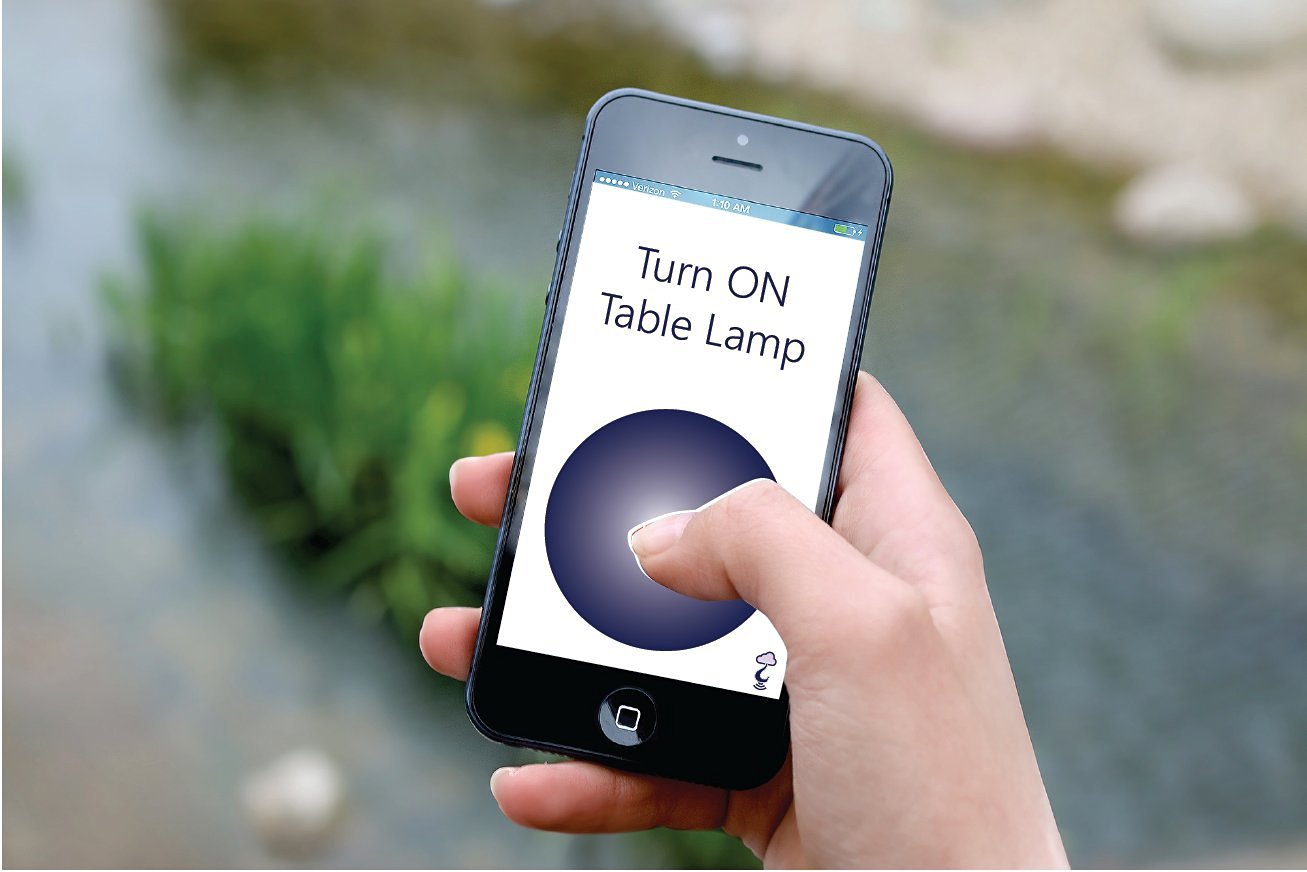 Hook is a real effective power center for connected homes.

Originally just another Kickstarter project, Hook is proving itself to be a competent product. With most consumers wanting the latest and greatest, Hook is sure to provide power to everyone’s favorite new toys.

The average home owner will purchase a smart home device in order to save some money on electricity or to be more “with the times,” says GeekWire. The team behind Hook wants to make a home owner’s life much easier.

Hook allows for simple, but intuitive, control over appliances

Hook’s controls can be done through a user’s smartphone. The official app is available through the Google Play or App Store. After a brief setup time, the app can link up to five devices.

Hook is designed for rooms where there are a variety of electronic devices. The device will be placed in a room where a user can link up a few non-smart home outlets. Hook does not need smart home outlets, unlike most hubs.

Hook is also compatible with Amazon’s Echo speaker. The user can ask the OS Alexa to turn off a device and it will shut off, thanks to Hook.

The hub is looking to save users lots of money

Where to purchase Hook

Hook is available to all customers exclusively through the company’s official website or via Amazon. Unfortunately, the team behind Hook has no plans to make it available through additional retail stores and websites.

Despite that feature, Hook is a fantastic product for everyone who has to be connected at all times. It is also great for those who want the convenience of being able to control devices through a simple touchscreen.