How to choose the right fitness tracker for you

Are you in the market for a new fitness tracker? Well, hold your horses there because there’s a lot to choose from. 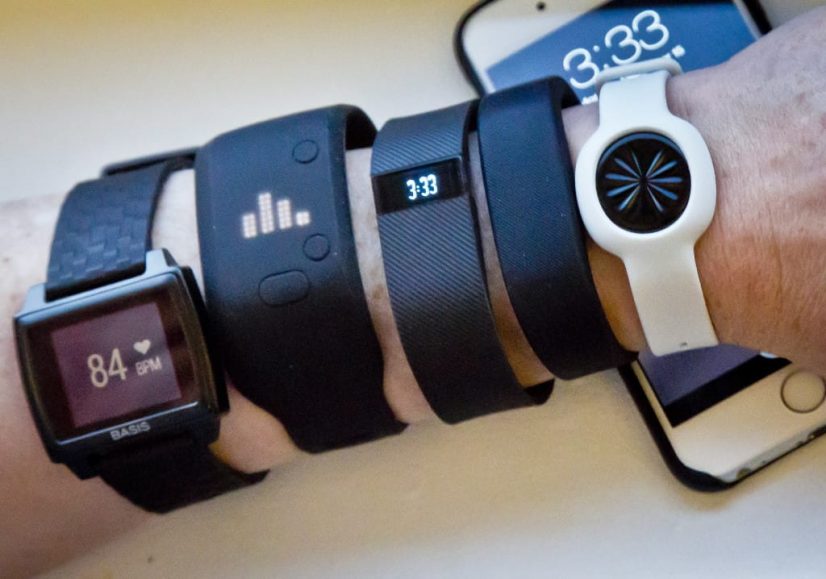 Are you in the market for a new fitness tracker? Well, hold your horses there because there’s a lot to choose from.

Have you ever heard something called ‘they tyranny of choice’? It’s an actual psychological thing, where they’ve discovered that the more choices we have the more trouble we have choosing – and the less likely we are to choose something. Yes, it’s common sense when you think about it. And yes, psychologists have made their careers on it. Go figure, aye?

In terms of fitness trackers the tyranny of choice is relevant, however. There are just so many of them out there! How can you ever make up your mind? Fear not! We’re here to help. We’ll break down the decision for you, so that you can have an easier time of it. In no time you’ll be running around on the weekends and perhaps even stay active during the work day to boot!

First up, you’ve got to decide:

What are your goals?

What is it you’re trying to do, both in both a concrete sense and in an abstract one. In a concrete sense I mean, what kind of sports are you planning to do? Some trackers are much better suited to some sports.

For example, if you’re planning to go running it’s probably a good idea to have a GPS otherwise you’ll find it hard to track how far you’ve run. If you’re planning to go to the gym, however, that won’t be half as important. Want to go swimming? Then make certain the ones you are looking at can go in the water! Not all of them can. 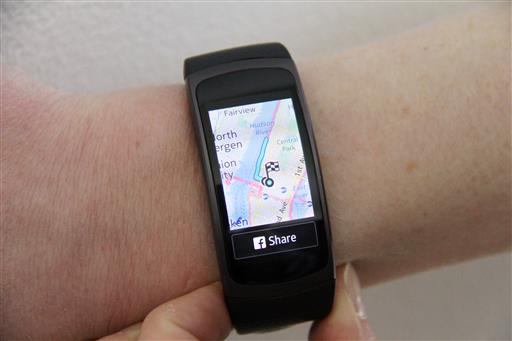 In terms of the abstract sense the question is how active do you expect to be? Now you’ve got to be realistic here. If you’re a coach potato, don’t suddenly assume you’re going to start running marathons.

The reason this is important is because the more advanced models will give you a lot more information, but that is only really relevant if you’re already doing a lot of exercise and need to learn to differentiate between the different types of exercising you’re doing. If getting up in the morning already tires you out, then a simple tracker is probably enough and won’t cost you an arm and a leg (though the not moving might! I also do kids’ shows).

Where do you want to wear it?

Equally important, different trackers go in different places. A lot of them go around the wrist, but that is not the only place where you can snap one on. There are varieties that you can hook onto your clothing, put in a pocket, or even hang, like some kind of neo-jewelry, around your neck. Many even have multiple options.

Do you want to check it every ten minutes or will once a day be enough? 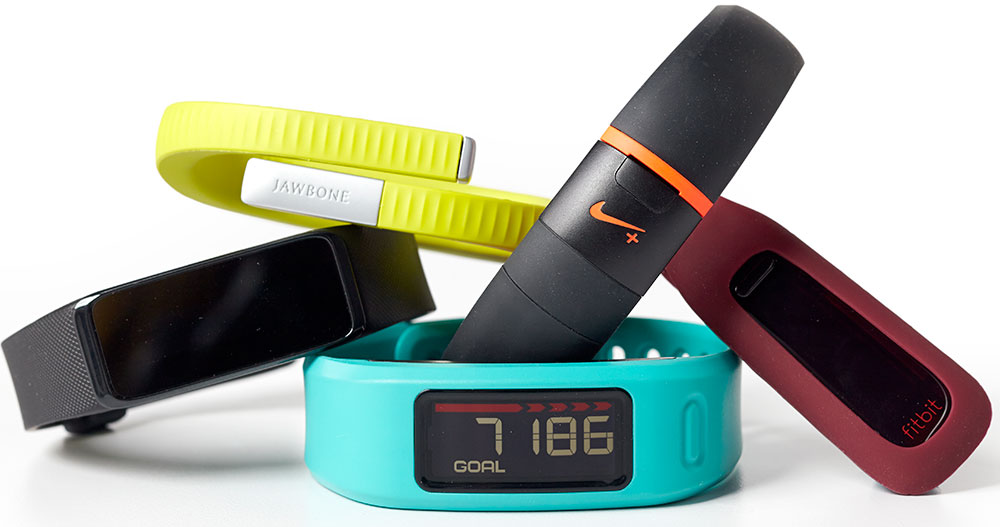 Another important consideration is whether you want to see how everything you’re doing is affecting you, or whether you are happy with simply downloading your information at the end of the day and looking at it then.

The first variety means you’ll need a screen with which you can engage. The second variety obviously doesn’t need that, as you can look on a tablet, your phone or on your pc. That means the former is going to be a bit more obtrusive than the latter variety (which can be as small as a button).

Don’t know which one you are? Think about your telephone use. Are you a compulsive checker who starts getting itchy fingers five seconds after the last time you looked? Then get one with a screen. Are you a person who sometimes arrives at the office and realizes they’ve left their phone at home and that doesn’t really bother you? You weirdo. 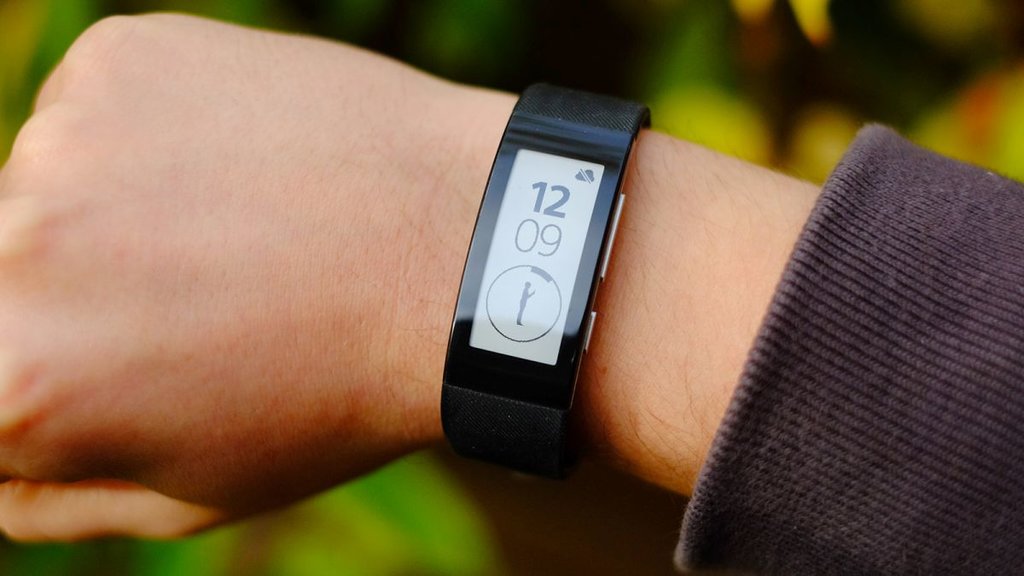 Almost all of them now have step and calorie trackers, but after that they start to diverge. Many will track your sleep – which is pretty useful if you’re not that good of a sleeper. If you’re planning to climb a lot of stairs then get one with an altimeter.

The more expensive units also measure your heart rate and your GPS. Note that there have been some complaints about the accuracy of the write mounted heart rate monitors. As mentioned before make certain that if you’re going to go the distance that you’ve got GPS features, as otherwise you won’t be able to work out how far you’ve run, which is probably one of the main reasons you’re planning to buy the darned thing. 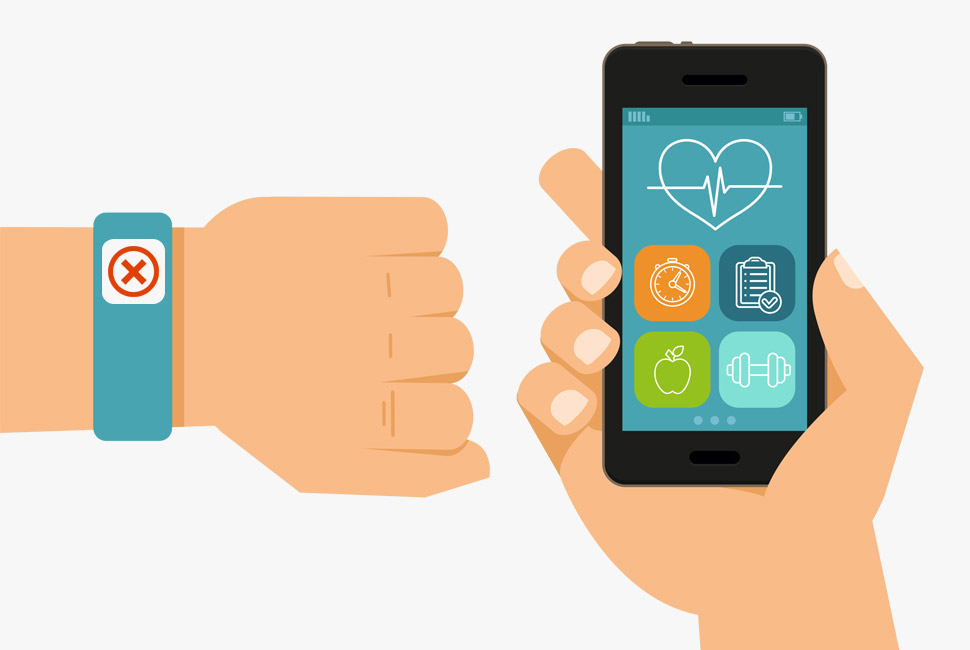 You’ve got to make sure that you do. If you do not, that’s going to be really annoying. If you’re not sure what to look for, make certain that the letters are easy to read, nothing is too tiny, they haven’t hidden important functions away in far off menus and that it actually tracks the information you’re after. Checking other people’s reviews is never a bad idea, particularly if you find somebody that is trying to use the device in a similar way to how you plan to use it.

Do note, that some of the apps allow you to access third-party apps, while others do not. So if you’re not sure whether you actually like the app or not, take a look at that.

There are some great extra features that apps have, lack logging what you’re eating so that you can work out your calories in and your calories out (not that it’s as simple as that, but hey that’s another story).

Another thing to consider is if the app is actually compatible with your devices. Yes, that seems pretty obvious, but it has happened before that somebody tried to install Android on a windows phone. Spoiler alert: It doesn’t work.

How much does it cost?

For most people this would probably go pretty high up on the list. It is important, obviously, but we put it further down as it should only start mattering once you’ve decided all the above categories. Quite often, in fact, you’ll find that a number of the trackers match your specifications and it is now that that should start mattering.

Most trackers cost somewhere between $50 and $300.