HTC and Valve teamed up to create a VR headset called Vive. Is this something Oculus Rift should be worried about? 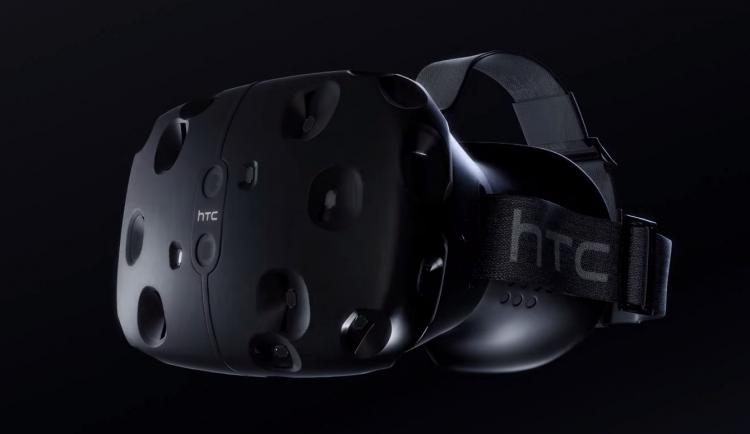 As expected, smartphone manufacturer HTC and Valve, the company behind digital distribution platform Steam (and many other properties not named Half-Life 3), announced their new VR Headset, called “Vive.” The Verge reports that Vive will be available later this year, though a developer version of the hardware will be available as early as this spring. With the Game Developer Conference, known as GDC, taking place this week, HTC has promised a presence on the show floor to show off the technologies the two companies have been working on.

The hardware specs of the Vive indicate a 1200 x 1080 display refreshing at 90 frames per second, matching the wildly popular VR competitor, Oculus Rift, who Valve and HTC hope the Vive can dethrone. Vive includes a gyrosensor, accelerometer, and laser positioning, though the exact specifications weren’t the talking point of the reveal. What was discussed was the “first room scale experience,” meaning users aren’t tied to one particular station. Instead you’ll be able to get up and move around an area as big as 15’x15′ with the help of some additional hardware, called “SteamVR Base Stations.”

Vive will also come with a pair of wireless controllers, tracked individually, though expect some growing pains. Individually tracked controllers were just one of the things that Oculus VR has had issues with, though they’ve taken steps to alleviate those issues by acquiring the company that helped design the Xbox 360 controller, arguably the most well-received controller in gaming history. With the focus on the hardware during the announcement, much speculation is left regarding the actual software side of the Vive and all eyes are on the GDC to hear what news may come from the conference.

Interestingly, HTC explained that the Vive isn’t limited simply to gaming or virtual reality worlds. The 360 degree display can be used for entertainment as well, allowing for movies and television shows to be consumed within the environment. No price was discussed during the reveal, but don’t expect the developer models to be cheap. It will be interesting to see how Oculus VR and other players respond to the pairing of popular hardware company HTC and software company Valve. One assumption we can make is that Vive will allow for a whole new experience with your Steam library. 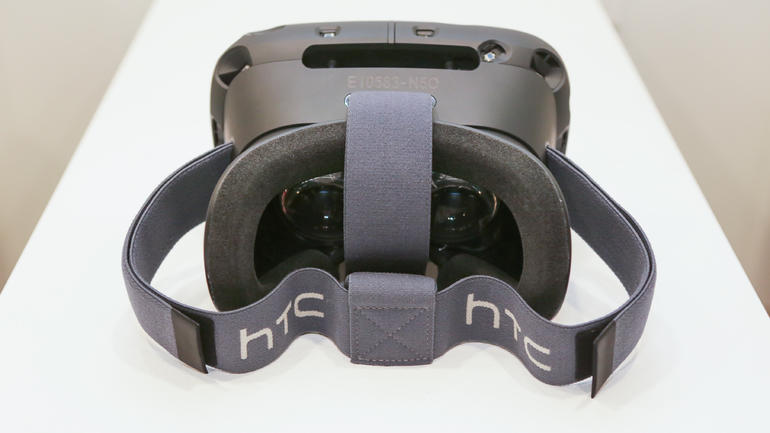