Selfie sticks have been the talk of the town lately, and recently I witnessed my first one in action. 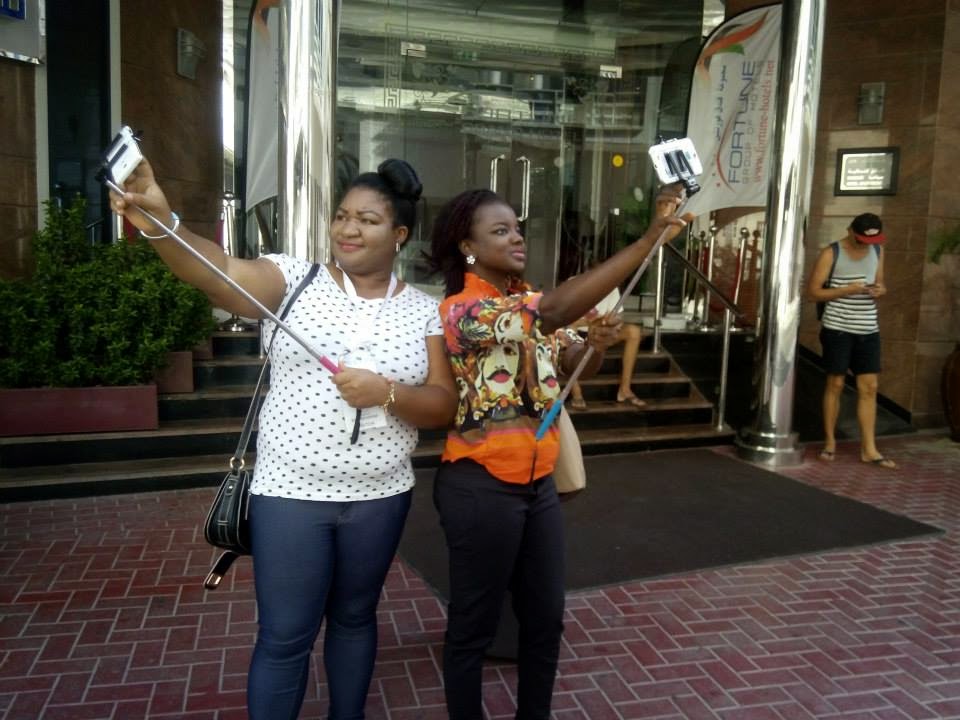 I spent my New Year’s Eve like many other people this year. Our venues differed, but in the end, we were all drinking, partying, and spending time with friends and loved ones. Although, this year was different for me because I witnessed something out of the ordinary that grabbed my attention immediately. I realized that I was seeing a selfie stick in the wild for the first time, and I must say, my view of selfie sticks has changed.

Now before digging deep into the details of the night, let’s take a look at how widely adopted selfie sticks have become. Most of us would think that this is a new invention that was recently introduced, but history would suggest otherwise. According to a recent report by the DailyDot, “Alan Cleaver, a resident of Whitehaven in North West England, was rifling through an album of his family’s old photographs when he discovered a peculiar photo of his grandparents, Arnold and Helen Hogg. In the picture, taken in 1926, Mr. Hogg is holding a pole to which he has attached his camera.” 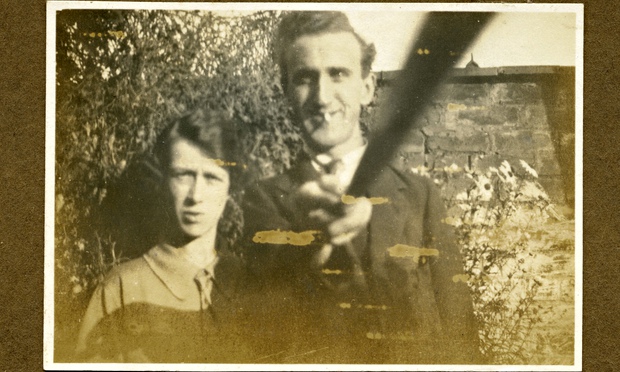 This photo tells us that selfie sticks aren’t anything new. However, they’ve exploded onto the pop culture scene in the past year or so. Everyone’s using them, from celebrities and tourists to your normal, run of the the mill selfie addict.

You can’t escape it. The threat is real folks, and I must say, there’s no way of stopping it.

Anyways, back to my night. I spent my New Year’s Eve at Mohegan Sun, a casino in Connecticut that’s roughly 2 hours away from Boston. The normal gang was there. We had friends and family all partying under one roof. The scene was packed, and if I were to guess how many people where there, I would say the house was crammed with at least 5 thousand people under one roof.

As you can imagine, space was limited. You couldn’t walk around without bumping into someone or asking to excuse yourself so you could make a few feet’s stride. Literally, it would take me 5 minutes to walk 20 feet. I’m not even going to tell how you how long it took to order a drink. Luckily, I came prepared. This wasn’t my first rodeo.

The ball was set to drop in about 20 minutes, people were assuming their positions and claiming their limited space as home for the final countdown. Everyone had their phones out, some were recording videos while other took quick, cramped shots. I remember having a discussion with my sister and girlfriend, when suddenly, out of the corner of my eye, I saw it. Some guy was taking a selfie with a selfie stick 10 feet away from me.

My first reaction was, “What the fuck?” I was flabbergasted. I didn’t know what to feel, and then it hit me. I was kind of pissed. Seriously, some of the first thoughts that came to fruition were, “what kind of tool-bag uses a selfie stick? In public?!” Don’t get me wrong, I know people use these things, but I never thought I would actually see one in action. In a sense, I don’t think I was ready to handle seeing one so up close.

However, what I soon discovered was that the guy wasn’t a tool or a poser, what he was doing was pretty genius actually. Remember how I said there was literally no room to breathe? Taking a normal selfie wouldn’t even be possible unless you invaded someone’s personal space, and with the alcohol flowing, attempting this probably wouldn’t have been the best idea. I’m also guessing the quality of selfie wouldn’t live up to the same standards with one being taken with a selfie stick.

At the end of the day, certain situations call for different measures. In this case, the guy was spot on. I guess it’s OK if you’re using it for something that calls for a selfie stick, but if you’re not, then you’re just a tool.

Will I be using one anytime soon? Probably not.