Indie-Gamers: Their a weird bunch, huh? Not really, they just dress a little differently than us. This is what an indie gamer looks like. 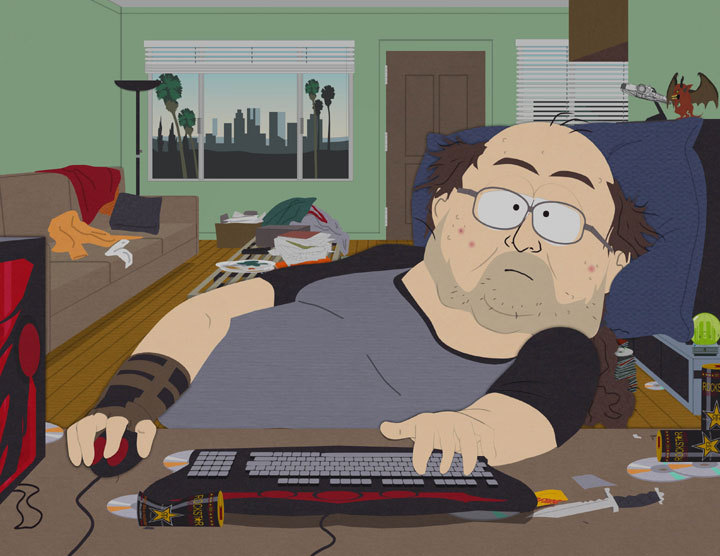 The sounds of lasers, galactic warfare, heavy-duty gun shots, race car engines, and laughter filled the gymnasium I was standing in. God help me, I was at an indie game festival.

I recently had the chance to attend the annual Boston Festival of Indie Games this past weekend at MIT. This is where indie game developers come show off what they’ve been working on,  promote their Kickstarter, and hopefully get their game developed at one of the big gaming companies.

What I immediately discovered was besides the games being the main attraction, the people behind these games is where the magic really happened!

Ladies and gentleman, this is what an indie gamer looks like:

To be fair, I got a chance to meet these people and they were nice enough to let me take a picture of them. Thanks everyone!

Dude, you realize that this whole article is just to make fun of how people look? That’s about the lowest thing that any blogger/journalist/news-deliverer can do to get attention. You really should be ashamed of yourself…

Thanks for the comment, and of course, your concern. Before you go crucifying me, everyone in these pictures gave me their permission to use their photos for this piece. They were actually good sports about it all. I wouldn’t of done it without their consent. Again, thanks for stopping by.