Is Pip the new Yo?

Pip is looking to become the new Yo, and honestly, seems like it will give Yo a good run for its money. 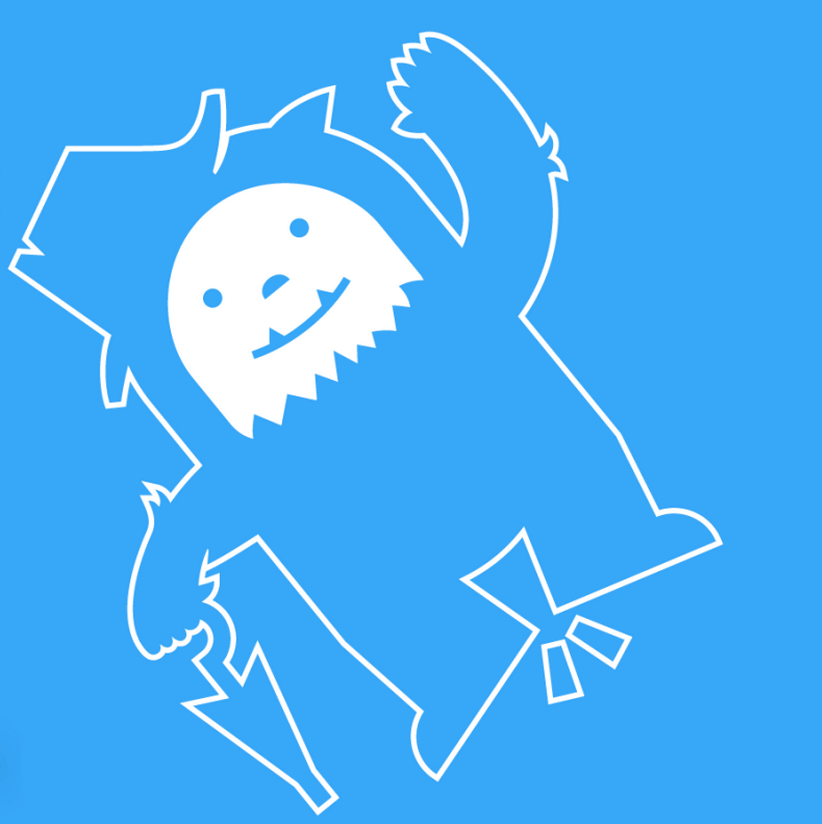 Normal texting is for lame-o’s. Pip is the new “thing,” and all the cool kids are doing it. If you’re not on Pip then you’re not cool. Alright, well not really, but imagine if this was the schoolyard mentality of the app marketplace. With all the “Yo” knock-offs out there, this one may have a chance of claiming the rights as “King of the mountain.”

Pip is a new app released by AOL Alpha, which basically allows users to send single-serving messages to other users who are on the app. Unlike other apps like “Yo,” you can send specific messages that provide more context like “where are you?”, “did you do that thing?”, and “call me.” This way you’re never left in the dark about a notification.

“We don’t want to take over all your messaging, we just want to make some of the most common or useful messages even easier to send and even more useful.”

If the anticipation is killing you, and your patience is at its wits end, you can download Pip here on iOS and Android.

Anyways, where were we? Ah yes, Pip!

We all have that someone in our friends circle that just can’t shut his motor-mouth. Imagine being able to have a seamless conversation with him or her in less than 2 minutes. “Unfathomable,” right?! Well, with the help from apps like Pip and Yo, the days of useless conversation may be over.

Being a big fan of “Yo,” I think these types of apps work. This is coming from a guy who hates to text message. Seriously, I hate the back and forth banter and the small talk that’s involved. Being able to message someone with a clear, single purpose gets the job done so much easier.