Is WhatsApp safe? 5 points you should pay attention to

WhatsApp is the most popular chatting app. Its audience is 1 billion people. But is WhatsApp safe? What technical holes reduce the confidentiality of data?

Do you use WhatsApp to communicate with your friends and colleagues daily? We agree this is a multi-functional application that fulfills any user requirements.

Moreover, the messenger’s audience is more than 1 billion people. In other words, WhatsApp is the most popular messenger in the world.

However, few people think about their own safety when using it. Many know that WhatsApp uses end-to-end encryption to protect data, so they are confident in its security. Although in fact, this encryption is used conditionally and does not protect data from cyberattacks.

What other technical inconsistencies WhatsApp has? We’ve prepared for you 5 main points that will determine is WhatsApp safe or not.

According to the developers, WhatsApp is one of the most secure messengers. It guarantees the safety of all data. Every message is encrypted, and even the developers themselves don’t have access to it.

When registering in the app, the service generates two keys: open and closed. The closed key remains with the user, and the open key is sent to the recipient of the message via a single centralized server. In other words, the private key encrypts the message, while the public key decrypts it.

However, until the message has been decrypted using the public key, no one else can read its contents. However, after this has happened, anyone can hack the system and get the necessary data.

If you still want to make sure that encryption is enabled, you can open the encryption section in settings. And compare your profile code with the one that will be shown on the open page. The code usually consists of 60 digits. 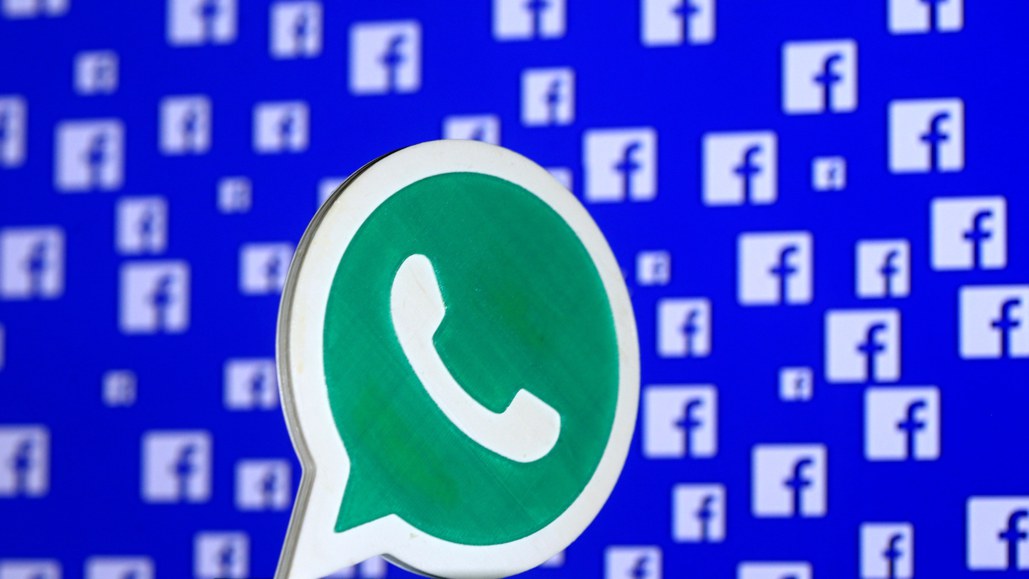 Unfortunately, Facebook does not have a good reputation in the privacy and data protection of its users. Almost every year, there are various scandals related to data leaks and account hacking.

In addition, many pay attention to the company’s close interaction with government agencies and commercial organizations. For example, in 2018, Facebook disclosed data of about 87 million users.

5 Points: Is WhatsApp Safe or not?

Previously, malware-infected a user’s files or accounts with a specific virus after following the link or opening a particular file. However, recently, the specially created program for malicious threats “Agent Smith” has appeared. It changes the original WhatsApp application to a malicious update app that introduces a huge stream of advertising.

Such a program is quite difficult to track, since it hides the identification icon, and performs the functions of displaying ads. During this time, user data is copied, bank card information is sold, and the account is temporarily blocked.

Therefore, you need to download the app only from an official source.

The second point: Backup messages are not encrypted

The creators of WhatsApp rely on end-to-end encryption as the primary method of data protection. However, not many people know that backups of our messages are stored on the devices without encryption: Android users have Google Drive, and iPhone users have iCloud.

Why is this happening? Because the messenger encrypts the sent message, and only the sender and recipient can decrypt it. Once it is read and decrypted, it is no longer protected by any encryption.

The third point: Hacker can change photos and videos

The threat of hacking media files is one of the most common threats. WhatsApp has a severe flaw that allows hackers to alter any image, audio, or video files on another user’s account.

This is because the new generation of IM applications is immune to content manipulation and privacy risks through the use of security mechanisms such as end-to-end encryption.

Social networks play an important role in the spread of false news all over the world. Some social platforms have a negative attitude to the spread of fakes on their platform, so they strictly moderate the publication of such content.

However, the WhatsApp, on the contrary, has nothing against publishing such news. Therefore, the messenger is often criticized.

In 2017, Indian fake news was distributed on the WhatsApp platform. They spoke about the violence that is taking place in India against the inhabitants of the country. However, nothing like this has ever happened in the country.

The fifth point: WhatsApp status is not private

Status in WhatsApp includes information about the user’s actions, phone number, contacts, and much more. Anyone from the contact list can view the user’s status. In other words, this is contrary to data privacy.

However, recently, WhatsApp has provided control over other people’s viewing status. You can configure it in the settings. However, these settings can also go wrong, and any user can see all the hidden information about the account owner. Whether to choose this messenger or not is up to you.