JerkyXP, known for their dank jerky is making its way into the mobile gaming industry with Gamer Dawgs. 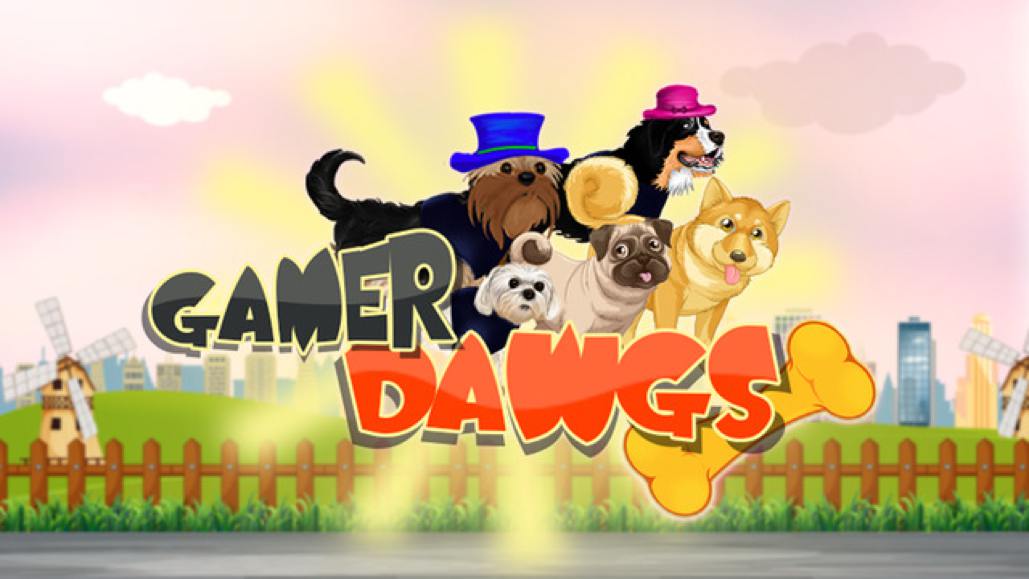 JerkyXP, known for their dank jerky is making its way into the mobile gaming industry with Gamer Dawgs.

If you know anything about JerkyXP, you probably know that they are super popular for their jerky (which will be covering at some point in Random Drops). What you may not know is that Jack the CEO, their canine mascot, now stars in a mobile game called Gamer Dawgs as well.

Gamer Dawgs is an endless runner game developed by Mach 7.4 Inc that features Jack the CEO as he runs from a janitor while jumping over other obstacles. It’s a silly idea but it’s cool that these guys are expanding their footprint beyond just snacks.

I can’t even really say the game itself is good as a critic, but it’s something my kids have enjoyed goofing around with when we are in the car. Personally, I think the controls are a bit bad but if it keeps the kids happy, I’m all for it. The game does feature microtransactions though, so if you’re like me and are going to hand the game to young kids, make sure you are aware of that feature. 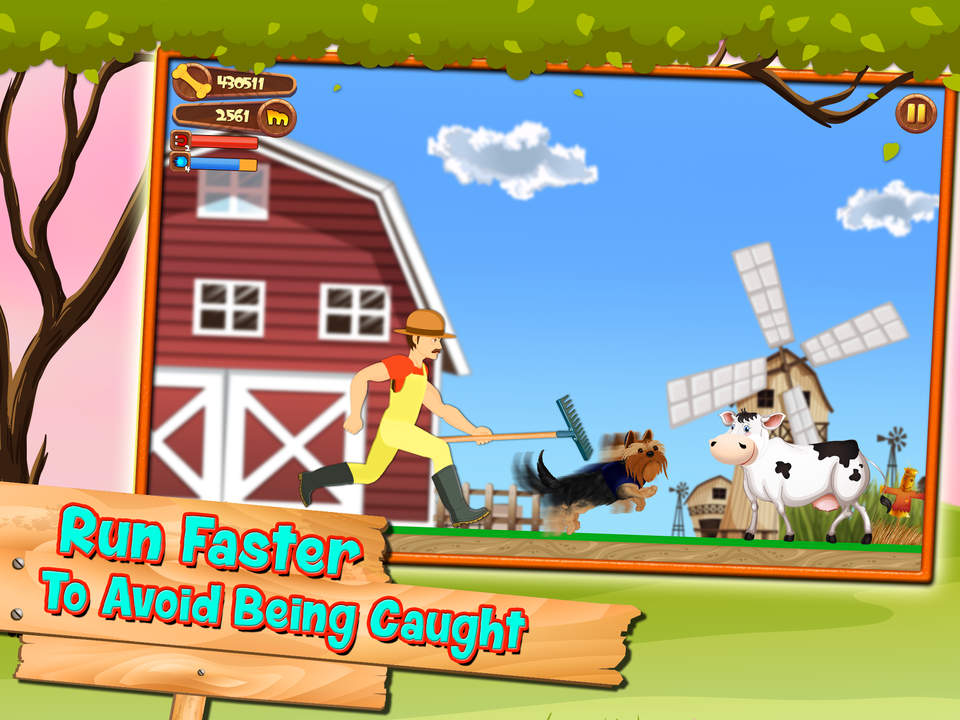 Just to break it down, as you run from the character chasing you, you will need to jump or roll past obstacles. If you hit an obstacle, it’s game over and you’ll need to go back to the beginning. The interesting feature that they have in the game is that there is a fun little leader board that will let you compete against other people. As you progress, there are plenty of different unlockables to customize your dog, which can be purchased with the bones you pick up along the way.

It’ll be exciting to see what comes next for Jack the CEO and the JerkyXP team, I’m sure they have a ton of bigger and badder things on the horizon!