Seinfeld offers rules for decorum in the digital age

Jerry Seinfeld, the god of observational humor, sat down and filmed a segment to answer your burning technology questions. 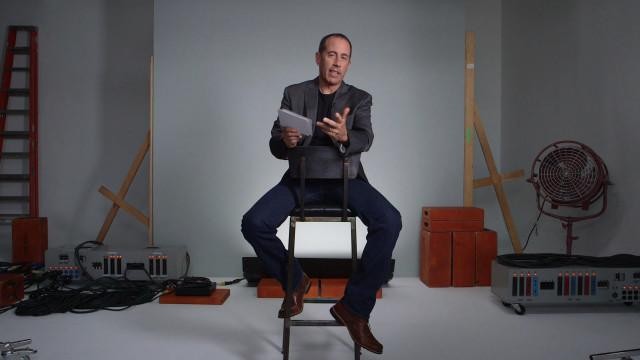 Jerry Seinfeld, the god of observational humor, sat down with Wired to answer readers’ questions about tech etiquette when it comes to social media and real life. If you’ve been living under a rock, Seinfeld is best known for playing a semi-fictional version of himself in the sitcom Seinfeld and now stars in Comedians in Cars Getting Coffee.  True to form, Jerry doesn’t hold back. And some of it might not be exactly what you want to hear.

“So the tweet, I think it’s interesting that we developed tweeting because we admired birds that we saw them in trees sitting on branches going woo woo, and we thought ‘oh my god we gotta be doing this. We also must drop an annoying series of small daily turds upon the earth!'” – Jerry Seinfeld 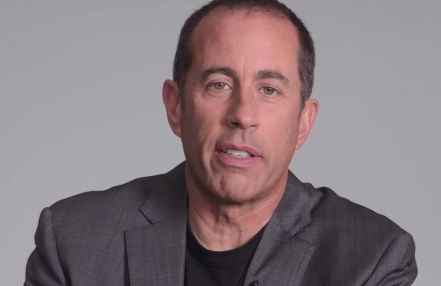 We think Seinfeld’s take, as always, is spot-on.

Reader: “I think my neighbor is feeding my cat, is it cool to use a drone to spy on them?”
Seinfeld: “What’s wrong with someone feeding your cat, seems like they’re doing you a favor. Leave them alone.”

Reader: “Is it hazardous to tweet on Ambien?”
Seinfeld: “I don’t think so, I don’t think there’s anything that can go wrong with a tweet.”