Hopefully, justice will be served. 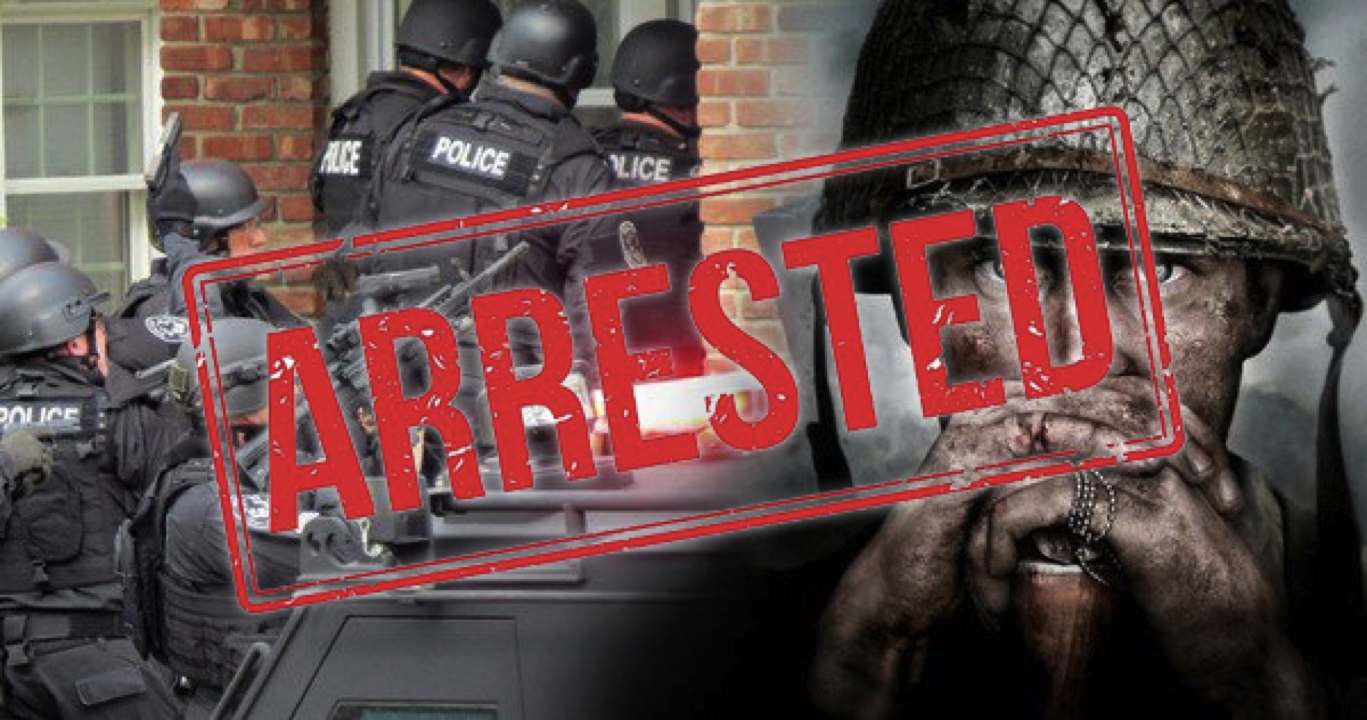 Following the deadly swatting incident a few days after Christmas in Kansas, a suspect has been named and arrested. The man responsible for the false call, Tyler Raj Barris, or SWAuTistic, was arrested without incident in Southern Los Angeles. The suspect was also previously arrested and charged with a 2015 bomb hoax called into KABC-TV in Glendale, California. He served two years 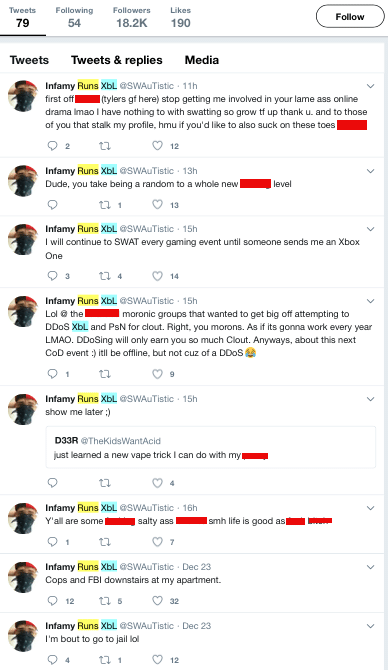 The incident happened when two players, on the same team, got upset with each other over “body shooting.” Body shooting is when another player shoots a dead players body, as a sign of disrespect. The fight escalated to Twitter, where they publicly threated to swat each other. One person went to Barriss to contract him into swatting the other. Barriss accepted the contract and placed the call. The other two players involved have not been charged as of yet.

Barriss was arrested in South Los Angeles after a warrant was issued by Sedgwick County, Kansas authorities. The warrant was related to the shooting that took place due to a false hostage and murder call placed by Barriss. Barriss claimed in the call that he already shot a man in the head, and had his mother and sibling locked in a closet. He kept asking for police, and also calmly mentions that he had the family members drenched in gasoline and “might just light them on fire.” The address used in the call was supplied by another man after he got into a dispute with his teammate over a Call of Duty game. The address involved was innocent and had no connection to either party or the video games in general. Due to the false call, Andrew Thomas Finch, 28, was shot and killed. 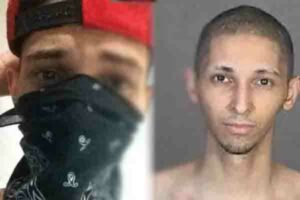 Finch was a father to two girls. There is an official GoFundMe that is dedicated to funeral expenses for Finch.

Earlier reporting claimed that Barriss called 9-1-1, which is incorrect. The suspect called into an emergency line for Wichita City Hall and spoke to a person there. From the call, the operator took Barriss’ number and forwarded it to Wichita’s 9-1-1 service. The 9-1-1 operator called the number provided, and that is where Barriss made the majority of his threats. If Barriss were to call 9-1-1, he would have reached Los Angeles’ emergency services. It’s interesting how this route was not suspected, or at least investigated more. In the call, Barriss explains where he is in the house and seems confused on how to answer. The call sounds suspicious from the beginning, but I also know how the situation turned out over time. You can listen to the call Barriss placed along with video body camera footage of the shooting. (WARNING: GRAPHIC!)

There was a bit of a scramble on the internet as hackers, and concerned gamers wanted the suspect caught, for fear he would continue. After the swatting incident, Barris went onto Youtube drama channel DramaAlert and participated in a 10-minute interview. He confirmed to the channel host, Keemstar, that he made the false call and did not feel wholly responsible. Barris felt that because he did not fire the weapon, he should not be charged with the murder. Everybody else in the world has a different opinion.

With Barris going around on Twitter claiming the swatting incident and pushing all the blame onto the other individuals, hackers started

raising their voices. Barris has been going by SWauTistic for years and has created quite a name for himself. Barris has claimed responsibility for 100 school bomb threats, 20 homes, and numerous events including a U.S. Federal Communications Commission meeting in November. He also claimed responsibility for placing hoax bomb threats to evacuate the CWL Dallas event venue. In the early years of Twitch, he would stream himself doxxing other gamers.

Authorities found themselves with valuable information from an odd source. That source was Eric Taylor, or Cosmo the God, the hacker who pled guilty to being apart of the group of hackers who swatted and doxxed numerous celebrities and public figures. Taylor now is building his own cyber-security firm. On December 29, Taylor set a bounty of $7,777 for SWauTistic’s real information. Several people came forward, and soon Taylor had Barriss’ name and location. The information was sent over to authorities and waited explicitly until the suspect was arrested before Taylor or anybody else published his name, to avoid Barriss from running.

As of now, Barriss has not been charged for the incident in Kansas and is being held without bail pending an extradition hearing.