Transforming your home into a smart home has never been easier with the Koogeek Wi-Fi Smart Plug. 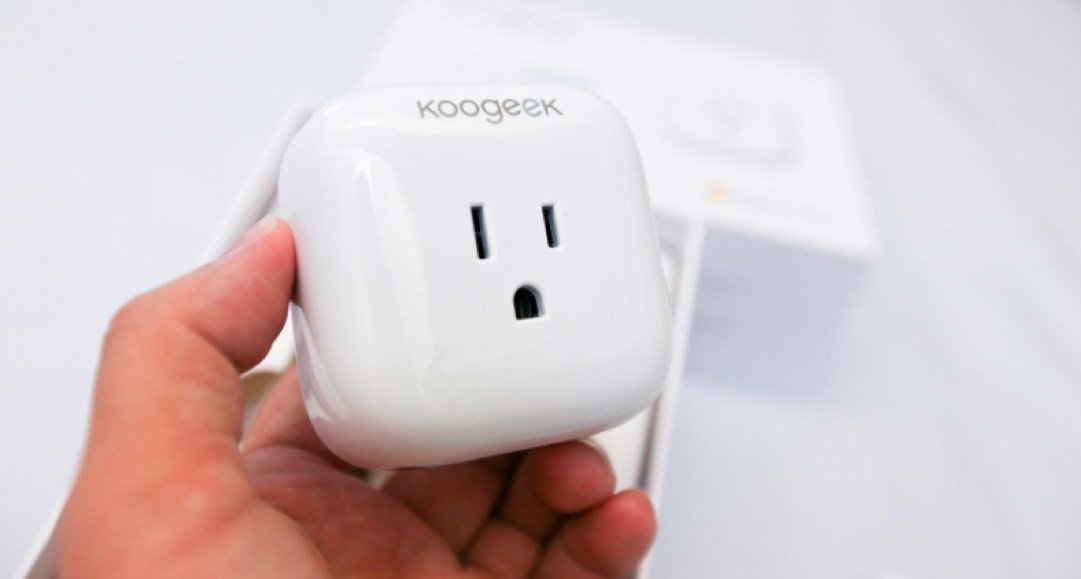 Turning your home into a smart home has never been easier with the Koogeek Wi-Fi Smart Plug.

Sure, you’ve seen WeMo switches and TP-Link Smart Plugs on a pretty regular basis, but it’s not too often you see ones that are Apple HomeKit certified. The Koogeek Wi-Fi Smart Plug is and it’s pretty sweet, especially if you have an iPhone.

Like a lot of the smart switches you see out there, the Koogeek Wi-Fi Smart Plug includes an app that allows users to turn electronics on and off and assigning them to a schedule. But again, one of the greatest things about this switch, given that you’re an iPhone user, is that you can control it with Siri. Meaning, you can launch any device it’s plugged into without having to open your phone. Just command through Siri and you’re all set. 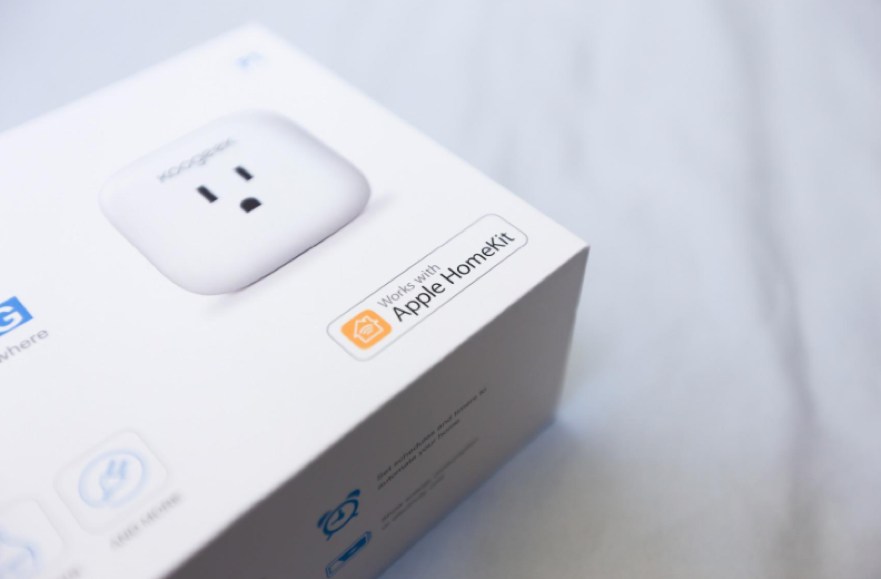 Setup is pretty painless too. Koogeek was kind enough to let me try one out, and I have to say, I was all set up in about 2 minutes. Insanely simple to get started.

Another unique feature that sets Koogeek’s Smart Plug apart from the rest is the introduction of a tool they call “scenes.” Scenes essentially lets users control multiple products with one single Siri command. For instance, “Hey Siri, turn on my wake up scene.” This turns my coffee maker on, the TV, etc. It’s pretty cool when you incorporate a bunch of these plugs in your home. 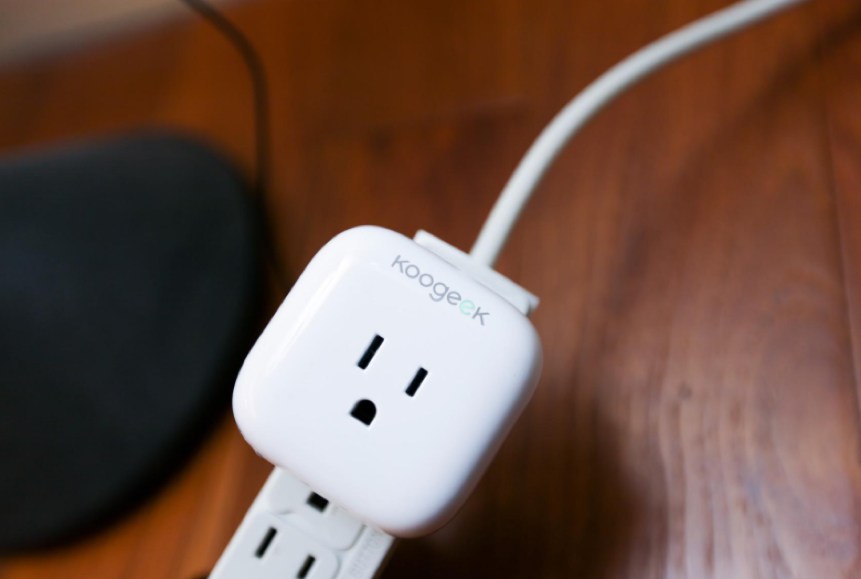 If you’re an energy freak, you can even monitor energy consumption and your electricity costs right through the app. It basically reports how much power, on average, your devices are using.

When it comes down to price, Koogeek Wi-Fi Smart Plug’s generally come in at around $35 each. Given the many cheaper alternatives out there, $35 may be a stretch, however, seeing all the features it boasts compared to others, I’d prefer Koogeek’s.

Again, it’s probably not something you necessarily need in your home, but hey, it does make things a whole lot easier.

Update: Koogeek was nice enough to extend a 20% discount to KnowTechie readers. Click here and use this code at checkout: RGBOZWZ9