These high-tech helpers are more than meets the eye. 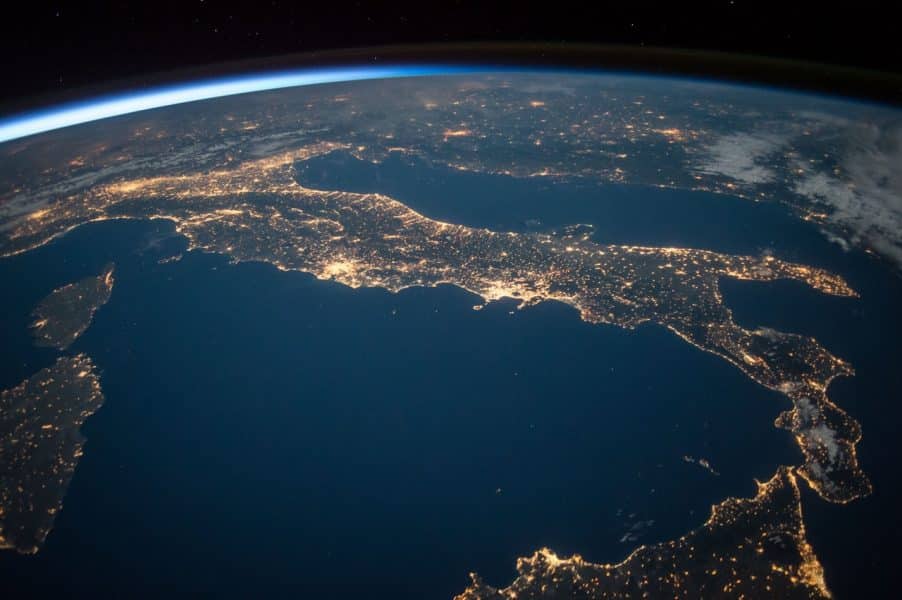 Who knew balloons could be so helpful? Technically, they’re runaway balloons floating high above the atmosphere. There’s a lot more to them than that, though. These high-tech helpers are more than meets the eye.

PIPER is a balloon-based experiment that will go far above commercial flights, at the height of around 20.63 miles above the Earth’s surface — 109,000 feet, or 33.2 kilometers. The team will use a super pressure balloon like the one recently tested with the International Extreme Universe Space Observatory SPB payload on May 6.

By now, you’re likely wondering what PIPER and CREAM are and what they will do. Here are the answers.

Exploring the Big Bang With PIPER

The conventional scientific theory of the beginning of the universe is the Big Bang Theory. Bear with us, because it’s about to get a little complicated. In a nutshell, the theory posits that because we can see every galaxy moving away from one another, they will continue to do so. If you play that backward, then everything bunches up into a tiny point called a singularity. That singularity was where the big bang occurred, which expanded the universe.

It turns out, through close observations, that empty space isn’t quite as empty as previously though. That space is something. Exactly what that something is is hotly debated, but experiments like PIPER aim to help solve some of the questions we have. With any luck, they will.

With PIPER, the goal is to discern as much information as we can about the early times of the universe. After the big bang, it expanded from a subatomic size to absolutely massive, in less than a second.

Not only that, it continues to expand and grow every day. PIPER will see NASA scientists and professionals studying what happens in high-energy particle physics specifically to cause these kinds of reactions. In other words, why did the big bang happen, and why is the universe expanding or growing?

PIPER will do this by mapping the surrounding sky at four different frequencies. Then it will use a preprogrammed system to differentiate between twisting patterns in the cosmic microwave background (CMB) and or polarization signals from interstellar dust.

This project — and many others — shows why silicon is becoming the next gen. material preferred for many applications, including space flight and interstellar research balloons.

Who Cares About Cosmic Radiation?

The second experiment aims to answer the age-old question: Where do cosmic rays come from? It also holds the name of CREAM, which is, as you know, kind of silly. We assure you though, the campaign itself is not silly and will involve some remarkably serious concepts. Still, yeah, CREAM.

No one’s quite sure where cosmic rays come from, or how they get so much energy. The Large Hadron Collider at CERN is only capable of accelerating a particle to 1 percent the amount of energy a cosmic ray has. Perhaps more concerning is why the rays abruptly decline at 1,000 trillion volts.

This experiment has been run before — also using balloons — but they’ve revamped the concept so it can be performed from the International Space Station. This should make it easier to study and research, leading to a more definitive answer.

One can only hope both experiments will go better than the Balloon Experimental Twin Telescope for Infrared Interferometer (BETTII). For BETTII, the risk was too great and the main body detached from its parachute during retrieval, falling 130,000 feet in just 12 minutes. Experiments always carry an element of risk, obviously. Hopefully, the risks won’t take hold during NASA’s latest experiments.