Looking to read an Oculus Rift review? How about 50?!

If you woke up this morning to see your favorite publication publish an Oculus Rift review, unfortunately the weren’t the only ones. 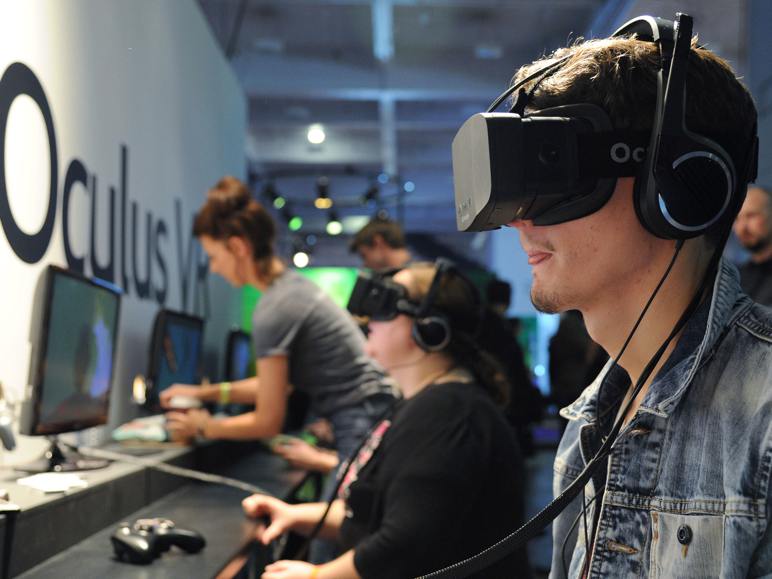 If you woke up this morning to see your favorite publication publish an Oculus Rift review, unfortunately they weren’t the only ones.

When I woke up this morning, everything seemed like a normal Monday. Then the clock struck 10 am and all of a sudden an onslaught of Oculus Rift reviews were published.

How do you decide which one to read when there’s literally hundreds of them to choose from. So instead of playing favorites, here’s all the Oculus Rift reviews in one place.

Oculus Rift review: High-end VR is here — if you can pay – Engadget

REVIEW: The Oculus Rift is like nothing you’ve ever experienced before – Tech Insider

The Oculus Rift Is Here, but Virtual Reality Is Still Rough Around the Edges – New York Times