Lou Ottens, the inventor of the audio cassette, has passed away at 94

In addition to the audio cassette, Ottens also helped pioneer the CD. 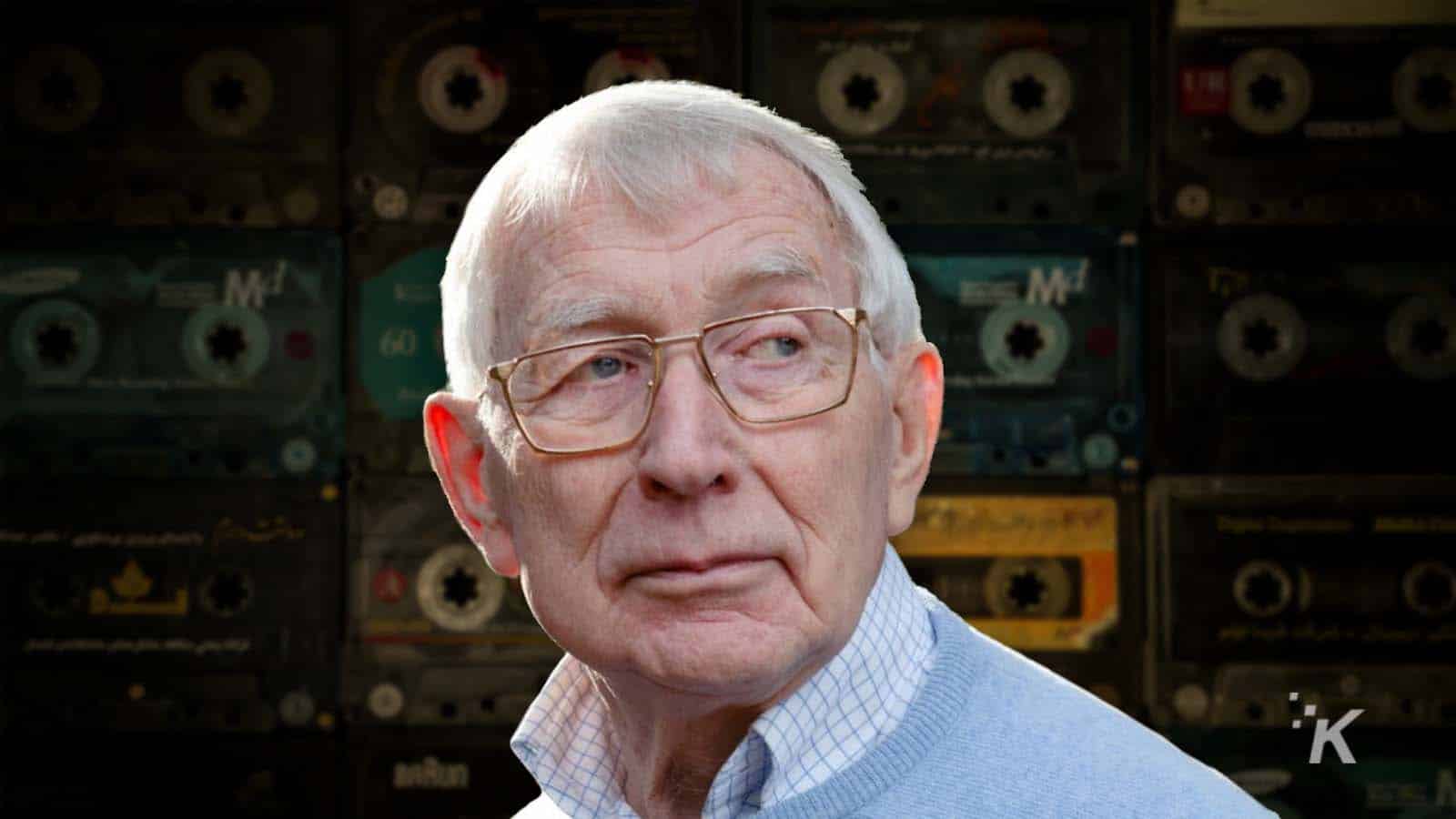 Lou Ottens is a name that hardly anyone would recognize. However, his impact on music culture is unprecedented as he is the inventor of the audio cassette tape. Unfortunately, Mr. Ottens passed away on March 16th. His former employer Philips, where he spent his professional career, confirmed the news.

This Dutch inventor was responsible for the invention of the audio cassette and had a considerable contribution to the compact disc.

Mr. Ottens studied mechanical engineering at the Delft University of Technology. He graduated in 1952 and was immediately recruited by Philips. Eight years later, in 1960, the company appointed him as the head of product development. His first notable success was the development of Philip’s portable tape recorder – the EL 3538. Philips’ new portable tape record was a smashing hit and they sold more than a million units.

His next invention proved even more successful – the audio cassette. He started working on a more compact cassette in 1961. He famously made a wooden cassette prototype that he always carried in his pocket during the development process. A year later, in 1962, Philips introduced their first working prototype. And as many like to say, the rest is history.

More than 100 billion cassettes were sold since then until their popularity was outshined with compact discs. Notably, Ottens was the supervisor of the team that developed the first compact discs.

When asked about the cassette tapes’ success during an interview for the Philips museum, he said that much of it was because of the cassette’s simplicity. He described the technology as “fool-proof” and that “everybody could put music in their pocket.”