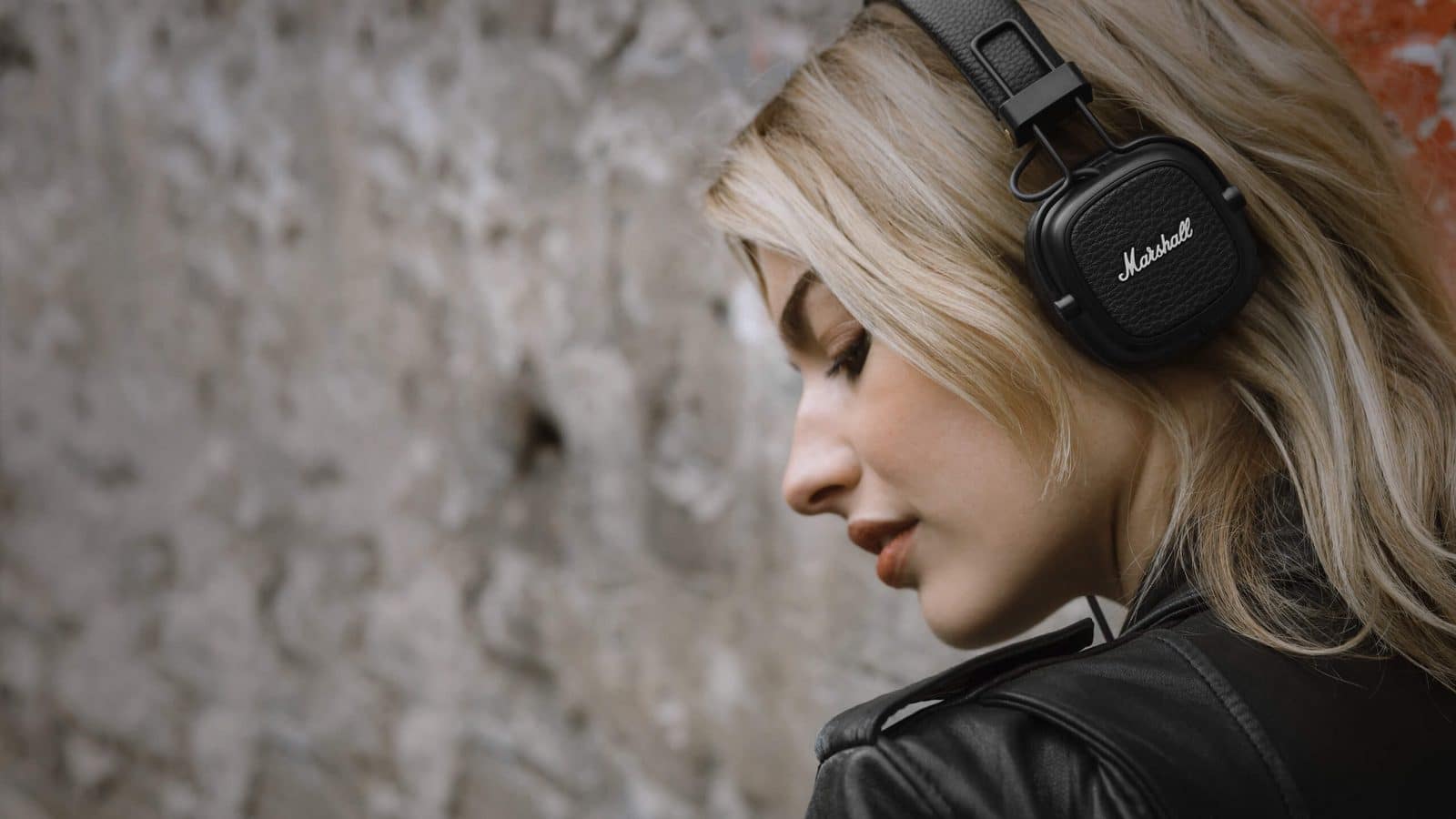 It’s been nearly a decade since Marshall introduced its Major headphones and almost two years since the wireless Major II launched. Now, the company has updated its most popular model as the Marshall Major III.

On the surface, the Marshall Major III looks a lot like the original, but with some critical changes. First, it features slight changes both to the headband and ergonomic 3D hinges. Marshall promises this one-two punch makes the headphones more comfortable to wear for more extended periods of time.

This modern go-to classic has been re-engineered for a cleaner more refined design, while the silhouette stays true to its original form. Sticking to the basics, the Major III is covered in time tested durable vinyl covering and proudly stamped with the iconic script logo, all giving a firm nod to the legacy of Marshall.

The wired Marshall Major III is $79 while the wireless version is $150. Both are available through the Marshall website and at retailers.

The Marshall Major III looks like a great release and at price points that sounds reasonable. We’ll try to get our hands on a pair for a full review.

Are you in the market for headphones? Besides the Marshall Major III, you should check out these inexpensive headphones that look a lot like Apple’s AirPods or one of the best wireless headphones you can buy right now.