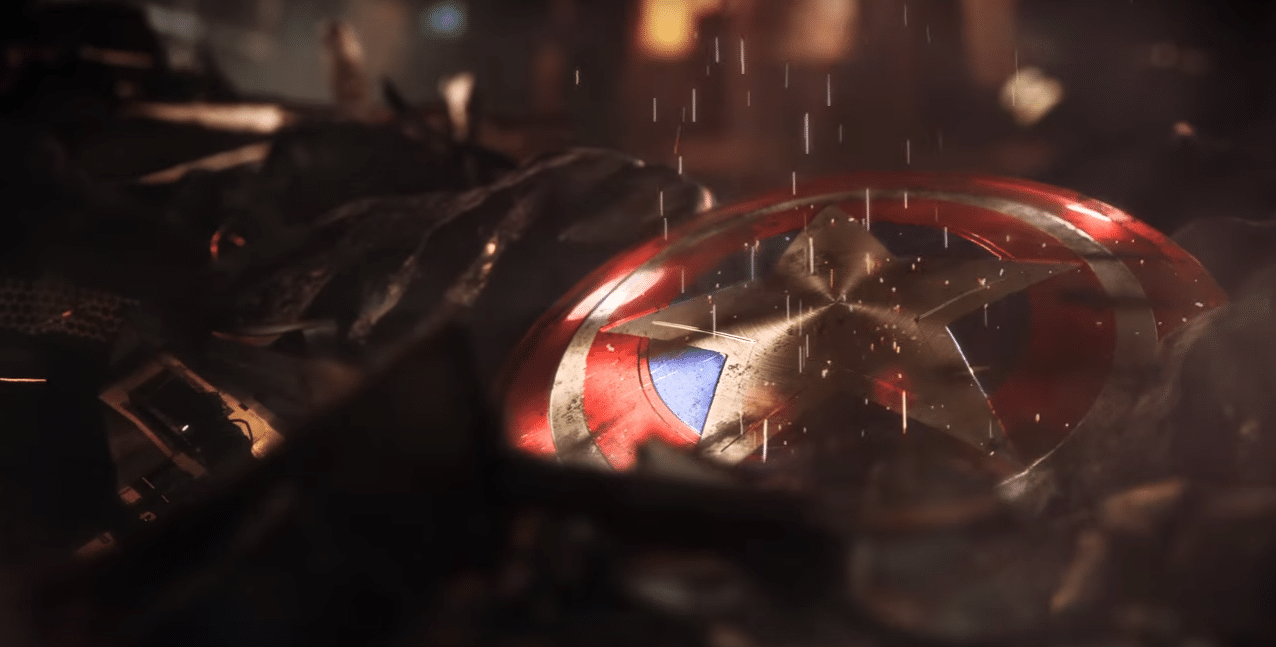 Square Enix had been playing coy with news as of yesterday, and as of today, the word is out.

Marvel and Square Enix, more notably Crystal Dynamics, will be working together to create a new Marvel Avengers franchise. My first reaction was a ho-hum, eye rolling acknowledgement since most Marvel games are less then stellar.

Fortunately, the team that has made Tomb Raider great again is also the same team working on this new Avengers project alongside Eidos Montreal, which handles Deus Ex. On paper, this has the makings to finally be the Marvel game that sets all the standards for Marvel games.

According to the Square Enix press release:

“The Avengers project is being designed for gamers worldwide and will be packed with all the characters, environments, and iconic moments that have thrilled longtime fans of the franchise. Featuring a completely original story, it will introduce a universe gamers can play in for years to come. More details on The Avengers project and other games will be announced in 2018.”

That also confirms that this isn’t a one-off game but a brand new franchise. So far, so good. But wait, there’s also this trailer too!

So, if we go solely by the trailer, we can guess the Hulk, Iron Man, Captain America and Thor will be in the game. However, there is the girl that is also narrating the trailer. Could she be Kamala Khan, the current Ms. Marvel and Avengers staple? While she’s not everyone’s favorite character, I think it would be neat to see some current characters introduced and she’d absolutely fit the mold. Other than that, it appears the Avengers have broken up, as the tagline is #Reassemble. It gives a dark tone which is just what the game needs. Well that and some Deadpool.

We’ll tell you more about the new Avengers title as we find out more. My best guess is we’ll be seeing a good bit of this at E3 this June.