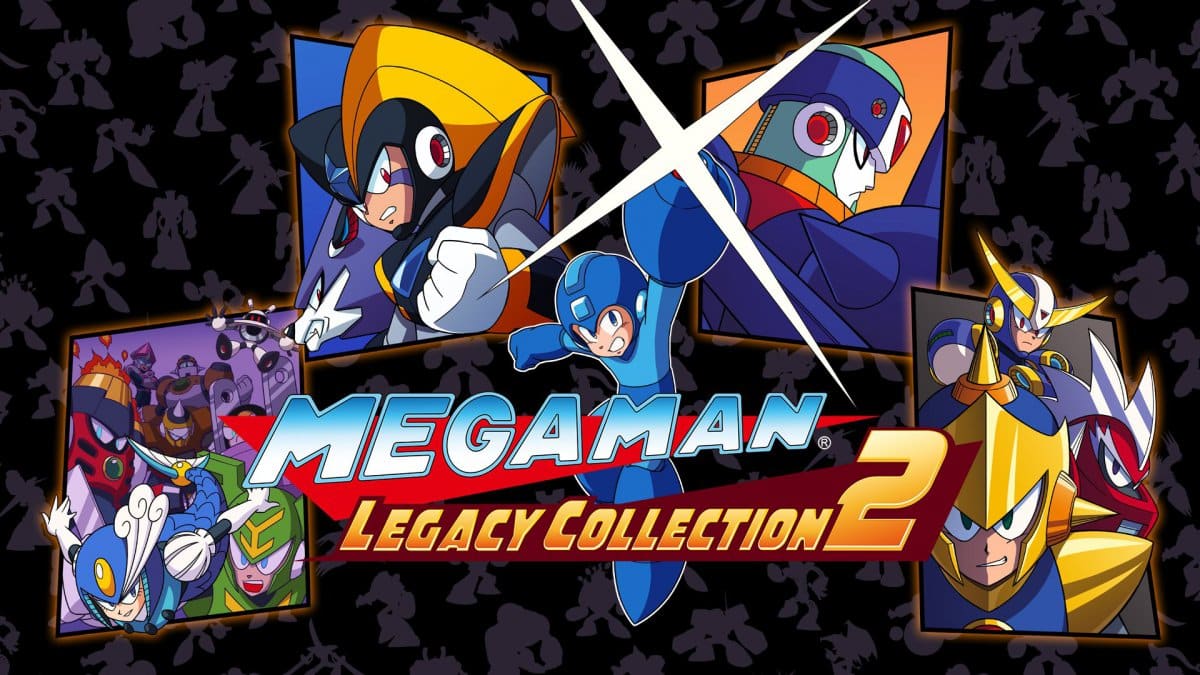 Two years ago, Capcom released a game collection from the classic Mega Man series. After the initial success of the first one, the publisher has announced that another compilation featuring the blue bomber is on the way later this year.

Mega Man Legacy Collection (Rockman Classics Collection in Japan) was released on August 25th, 2015 on PlayStation 4, Steam and Xbox One, while a Nintendo 3DS version was released a year later. Mega Man Legacy Collection features a compilation of the first six entries in the classic Mega Man series all nicely packaged on one disc with high-definition 8-bit graphics. Also, the collection features additional content as well as achievement/trophy support.

“The legacy continues with Mega Man Legacy Collection 2,” the trailer’s description reads. “Bringing Mega Man 7, 8, 9, and 10 to PlayStation 4, Xbox One, and PC.”

The games featured in the collection include:

You can check out the new trailer below. Mega Man Legacy Collection 2 will launch on August 8th on PC, PlayStation 4 and Xbox One.