Microsoft confirms Publishing deal for Rise of the Tomb Raider

Microsoft just announced today they’ll be publishing Rise of the Tomb Raider, exclusively to Xbox One. 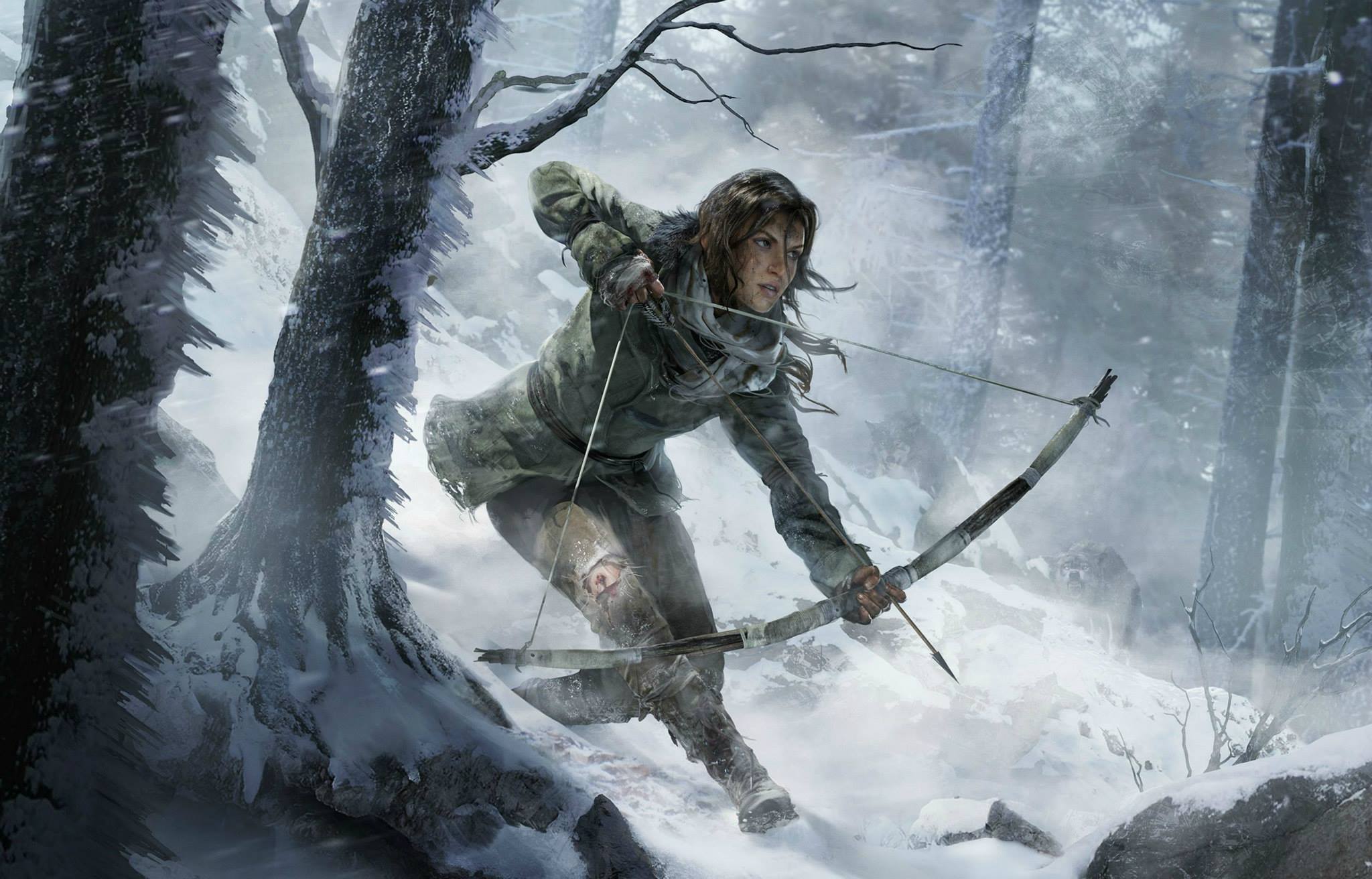 Confirming exclusivity rumors, Microsoft’s Head of Marketing, Aaron Greenberg, tweeted on Tuesday that Microsoft will be publishing Rise of the Tomb Raider, due out in late 2015, and that it would be exclusive to Xbox One.

@diosmekemeke Yes we are publishing Rise of the Tomb Raider.

Despite the E3 reveal happening on behalf of publisher Square Enix earlier this year, Microsoft seems to have invested heavily in the game, earning the publishing rights. This does not mean that the Tomb Raider franchise is now under Microsoft’s banner though, nor have any announcements been made about an acquisition of Crystal Dynamics by Microsoft. As it stands, the developer is still firmly under the ownership of Square Enix.

“Yes, Microsoft will be publishing Rise of the Tomb Raider on Xbox. Microsoft has always seen huge potential in Tomb Raider and they will get behind this game with more support across development, marketing and retail than ever before, which we believe will be a step in continuing to build the Tomb Raider franchise as one of the biggest in gaming.”

At E3 2014, Phil Spencer, Head of the Xbox Division, made it clear that the company was envious of the Uncharted franchise saying, “I’m a big fan of Uncharted and I wish we had an action adventure game of that ilk. We’ve started some, and we’ve looked at them. But we don’t have one today of that quality. This is an opportunity.”

With Uncharted 4 due out in late 2015 for competitor Sony exclusively for the Playstation 4, Microsoft was forced to make a move for the adventure game. By striking up this new publishing deal, Microsoft ensures that they have their own exclusive heavy hitter for the holiday season, not only for game sales, but also to match the inevitable Uncharted 4 Playstation 4 Bundle.

The question that remains now is, who will come out on top? Nathan Drake vs. Lara Croft is shaping up to be the battle of the season in Holiday 2015.