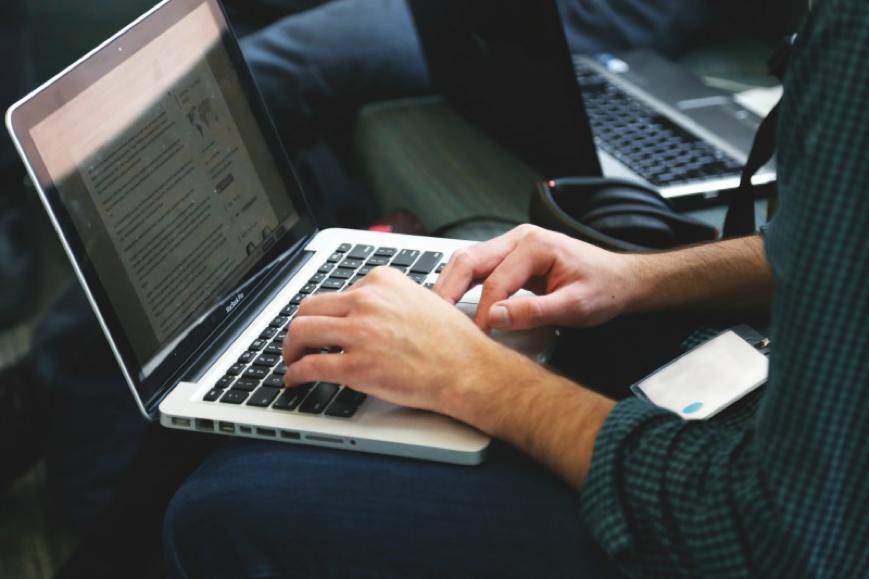 If you’ve worked in the IT department for any medium- or large-sized business, you’re probably already familiar with Microsoft SQL Server. After all, it is one of the most popular database applications in use today. That said, the latest release, Microsoft SQL Server 2016 Release Candidate 3 (RC3), is already turning heads throughout the IT world.

What Is Microsoft SQL Server?

Microsoft SQL Server is a relational database server that, simply put, facilitates the exchange of information between internal database systems and various software applications. Having been around in one form or another since the late 1980s, it’s a pretty common database for working with large or complex datasets.

SQL, or Structured Query Language, is simply a computer-based framework for working with databases. There are numerous vendors and developers who offer their own versions of an SQL-based server, though very few have the reputation or profile of Microsoft.

Microsoft SQL Server, which was originally developed in 1988 for use on the IBM OS/2, has been a mainstay of industrial-level computing for decades. Used extensively in industries that rely on industrial computers and data, as well as other professions, the application is considered to be the industry standard of database management programs. 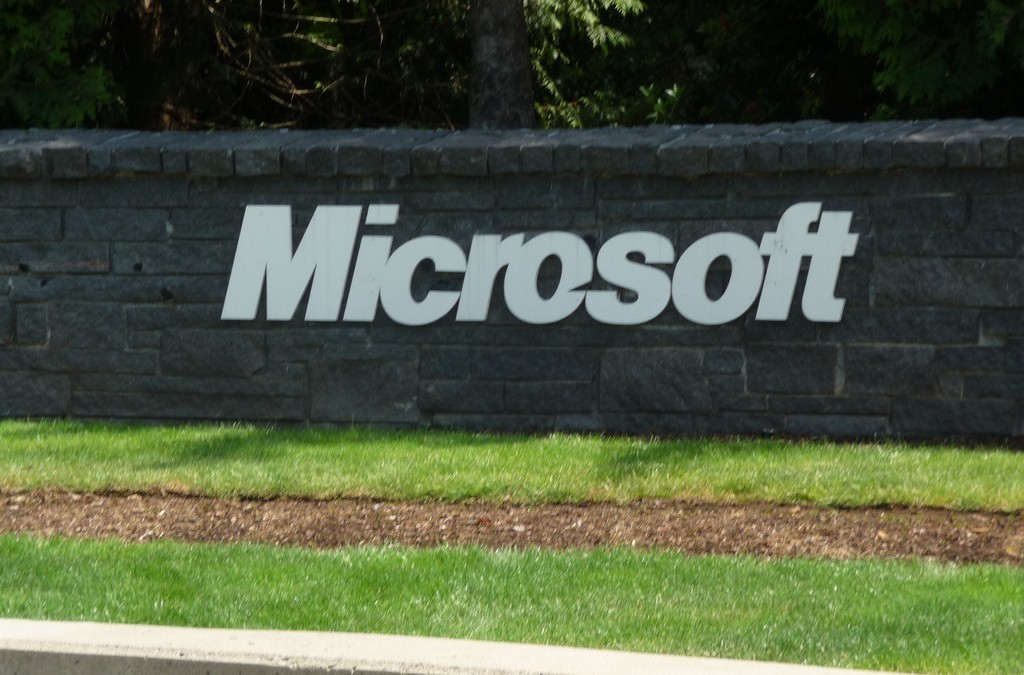 Although Microsoft SQL Server is periodically updated with new features and functionality, these updates aren’t exactly on any kind of predictable timeline. Major releases have been seen in 1992, 2000, 2005, 2008, 2012 and 2014, with the latest release falling on June 1, 2016. The prerelease version of Microsoft SQL Server 2016 was made available to the general public on April 15.

In fact, Microsoft representatives have claimed the newest release of Microsoft SQL Server will feature a 25 percent increase in system speed when compared to previous versions. Moreover, users of SQL Server 2016 will be able to benefit from this speed increase without having to upgrade their current hardware.

Despite the fact that the latest update does focus on speed and security, there are still a number of new features seen in Microsoft SQL Server 2016. This includes advanced data warehousing integration, business intelligence tools such as direct queries and data mining functionality, advanced analytics and hybrid cloud connectivity. Depending on the exact edition of SQL Server 2016 you are using, some of the features may not be available.

Additional features include the new Always Encrypted feature, which safeguards data from prying eyes. Also includes is Microsoft’s own Stretch Database technology, which integrates with Microsoft Azure to provide near-infinite storage and greater control over both relational and nonrelational data through the Microsoft Polybase engine. 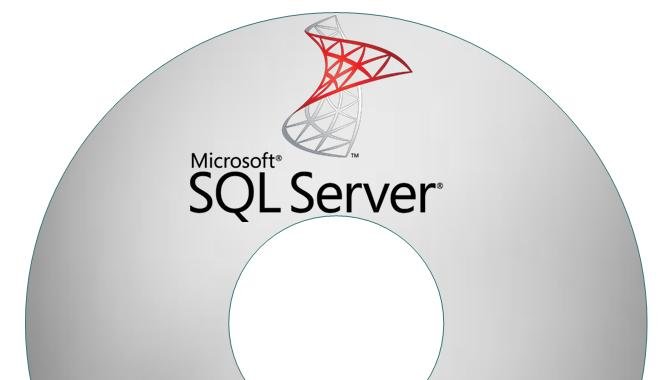 Finally, Microsoft is also trying to gain the attention of those who currently use Oracle Database SQL. To this extent, Microsoft is offering steep discounts on licensing, end-user training and data migration for those who make the switch to SQL Server 2016. Although it may be viewed as a dirty move by some, it’s sure to win over some new customers.

Looking Toward the Future

Given the unpredictability of Microsoft’s timeline regarding updates for SQL Server, it’s difficult to speculate when we’ll receive another major update. However, given the fact that the latest release is all about increasing speed, performance and security of the systems that are already running SQL Server, it’s safe to say we’ll be seeing the popular database management tool in use for quite some time to come.