Microsoft launched a new site that guesses if you’re twins or not based on two photos. 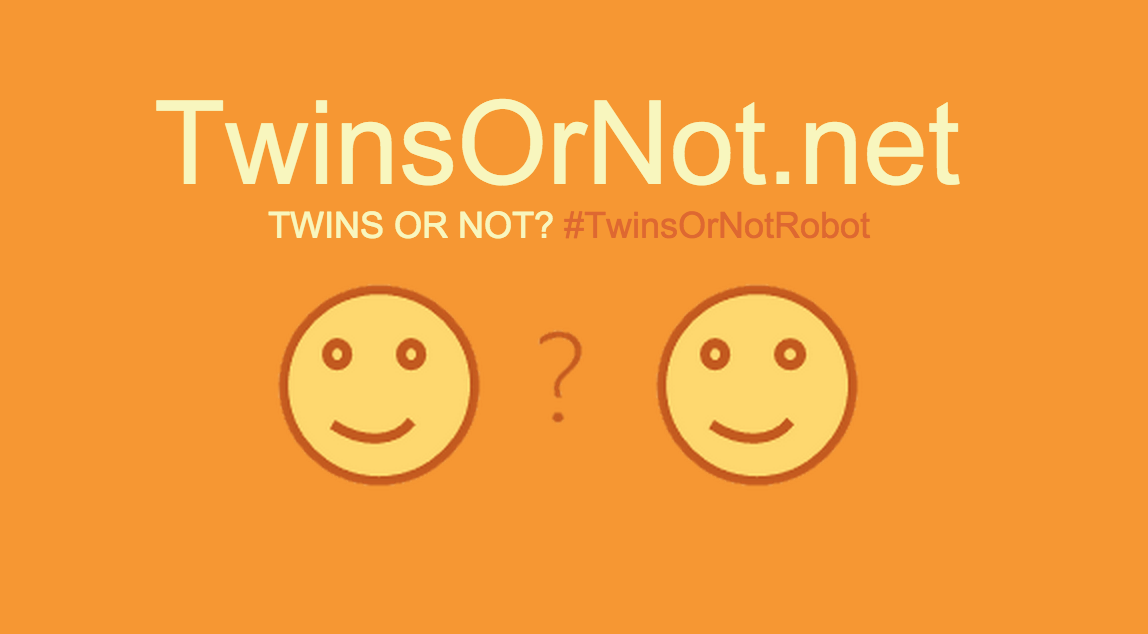 Has anyone ever told you that you look like a celebrity or share the same resemblance as someone from another circle of friends? If this is the case, Microsoft has a new website that can put that theory to the test.

A couple of weeks back the company unveiled a site that could guess your age based on an uploaded picture of yourself. The results were all over the place, and in most cases, the age guessed was incorrect. However, that didn’t stop people from using it, or should I say, abusing it. I know, I was one of the abusers.

Now Microsoft is looking to rekindle the magic by launching a new website that can guess, based on two pictures, if you’re twins or not. It’s really easy too. Upload a picture of yourself and someone else you think may share the same resemblance as you, and Microsoft does the rest by analyzing the two photos. When it’s done, a percentage of how much you look like the other person is presented.

So apparently me and Brad Pitt have no resemblance. Guess my chances with Angelina Jolie are nipped in the bud.