Microsoft does the unthinkable by offering free upgrades to Windows 10

In a surprising move, Microsoft will let pirates update to Windows 10. 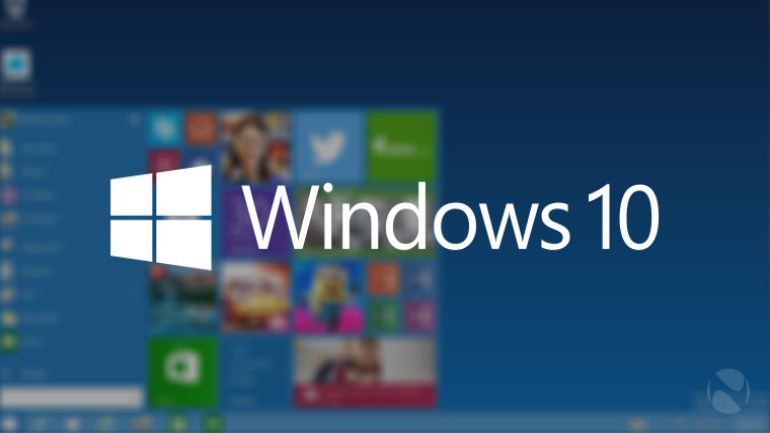 Microsoft has made a ballsy move with their Windows 10 release. According to numerous sources, Microsoft is going to follow through on their January promise to provide their latest OS for absolutely no cost to users. This news, which was announced yesterday by the Verge is thought to be a move to counter software piracy which has been a major thorn in the side of the predominantly software-oriented company.

With revenues sliding due to software piracy of their products (itself a reaction to their monopoly of the OS market for so long), Microsoft has made the decision to pull a major PR stunt out of their bag of tricks by supplying all Windows 7 and Windows 8 users (including those operating with pirated copies) with a free upgrade to their latest product. The decision was originally met with incredulity as the long-time software giant has consistently operated in a devil-may-care way towards their customers. 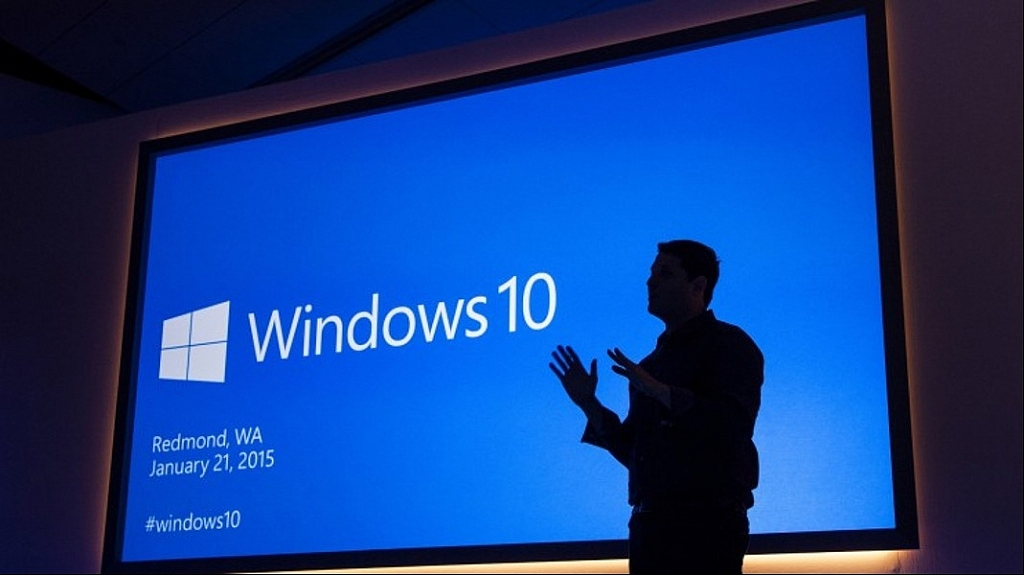 This is no better illustrated than the public response to Windows 8, which can only be heralded as a complete failure. It is reminiscent of the response to Windows products that users had following the success that was Windows XP. In both cases, users reacted positively to a practical and efficient OS before losing faith in the company that provided them when a less-effective product was released. This problem was negated in past times by the lack of any organized competition.

However, competition is on the rise in the form of Apple, Android and Chrome OS (among others), leaving Microsoft in the unenviable position of having to play keep-up in a market they have dominated for decades. It is thought this stunt might be an attempt by the software giant to make up for past losses by reinvigorating customer satisfaction and interest in piracy-heavy geographic areas such as Asia and South America (where less than 10% of all Windows users have legitimate copies). 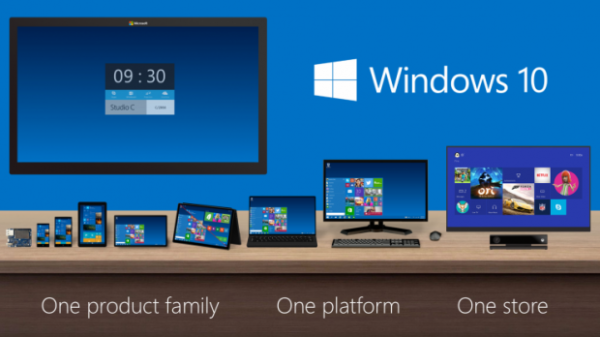 In addition to the appeal a free OS has to most long-time Microsoft customers, it should also be noted that Windows products are already available to tablets with screens smaller than 9 inches. With Google’s move towards mobile search and Apple making waves in a way unseen in years, it is anyone’s guess how this new development will turn out for the longtime software monopoly.