Why mobile may supersede desktop operating systems in 2016

Will mobile surpass desktop operating systems in 2016? The numbers are looking pretty good. 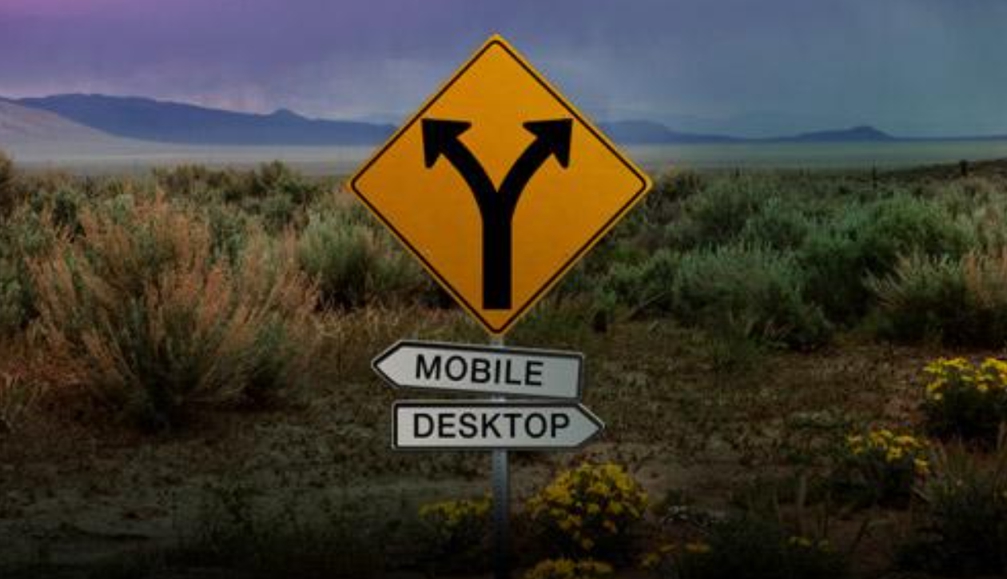 Will mobile surpass desktop operating systems in 2016? The numbers are looking pretty good.

[dropcap]O[/dropcap]ccasionally, we see technology trends that are fleeting an incapable of being sustained over any prolonged period of time. One trend that does not fit this description is the rise of mobile usage, however, especially when the growth of the mobile market is compared with the relative stagnation present in the desktop and home computer market.

Whisper it quietly, but there are in fact multiple reasons why 2016 may be the year that mobile enjoys its final breakthrough and begins to dominate the desktop sector once and for all. This combination factors has emerged at the ideal time, creating a mobile marketplace that has truly limitless potential in 2016.

The Emergence of Windows 10 Mobile

Windows 10 has been discussed in glowing terms by PC users, as it has revolutionized the desktop platform and aligned itself with more flexible and evolutionary mobile systems. The landscape has changed now that Microsoft has launched its Windows 10 Mobile operating system, however, as this brings incredible processing capacity, performance and  a range of features to mobile users. Whether you are a professional user works while on the move or an individual who enjoying accessing mobile roulette games online, you can now enjoy perform a larger array of tasks from your Windows 10 smartphone.

iOS Shipped to more homes in 2015 than Windows

Prior to the launch of Windows 10, there was no doubt that Android and iOS operating systems has established themselves as outstanding platforms. It may still come as a surprise to note that iOS shipped to more homes in 2015 than Windows, however, while Android shipments topped both during the same period. This suggest that, thanks to the rise of mobile, operating systems such as iOS and Android are now the platforms of choice for users and offer the kind of flexibility that desktop PC’s simply cannot match.

The rise of the Tablet and the decline in PC Sales

Also in 2015, global sales of desktops (including Macs) dropped by 10.6%, a huge decline when you consider the corresponding performance of mobile devices. This can largely be attributed to the unheralded rise of the tablet within the mobile marketplace, which this segment now contributing nearly twice as much revenue as it did back in 2011. Given the larger displays associated with tablets and the rise to prominence of dedicated gaming devices within this sector, it is easy to see why the demand for traditional desktops is continuing to decline.

As a wider range of gaming tablets (similar to the Nvidia Shield) and those use for live streaming enters the marketplace, we can expect mobile sales the boom while desktop figures decline significantly.