Why our school systems should teach our kids more about electricity

Sure, schools teach the basics when it comes to electricity, but it could totally do a lot more.

Sure, schools teach the basics when it comes to electricity, but it could totally do a lot more.

Back  in 1879, the lightbulb was so new Edison could only keep it illuminated forty hours. At that time, very few were familiar with electricity. It wasn’t used in cars, it wasn’t used in cellular phones or computers, televisions, watches – practically anything. There were phonographs, telegraphs, and lightbulbs.

In 2016, you’re hard pressed to find something which isn’t in some way electrified. There are even electrified clothing options today—what child doesn’t light up and giggle when they see blinking LEDs making a light show beneath a pair of sneakers? Most adults are fairly enchanted by such simple electronic applications as well.

When vehicles began to become mainstream, many vehicle owners took it upon themselves to understand how their trucks, cars, and vans worked; this way they could effect repairs without paying an arm and a leg, and could also keep their vehicle working even in difficult circumstances.

Today, there is very little in the way of directed education specifically pertaining to electronics. Everyone has a smartphone, but if you had to do a repair that involved the simple bridging of a circuit, would you know how to go about that repair? Could you even conceive of the materials needed, or how to test out a fix?

Less Complex Than You May Realize

Believe it or not, electronic workings like this aren’t terribly complicated; just like changing the oil in your vehicle isn’t terribly complicated—or even the battery. If you want to change your car’s battery, simply unhook it, remove it, put in a new battery, and hook it back up. It’s as simple as changing the battery on your remote control, but an operation of a slightly higher magnitude. 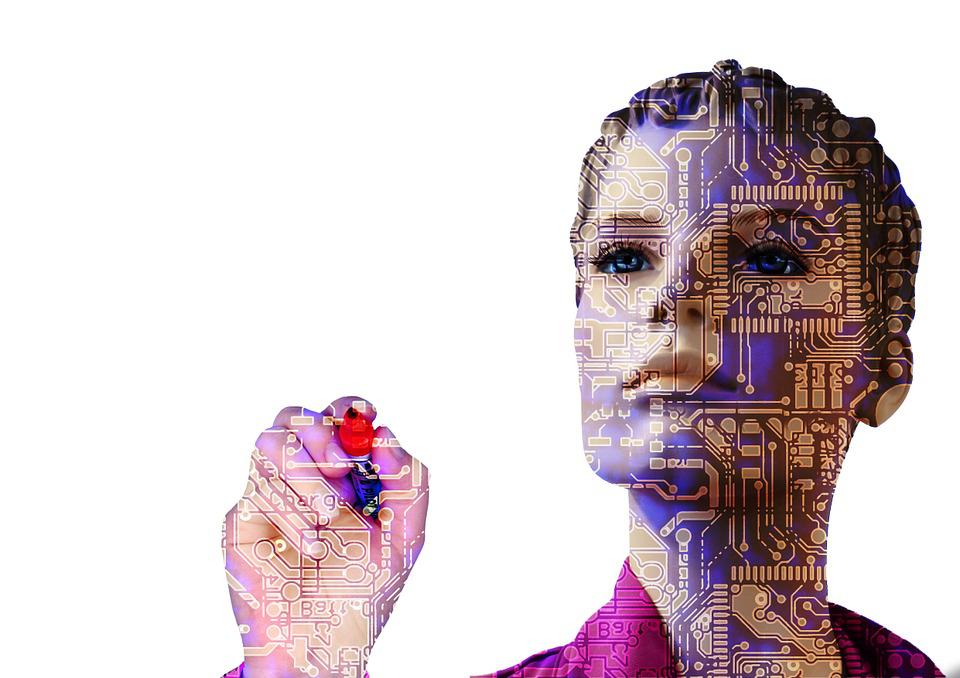 Most electronic fixes are of the same kind. They simply involve reconnecting a wire, or bridging a circuit, or unscrewing one thing to screw on something else. They’re not complex repairs, people just don’t know how to effect them because they aren’t properly educated, and thus must rely on the experts. But in an increasingly modern world, this represents a substantial handicap.

Teach Children As Early As Possible

It makes more sense to start teaching your children at a young age just how electronic systems work, safety procedures pertaining to their use, and how to manipulate them. Believe it or not, there are now educational tools available which can even be used in the classroom.

According to Circuit Scribe, with their conductive ink pen, you can: “Let your creativity merge with science as you build exciting circuits using our Circuit Scribe conductive ink pen, sweet magnetic modules, and plain old printer paper.” Imagine kits including this circuitry pen used in an elementary or middle school classroom. An entire wave of students could be taught, and enjoy the lesson!

Most people have a visual, hands-on component to their learning. Certainly some can imagine a relationship and understand it, but for most being able to get their hands dirty and remember the feeling represents more successful learning. With a pen that can draw circuits, suddenly the creativity of drawing can be mixed with the magic of electricity in a simple, safe, educational way.

Technology isn’t getting any less complex, and current reliance on it predicates better knowledge of it for more secure daily living. Think about it yourself—could you bridge a circuit in a pinch if you had to? And if you learned how, wouldn’t it have been easier to play with a pen on paper than to memorize a schematic out of an old textbook?