NBA Jam is possibly making a comeback after 25 years

Can Microsoft bring the fire that NBA Jam deserves? 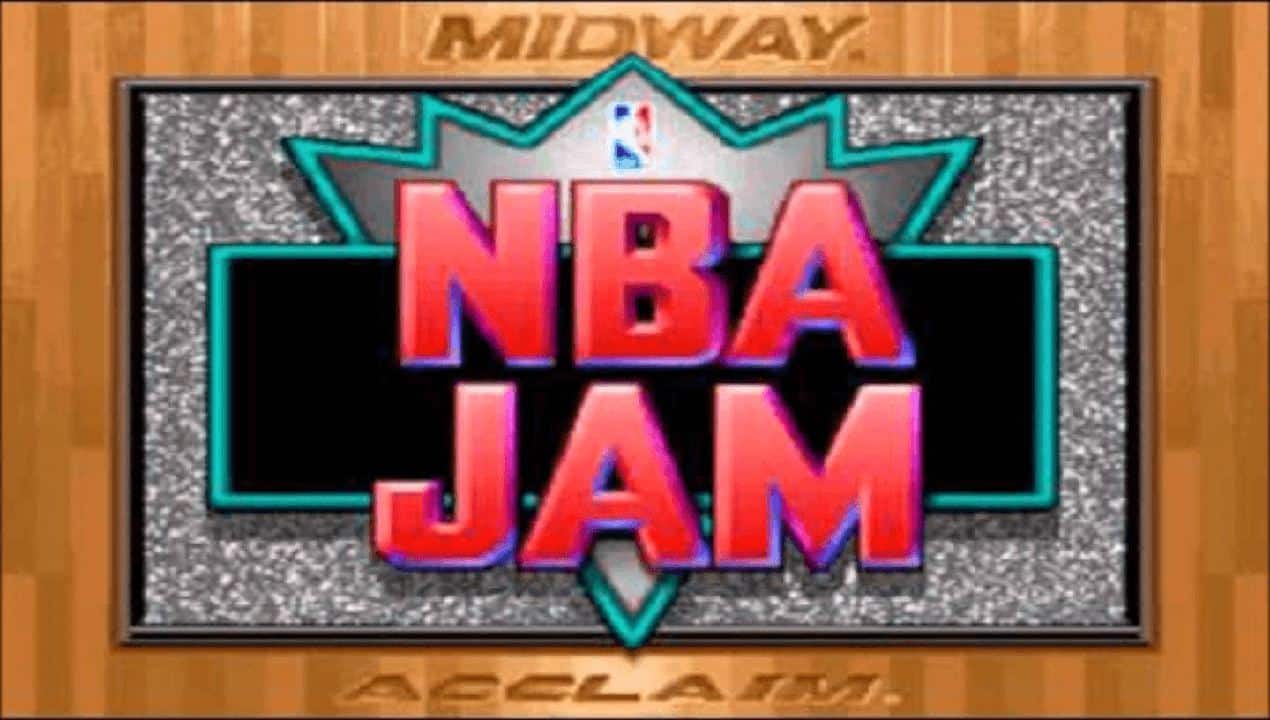 NBA Jam took arcades by storm, as fans flooded to grab a piece of the action. If you are old enough to remember this nostalgiac video game, then you know how important this is to maintain it’s value. We all have to stay in touch with our youth, and what better way to do that with this classic over-the-top basketball game?

There is a “remake” currently being worked on at Microsoft, according to NBA Jam’s original announcer, Tim Kitzrow.

“I can’t speak anything to the specifics, but I can tell you there is movement in the works to get it done for the 25th year,” Kitzrow told ESPN. “So I’m hoping that we get a remake that does justice to the original.”

Kitzrow is reportedly working with Microsoft on the remake, but the original designer, Mark Turmell, has confirmed that he is not working on the project. With all of this said, the game is due out later in 2018.