The kind of mod that will surely send shivers down your spine. 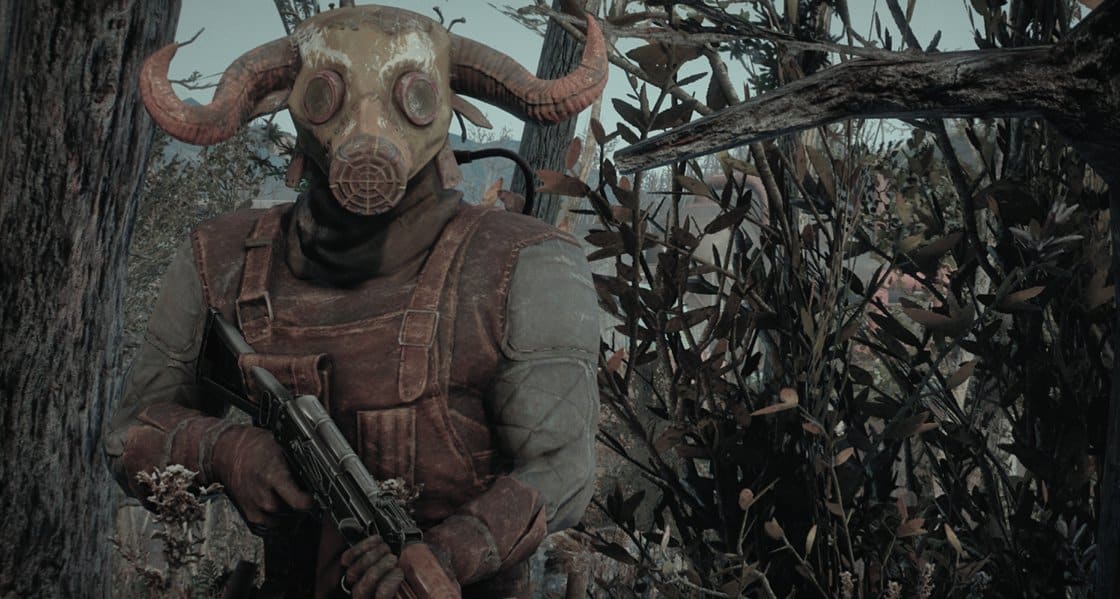 We all know that living in an apocalyptic nuclear world is frightening enough on its own. Although I would not consider Fallout 4 a horror game per se; a new mod has changed my perspective on the game to a whole different level.

This new mod created by a Fallout called PiLGRIM – Dread of the Commonwealth aims to turn your wasteland adventure down toward a dark, twisted place. The mod’s developer has stated that it took inspiration for it came from the 2015 film, The Witch. If you’re looking for a Fallout 4 mod that makes you shit your pants, then this is the mod for you.

According to the official Nexus Mods page, the description says:

“The ENB features lens emulation, film grain, adjustable letter-boxing, optional sharpening, and a lift shadows function that can be disabled for deeper shadows. All features are toggle-able. The performance is quite good, dropping only 5-6 fps average and about 10-12 fps in cities on a single GTX 970 at 1080p. Two extra presets of the ENB with lowered quality settings have been created for weaker systems.

For the beta release of Pilgrim, l00ping has created a new dynamic music system that adjusts based on the current weather, as well as a brand new set of exploration and combat music composed and created specifically for Pilgrim which replaces the vanilla music. The result is a dynamic soundtrack that will change and compose itself depending on the current weather for an evolving experience. A new slider has been created in the audio options of the game to allow you to tune the effect to your taste.”

Despite the mod not fully completed yet, a beta is available for download on Nexus Mods. You can download the mod here and go on your own nuclear, horror, wasteland adventure. If you still haven’t picked up Fallout 4 yet, it’s currently $20 bucks right now on Amazon.