Nintendo goes after that stolen Switch that was leaked this week

Nintendo sends their regards and flips the Switch of justice on thieves. 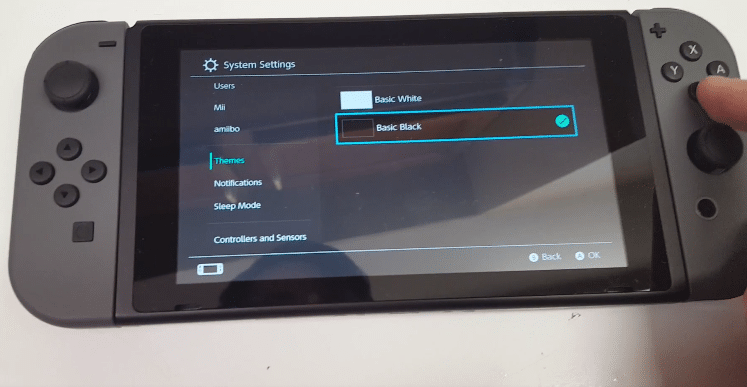 Nintendo sends their regards and flips the Switch of justice on thieves.

Earlier this week, Thursday to be exact, there were some videos and imagery from Nintendo’s latest system finding their way to the internet. Turns out that NeoGAF user, hiphoptherobot, posted the pictures and videos on a thread discussing their feelings on the Switch pre-orders.

Hiphoptherobot dances around how he got the Switch, alluding to getting his pre-order early then buying from someone. Turns out Nintendo knew exactly where it came from and took swift action to remedy the situation. 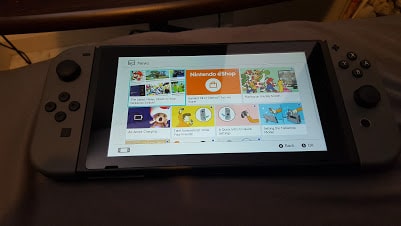 Today, hiphoptherobot confirmed that he had sent the Switch back to Nintendo, while bemoaning the fact he wasn’t sure what would happen regarding the money he spent or his pre-order. So, here’s where things get a little interesting, Nintendo issued a statement to IGN that not only clears up where hiphoptherobot and others got their Switch, but also how Nintendo was handling it.

“Earlier this week, individuals claimed to prematurely purchase a small number of Nintendo Switch systems from an unspecified retailer. Nintendo has determined these units were stolen in an isolated incident by employees of a U.S. distributor, with one system being illegally resold. The individuals involved have been identified, terminated from their place of employment and are under investigation by local law enforcement authorities on criminal charges.”

There you go, the Switches were acquired illegally. These people either were part of the group that stole them, or purchased them while knowing there was something fishy or just gullible.

“Yeah, I am only worried because Nintendo does some weird stuff some time. And yeah, it isnt like I grabbed it off the back of a truck or anything, I just happened to get lucky because unnamed store decided to ship early for whatever reason” Hiphoptherobot posted in a thread.

Doesn’t sound all that gullible though.

Nintendo isn’t one to play around when it comes to protecting their brand and this is something they will go out of their way to make an example of.  It was nice to get a quick glimpse of the system, but at the same time, I’m sure we are going to all find out a lot more about the Switch when it releases on March 3rd.