NVIDIA is putting an end to the GeForce Partner Program

The company is claiming that it is due to distracting backlash and alleged misinformation. 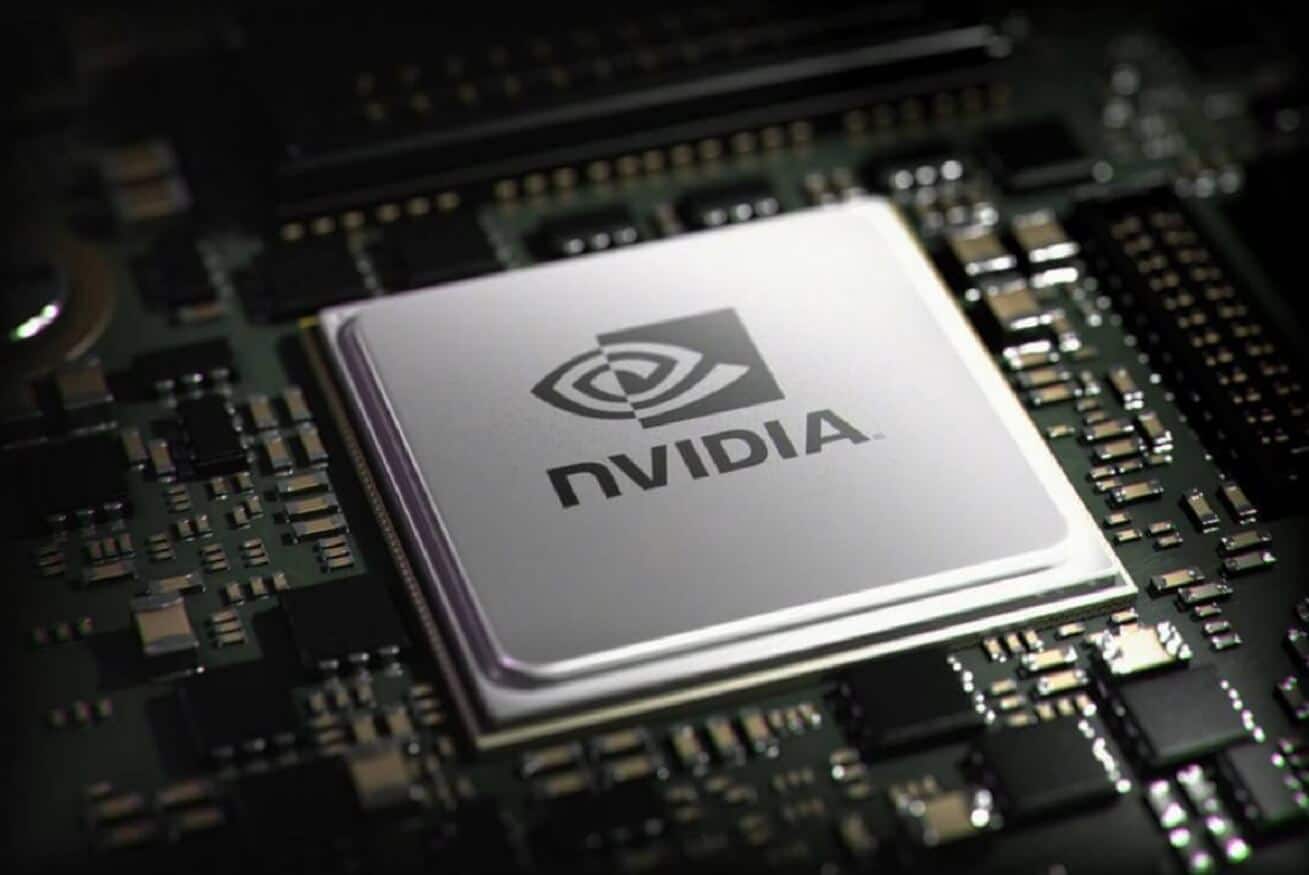 NVIDIA’s GeForce Partner Program (GPP) has gathered the company a fair bit of controversy since it was first unveiled at the beginning of March this year. The program claimed it would “Help Gamers Know What They’re Buying,” but some things just didn’t ring true. In a rapid about-face, NVIDIA’s Director of Product Marketing, John Teeple, has announced that the program is coming to an end.

For a program that was touted as ‘transparent’, NVIDIA sure was close-lipped about any details of how the program worked. With claims of anti-competitive behavior and an inference of supply restrictions for those that don’t join up, it wasn’t well received by the community or the press.

On the surface, NVIDIA’s original plan looked positive. Incentives such as free promotion, ‘early access to [its] latest innovations,’ and dedicated engineering support were part of the benefits to NVIDIA’s AIB manufacturing partners. However, a different picture began to emerge from HardOCP’s digging.

The crux of the issue with NVIDIA GPP comes down to a single requirement in order to be part of GPP. In order to have access to the GPP program, its partners must have its “Gaming Brand Aligned Exclusively With GeForce.”

Not quite the non-exclusivity that was promised in NVIDIA’s announcement. HardOCP even likens it to the monopolistic business practices that Intel once applied (versus AMD) in withholding MDF to partners. The results of that situation were huge multi-billion dollar fines for Intel.

Patrick Moorhead at Forbes has a slightly different take on why he’s glad it ended – Currently, NVIDIA is dominating the high-end GPU market. It doesn’t make business sense for NVIDIA’s partners to create a new brand line for NVIDIA, so the GPP would have created a two-tier system, where the premium brand for any given manufacturer was exclusively NVIDIA. Their competitors (AMD, Intel) would then have to spend a lot more marketing to raise the branding that was left to prominence.

This is itself isn’t illegal, but it does leave a bad taste in your mouth and will have likely resulted in the competition losing market share.

The branding issues haven’t been officially confirmed, but with the giant ASUS creating an AREZ sub-brand specifically for AMD hardware, it appears to be correct. NVIDIA going into ‘no comment’ mode allowed the rumor mill to flourish, but it also enabled AMD to hit back. 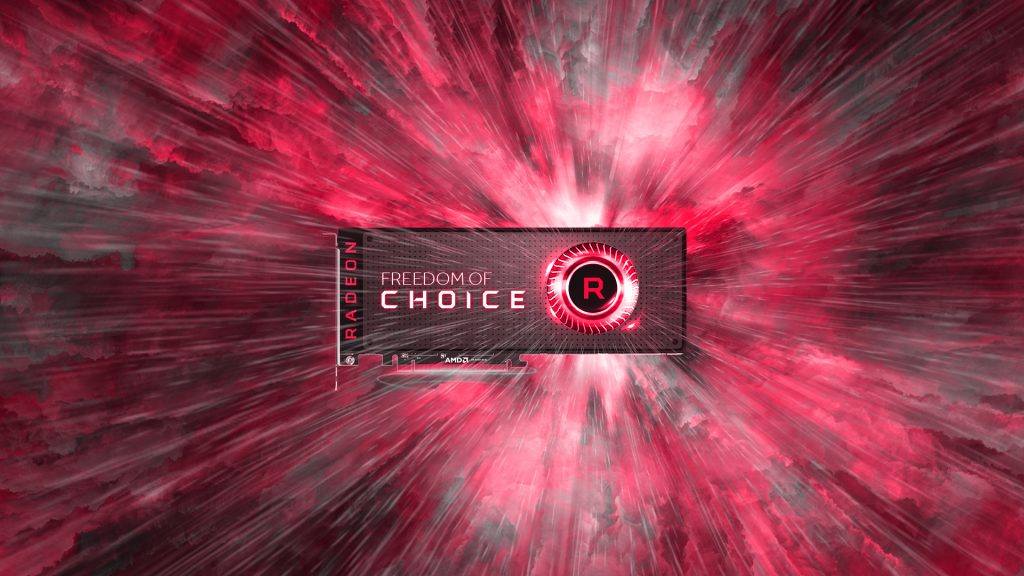 In a more combative mood than we’ve seen from AMD for a long while, Scott Herkelman, Corporate Vice President & General Manager of Radeon Gaming at AMD penned a blog post that jabbed hard at NVIDIA and the GPP without mentioning either name. He then took it a step further on Twitter, with the following series of tweets:

I wanted to personally thank all of our resellers who are attending our AMD sales event in London this week, it was a pleasure catching up with you and thank you for your support. Many of you told me how our competition tries to use funding and allocation to restrict or block…

… your ability to market and sell Radeon based products in the manner you and your customers desire. I want to let you know that your voices have been heard and that I welcome any others who have encountered similar experiences to reach out to me…

Together we can work to ensure that we give gamers what they truly deserve — freedom of choice.

Without seeing the original GPP documents, this situation is a bit of hearsay on both sides. That being said, if even part of what was alluded to is true – the shuttering of the GPP is a win for the consumer. The PC hardware world only has a few big players, and anything that stacks the deck on one side or the other is a bad thing for innovation and competition. The quality of the hardware and ecosystem should really be the deciding factor for consumers, not who has the most marketing budget.