If you still don’t believe that Intel is serious about their discrete graphics ambitions, maybe this will change your mind. 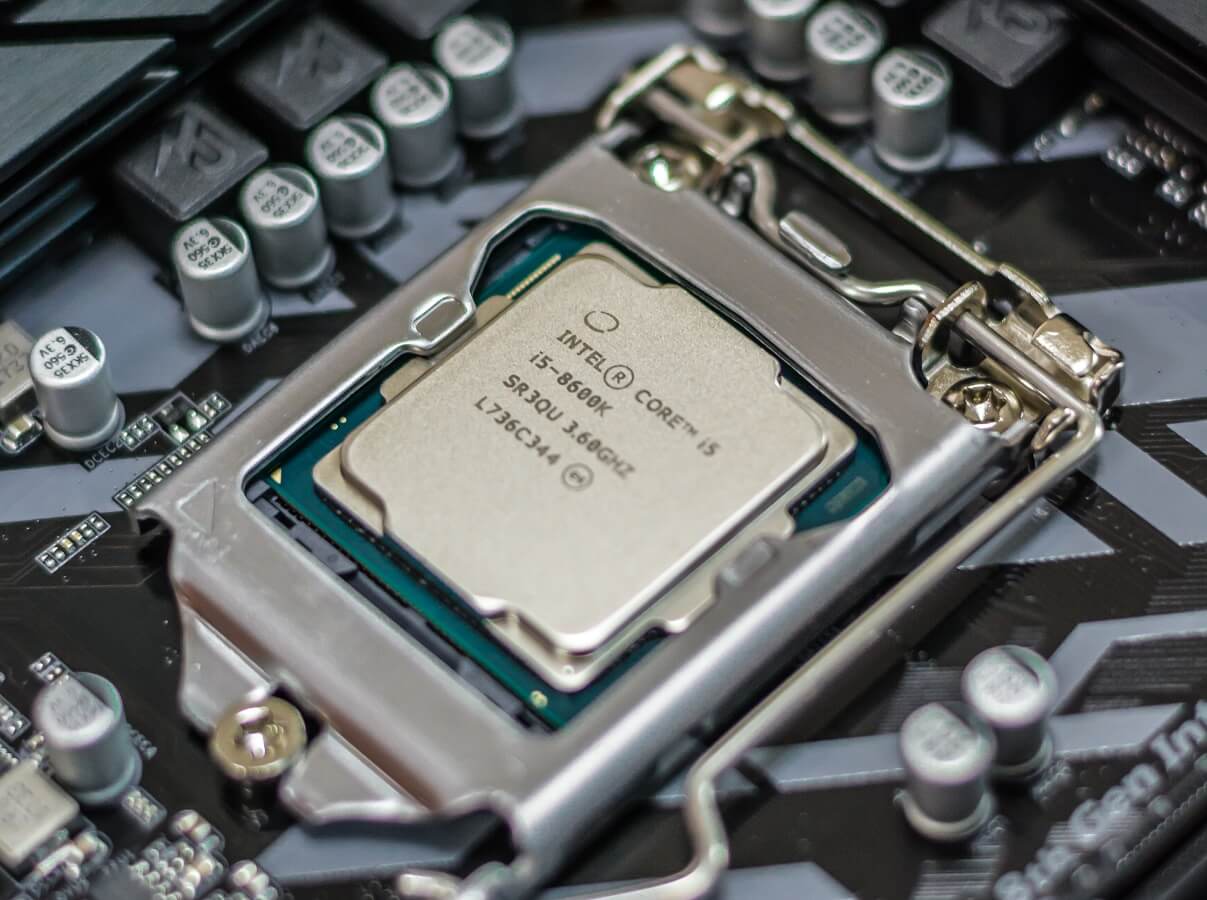 Chris now is the first named employee within Intel specifically tasked with marketing discrete graphics products. Chris comes with almost two decades of high-profile PR work experience gained at AMD, and will definitely be looking to shake up the recent pedestrian marketing campaigns run by Intel.

In a Facebook update last Sunday, Hook notes that Intel “will be growing its technology portfolio across computing, graphics, media, imaging and machine intelligence for clients and data centers, AI, and edge computing.” 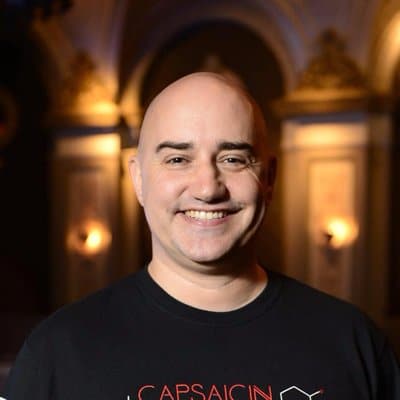 So Hook will be directing marketing efforts for visual technologies and discrete graphics across the entire portfolio, which infers some of those discrete GPU products will be in the enthusiast gaming space. This has been a push for Intel for a while now, with their partnerships with big esports competitions.

Last week we got the news that Jim Keller was joining Intel from Tesla, where he was heading up their AI Autopilot initiative. Now with Hook also joining, Jason Evangelho over at Forbes reckons that Raja is ‘getting the band back together’ and is just warming up.

With Raja creating the IP, Keller turning that into saleable products, and Hook driving sales, the future looks pretty good to me for Intel’s GPU ambitions. Both Keller and Raja have moved between Apple and AMD according to where their interests lay at the time, and this move to Intel looks like a similar shift. At their level, who wouldn’t want to head up their own department at a chipmaker with deep pockets?

Hook also has his own part to play, while at AMD he was instrumental at turning a low marketing budget into successful campaigns, with guerrilla marketing tactics, community-based campaigns, and quick, decisive thinking.

We don’t yet know if Jim Keller will also play a part in getting the floundering 10nm process node efforts back on track, but if he is, that would mean AMD has some time to gain ground. The Ryzen portfolio is improving almost daily, so any continuing delays for Intel will hurt them.

I have to wonder, Raja can’t be finished in hiring yet, so who else that he worked with at both AMD and Apple are in his crosshairs?