Nvidia Shield TV review roundup: This might be the best set-top box money can buy

The Nvidia Shield TV is gaining positive reception amongst critics, despite some minor shortcomings. 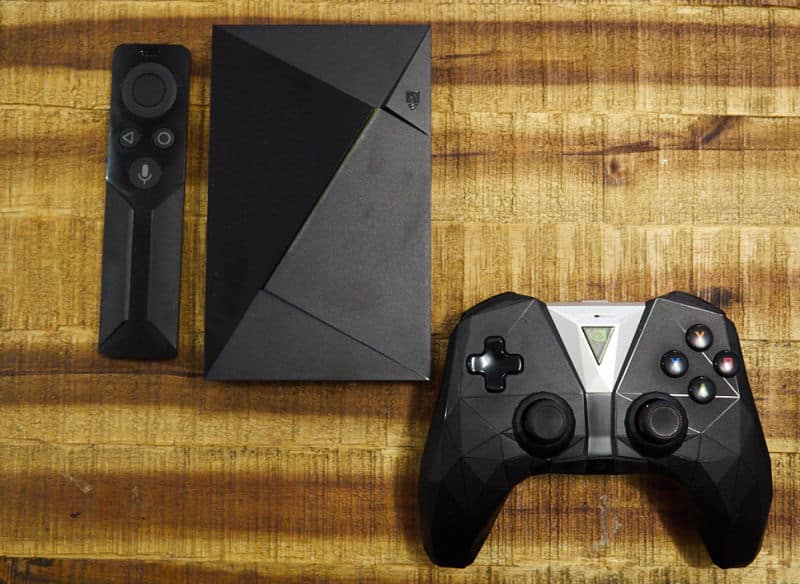 The Nvidia Shield TV is gaining positive reception amongst critics, despite some minor shortcomings.

Nvidia’s newest model of its Shield TV, dropped in stores this week. The “world’s most advanced streamer” is receiving favorable acclaim. However, most reviews touch upon similar issues, including the price point.

Would-be purchasers can take a look from major tech news outlets and read up on what they think of the Nvidia Shield TV.

Gizmodo took note of the massive improvements this year’s Nvidia Shield TV made over the previous model. Their review compares other streaming devices and stacks them up against the Sheild.

“It’s $200 price tag feels steep in the face of the $100 HDR-capable Roku and $90 HDR-free Amazon Fire, but the Shield can handle games nearly as well as it handles TV and movies. More importantly, the user interface feels luxurious next to something like the aging Roku UI. And, crucially, the Shield TV now has Amazon Video. That was a major missing app from the original Shield.” 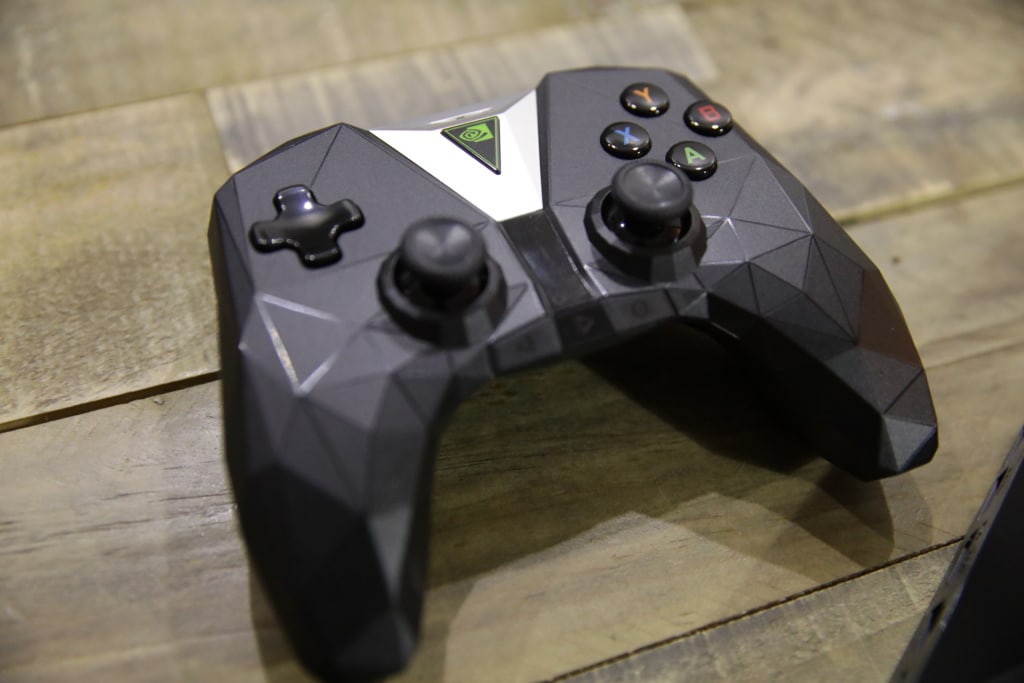 TechCrunch’s review of the streaming box mentions how the technology is similar to last year, but it’s beneficial to consumers. Their review dives right into the gaming capabilities of the Nvidia Shield TV by complimenting the quality of the games and how well the machine streams.

“On the new Nvidia Shield, the company has changed the way it serves up games with an eye to creating a device that’s truly capable of replacing your home consoles and gaming PCs. It does this with changes and improvements to both GameStream the service Nvidia offers to stream games locally from your Nvidia-powered gaming PCs, and GeForce Now, the $7.99 per month subscription game streaming service that runs titles on Nvidia’s own servers but lets you play them as if they were being run locally.” 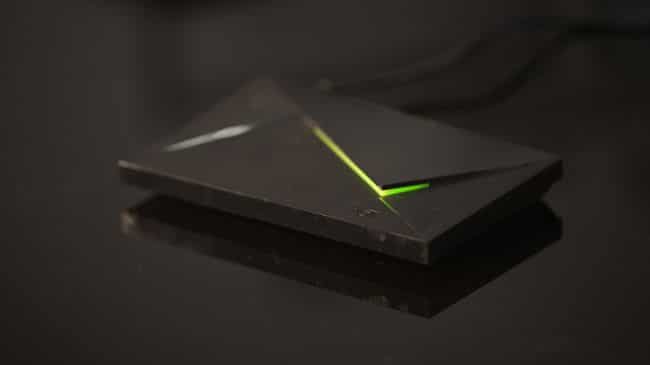 One of the more eclectic reviews on the Internet, TechRadar offered some criticism to the price and even compared it unfavorably to the PlayStation 4 and Xbox One video game consoles. The rest of the review is in-depth and is ultimately positive, despite the negative comments.

“Nvidia Shield is much improved, yes, but it’s really the improvements that have been made to Android TV that really steal the show. Refining universal search to be more egalitarian was a massive leap forward, and the upcoming addition of Google Assistant is sure to scratch that smart home itch many of us have been feeling. There are some other options out there around this price point that are worth giving full consideration but, should you desire a 4K video streaming player that can handle some of your favorite games, Shield is perfect addition to your audio visual armory.” 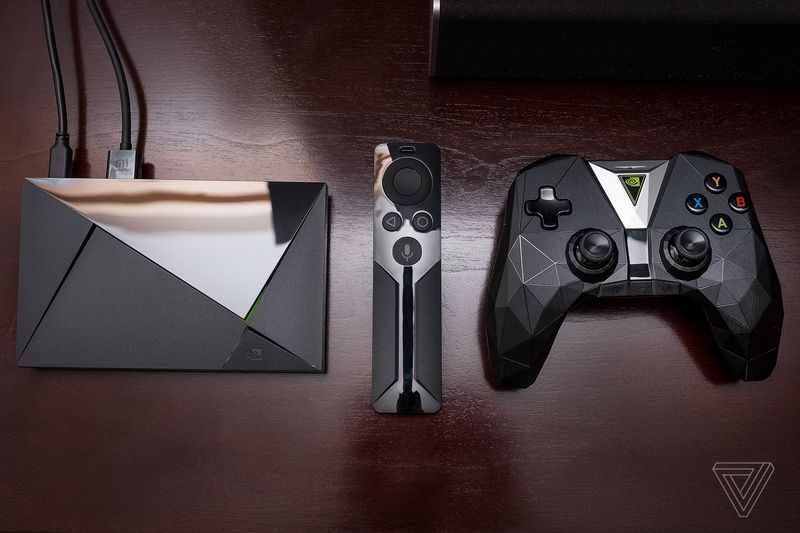 The Verge’s Dan Seifert took a more personal approach to reviewing the Nvidia Shield TV. He made bullet points of each particular moment during his time with the streaming box. The Verge also had a companion piece, detailing all the new features over the last model. The outlet highlighted the gaming experience in their review.

“I’ve spent a couple of days using the $199.99 Shield TV and have found it to be a great media streaming box and a fun gaming machine — if you’re willing to invest in Nvidia’s GeForce Now or have a gaming PC with a lot of games that you want to play on your 4K TV.” 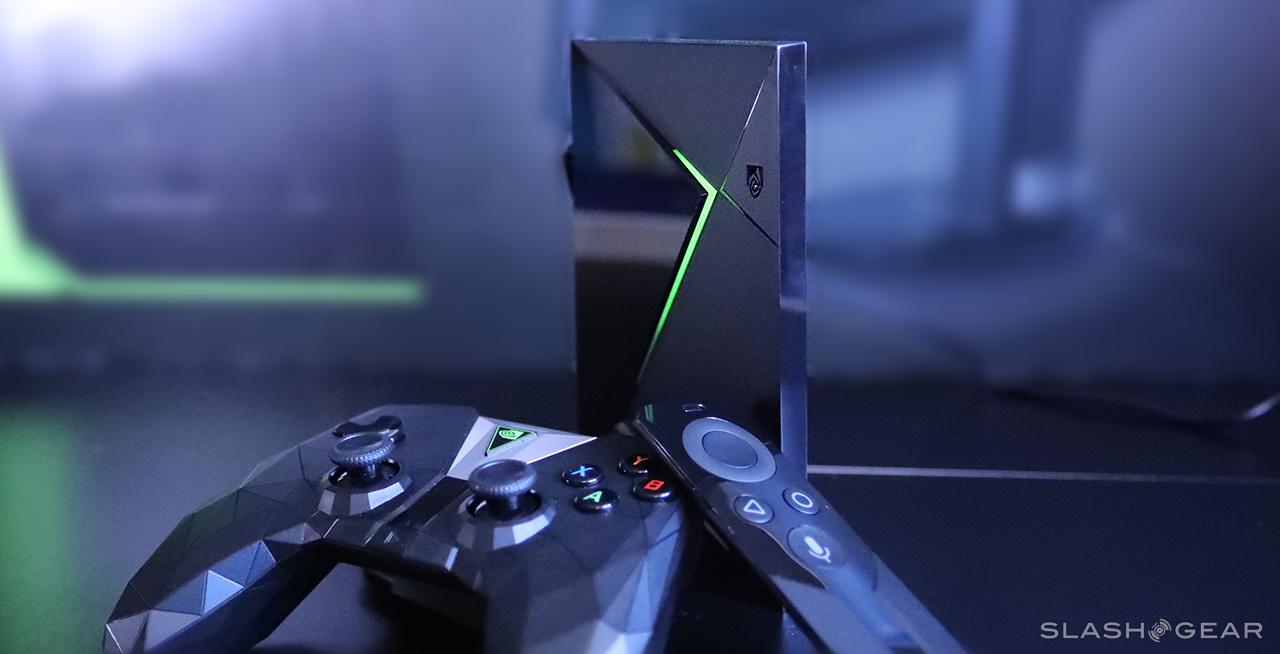 One of the more overtly positive reviews for the Nvidia Shield TV, SlashGear praises all of the major features the product offers. In their pros and cons section, the cons appear to be minor issues in comparison to the pros. SlashGear also mentions how the previous edition will be updated.

“This NVIDIA SHIELD TV (Gen2) is largely similar to the original NVIDIA SHIELD (Gen1). In addition to having the same processor, RAM, and internal storage size options as the original, NVIDIA’s promised a software update for the original. The Gen1 console will get an update to bring the same software as we have here on Gen2, imminently. NVIDIA deserves props for their approach here.”

Finally, PC Magazine wrote an extensive review of the Nvidia Shield TV. While they were not keen on the expensive price tag, the PC news giant was exceptionally affirmative when writing about what the new model has to offer.

“We first looked at the Shield TV with uncertainty, but the microconsole has really grown on us since its launch, and the newest version is even more compelling. While it’s effectively the same hardware as the original, it’s smaller and lighter, with a $50 remote thrown in for good measure. More importantly, Nvidia has been working on steadily improving the system’s gaming features, and establishing the Shield TV as a platform for streaming games as much as it is for running them locally.”