Hearing aids are helpful for someone who is hearing impaired, but their price can be a limitation. Olive is a new affordable and high-tech hearing aid. 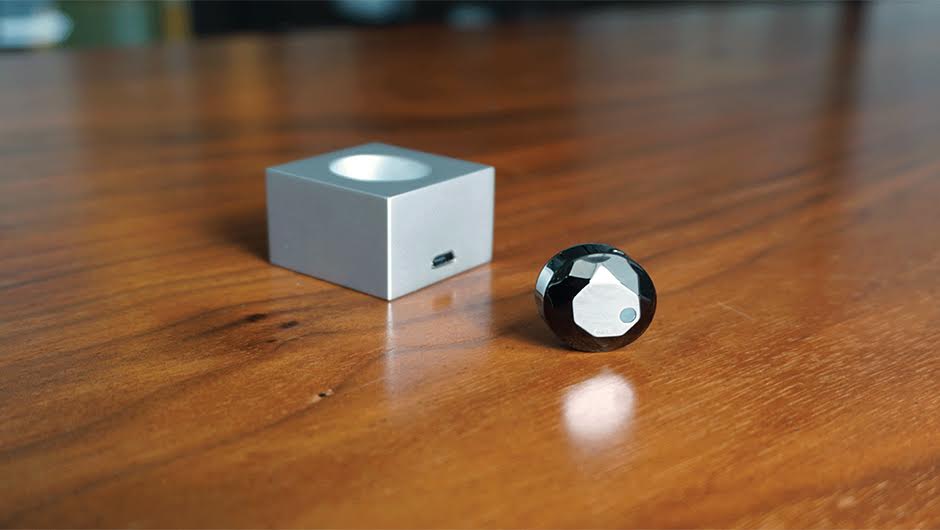 Hearing aids are helpful for someone who is hearing impaired, but their price can be a limitation. Olive is a new affordable and high-tech hearing aid.

A hearing aid is an amazing little device, impacting the lives of the millions suffering from hearing loss. Without one, many people would have a whole lot of trouble understanding their surrounding world, bringing more difficulty, troubles and concerns to their already hard lives.

Despite their utility, hearing aids can still be a bit expensive, leaving 22% of the people whose life could be improved with one of these devices without access to them. Other than the high cost, with most devices ranging from $2,000 up, there are another barriers to the widespread use of hearing devices, such as limited access and the stigma associated with wearing a visible hearing aid.

In order to solve all these problems, Olive Union, a South Korean company, went ahead and developed a better and affordable hearing aid, with the main goal of making it accessible to everyone. Olive, as their device is called, is a high-tech hearing aid, actually very similar to a Bluetooth headset.

In fact, Bluetooth technology is an important part of this device, as it is used to communicate with a mobile app, where the device can be configured and tuned. But what makes this device stand apart is its smart sound algorithm, which makes the device amazingly useful for the hearing impaired.

Every aspect of Olive is wireless, including the charging – which is done through a charging dock featuring a good-looking design. Olive comes with a single button, which has the function to turn the device on and off. Its battery lasts up to 4 hours.

In order to fund the production of Olive, the company decided to launch an Indiegogo crowdfunding campaign, which has already largely surpassed its initial goal of $20,000. However, if you are interested in getting Olive, know that it is being offered for a discounted price on the campaign, and you can apply to be a Beta tester of Olive for only $50.