Surprisingly, people preferred CDs and vinyls over digital downloads in 2017

Customers are going the cheaper route, and the industry is feeling it. 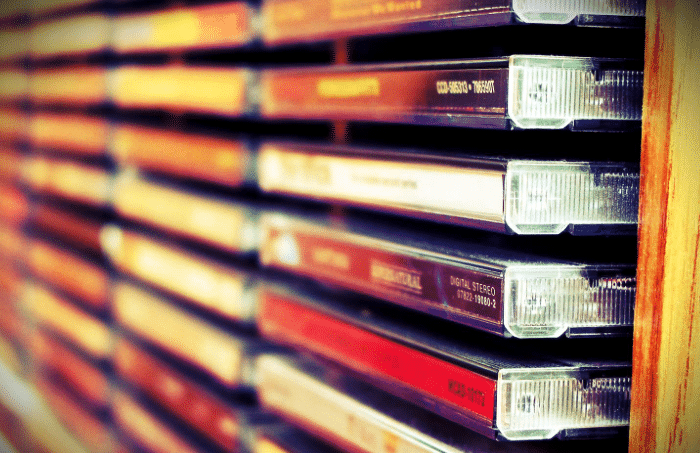 Streaming services like Spotify and Apple Music are taking over the music industry, and there is no sign of them stopping or slowing down.

Thanks to The Recording Industry Association of America (RIAA) 2017 year-end report it is now on record that physical sales have officially taken over digital sales for the first time since 2011. In RIAA’s year-end report, it detailed how digital downloads tumbled to $1.3 billion where physical media, also suffering, ended at $1.5 billion.

That growth, while substantial, is due to subscription services that allow customers to listen to virtually any artist they want for a monthly fee. If you listen to a lot of music, then the monthly price is a lot cheaper compared to paying for individual songs or entire albums. Amazon also offers a service for $4 per month that offers unlimited music streaming that works on a single Echo device.

Do you have a paid subscription to a streaming service? Do you think streaming is the new way of the music industry? Let us know down below!