Bored with your endless Steam library of games? Make your own damn game.

I’m sure you’ve seen them before, old-school RPG games that are using RPG Maker as their engine, clogging up the Steam marketplace and all over sites like Fanatical. With the flexibility of the engine, there are some really creative things you’ll find people have managed to create. The cool folks behind the game are taking their talents to side-scrolling and top-down games now with Pixel Game Maker MV.

Using basic tools, Pixel Game Maker MV can create some NES-era games with a little bit of patience and effort. With a bit of code-fu and more time that I would ever have, I expect some people to make some games that will be absolutely mind-blowing. The basic toolset is already robust and a little research shows that there’s some room for JavaScript plug-ins to get even more mileage from the engine. 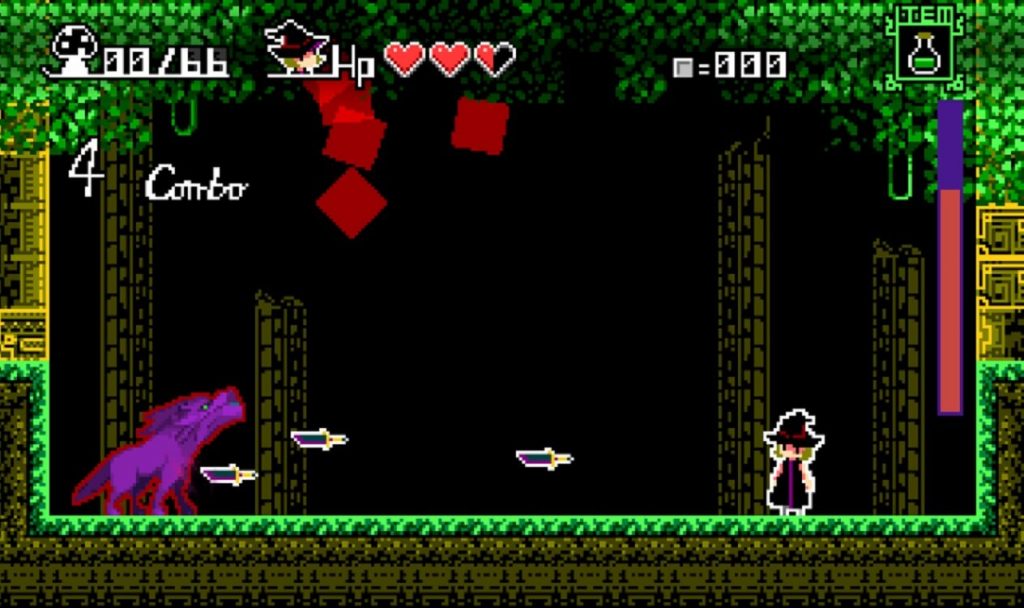 Why Early Access? As the developer states on their Steam page,

We plan on gradually updating this tool in accordance with user feedback and suggestions. In its current state it can be used to create simple games, and so we decided to open it up to the public in order to receive and incorporate user feedback as early as possible.

Pixel Game Maker MV is out in Early Access for $89.99 on Steam and already has a couple of demo projects out to give creators an idea of what they can do.

Would you “play” this? Are you interested in basic game development? Let us know below.