Sony is adding one of its most requested features to the PS4: HDD support. 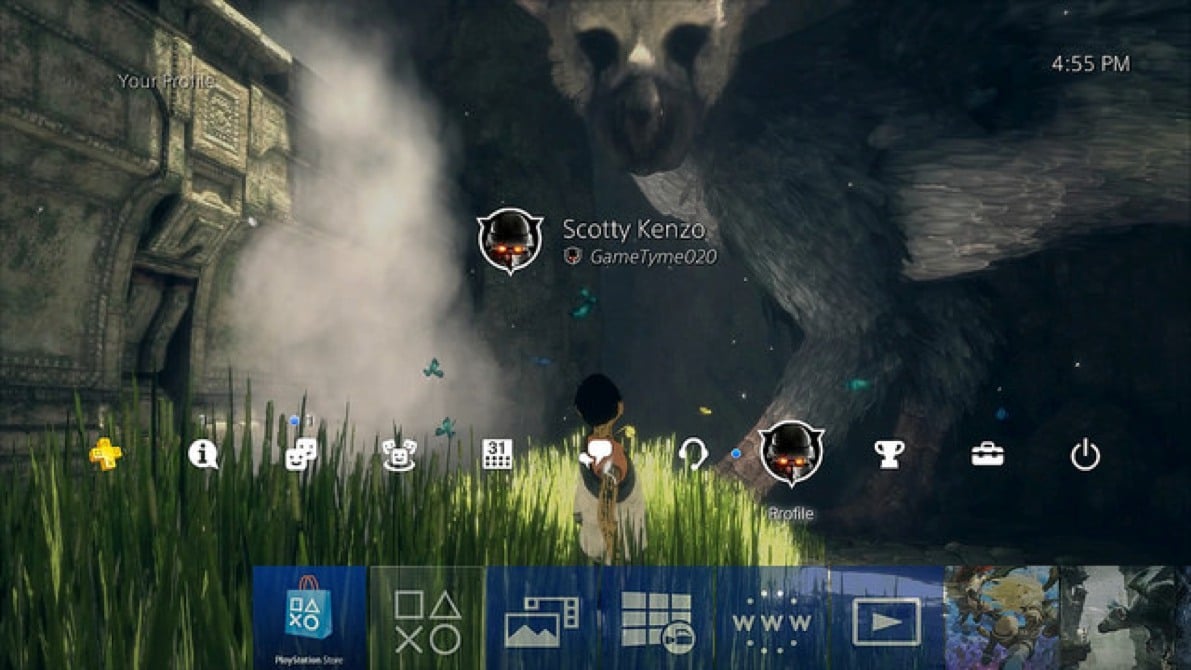 Sony is adding one of its most requested features to the PS4: External HDD support.

The other day I went to go power up my PS4 and I got this message stating that the system was running out of space, which is really weird seeing that I don’t really download a lot of games. Up until recently, the only way to add more space was by purchasing an upgrade kit like this one.

Well, that’s all changing because Sony is finally adding external hard drive support in its next update. Meaning, you can purchase one of these guys and simply plug it in via the USB ports found on your PS4. That’s it.

This is compatible with HDDs up to 8TB in size. You can download and install applications directly to your extra storage, and the saved contents are easily manageable through the settings menu.

Also, all the applications saved in the external HDD will appear in the Content Launcher of the Home Screen so it’s easy to keep track of what apps you launched recently.

Unfortunately, there’s no release date on the update, however, it does officially enter beta today.

On top of HDD support, the new update will add custom wallpapers, a Quick Menu overhaul, and simplified notifications. Users will also be able to watch 3D Blue-rays on PlayStation VR.