Tear your Ring doorbell down and stomp on it. 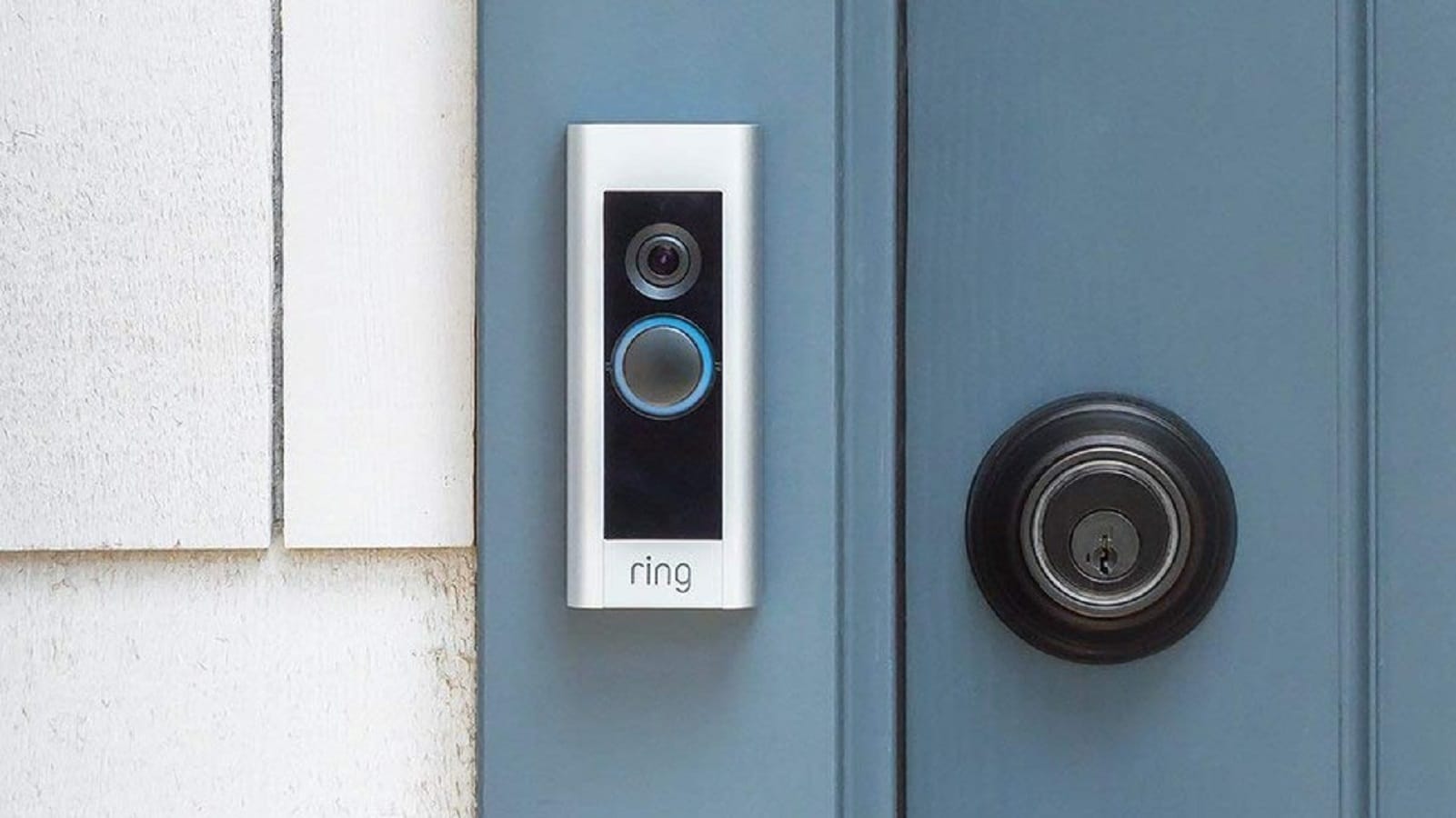 There’s a party happening in your phone, and if you installed the Ring app on your Android phone, you invited all the trackers. That’s according to the Electronic Frontier Foundation (EFF), who investigated the app and found multiple third-party trackers swiping right on all your data.

At this point, are you sure your Ring doorbell is actually making you safer?

You’d expect that when you install something sold as a security device, that you, and your home, would become more secure. You’d be wrong, at least in the case of Ring’s range of devices. See, the Android app is sending out your personal data to marketing and analytics companies, including the mighty Facebook.

Look, by now you should have seen enough stories on Ring to know that you’re safer if you take the doorbell off the wall, stamp on it, and go back to twitching your curtains like how they used to do in the olden days.

What do you think? Does this make you second guess using a Ring camera? Let us know down below in the comments or carry the discussion over to our Twitter or Facebook.