Quibi claims to be the next Netflix, what is it exactly?

Is Quibi the next Netflix? It’s a little too early to tell. 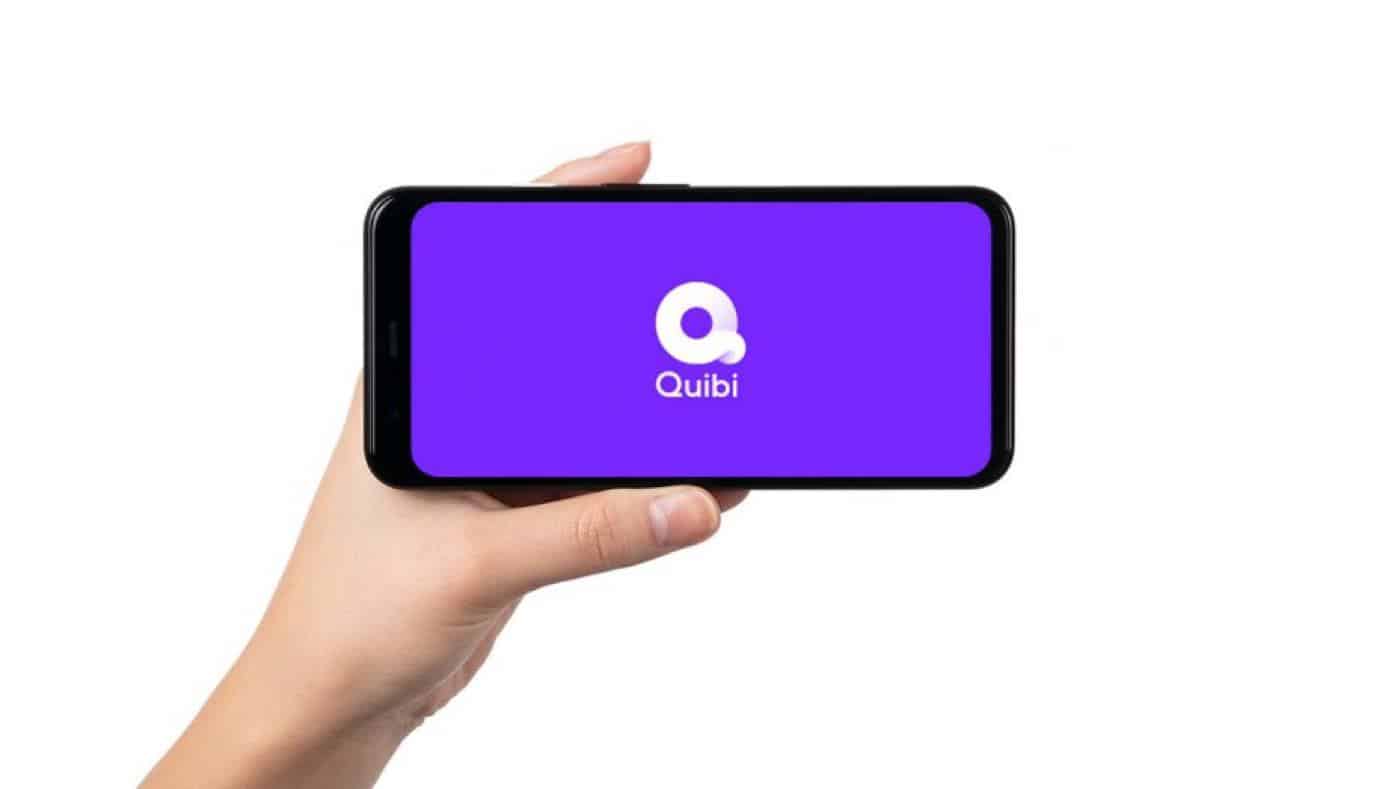 It feels like everyone and their brother is trying to jump on the streaming bandwagon. What started with Netflix has expanded, and it seems like every broadcasting network has a streaming service — Amazon, Hulu, Disney+, CBS All Access, Shudder, DC Universe and the list goes on. Quibi is the next company to join the streaming universe.

While it’s claiming to be the next Netflix, the brand is hoping to present something new and unique in an already saturated market. What is Quibi, and what will set it apart?

The name Quibi is short for quick bites, which describes how the platform will present the content. Instead of one 30-60 minute episode at a time, like most streaming services offer, Quibi will provide its content in small 4-10 minute bites, with each serialized show ending up as multiple chapters.

This strategy is a unique way to present content, especially since it will be exclusively on mobile devices. People don’t generally want to watch long episodes on their devices if they have other options. They’d prefer to consume short videos like the ones currently available on Facebook or IGTV.

More than half of internet users — 56.55% of them — watch less than an hour of video on their mobile devices every week By offering quick bites of content, Quibi will cater to mobile users and their tendencies. 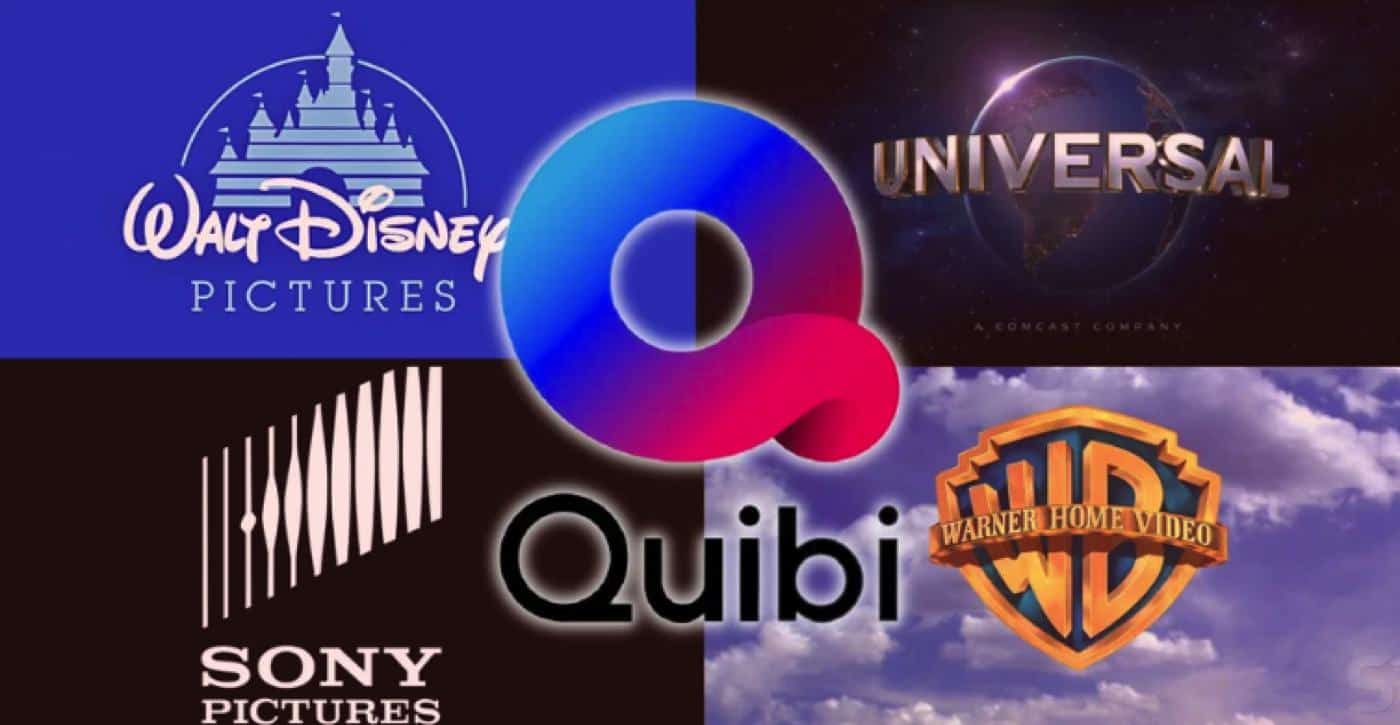 Quibi isn’t just going to be a haven for independent creators, though they will have a place on this new platform. The minds behind Quibi have lined up multiple big directorial names, from Stephen Spielberg to Guillermo del Toro, to create and deliver new stories in short snippets.

This platform is going to be an expensive undertaking. The company expects to spend upwards of $1.1 billion on content in their first year alone. It’s quite a risk, especially since this is an entirely untested type of streaming platform, but Quibi is confident their marketing strategy will pull plenty of viewers in its first year. At $5 for ad-supported viewing and $8 for ad-free, it should be easy for them to recoup those costs if their unique model takes off.

Last year, Netflix became the first streaming service to offer interactive media with Black Mirror: Bandersnatch. Quibi will also have interactive shows — which is a little easier because it’ll only be available on mobile devices — but those aren’t the only unique features you’ll see on this app.

Director Stephen Spielberg is working on a series of shorts — called “Spielberg After Dark” — which will track the sunrises and sunsets in your timezone. The series will disappear from the app when the sun rises and reappear once it falls below the horizon, so you’ll only be able to watch after the sun goes down.

The app will also come with a new turnstile technology letting you turn your phone from portrait to landscape to change the show’s perspective. You can watch in either format, depending on your preferences, but you might switch between the two to see what you prefer.

Is Quibi the next Netflix? It’s a little too early to tell. On the one hand, this unique model will likely appeal to those who spend a significant amount of time on their phone and don’t want to watch an entire 30-60 minute episode.

On the other hand, it’s incredibly different than anything we’ve seen in streaming before, so it could fail before it even gets a chance to start. We’ll have a better idea once it launches later this spring.

Have any thoughts on Quibi? Think it has a chance against Netflix? Let us know down below in the comments or carry the discussion over to our Twitter or Facebook.

If I had to guess, I’d say that my fascination with technology, science, and “the way things work” has its roots in my thoroughly LEGO-strewn childhood. Now, I write about gadgets, technological progress, scientific discovery, and the intersection of technology and politics.