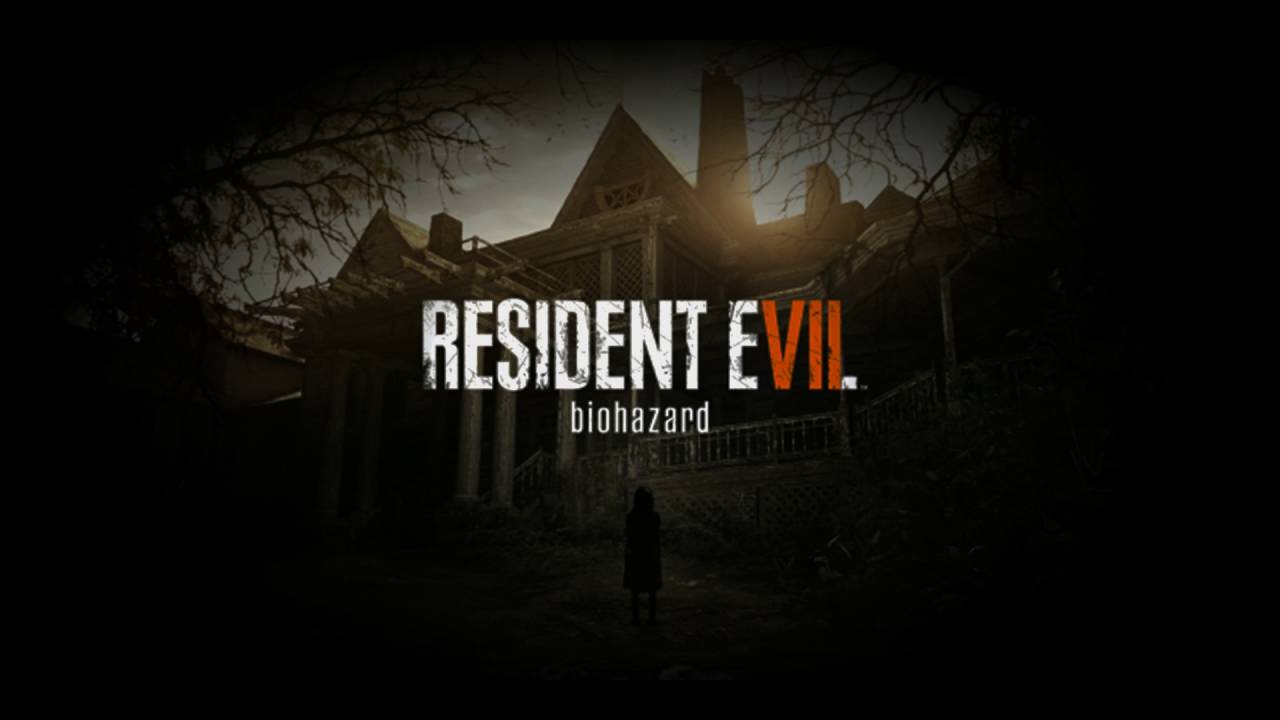 Capcom produces the seventh installment in its long-running franchise, Resident Evil. The game, which now has the subtitle of the Japanese name of the same series, is a drastic refinement. Taking cues from independent horror games, Resident Evil 7 is receiving supportive reviews. Several gaming publications are praising the gameplay and atmosphere shake-ups. Resident Evil 7’s reviews are a severe departure from the overwhelmingly polarizing Resident Evil 6.

However, this does not mean Resident Evil 7 is being hailed as a modern day classic, as a few reviews highlight some negative experiences. 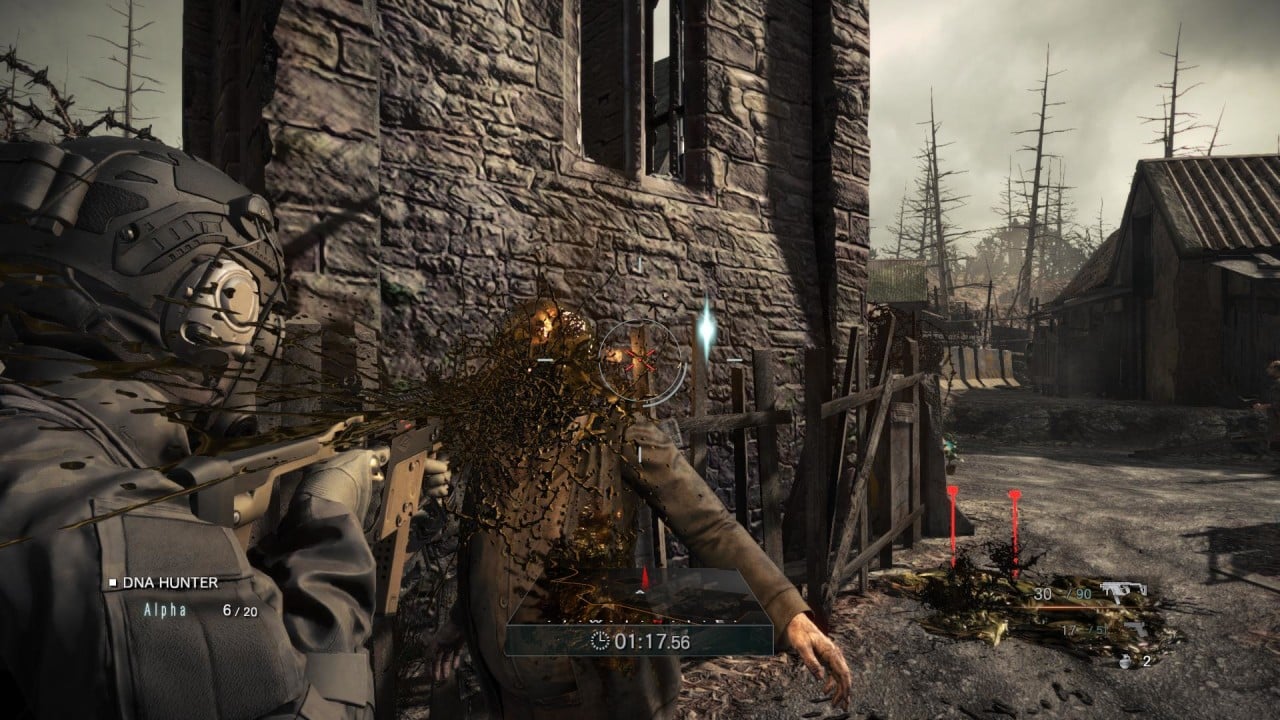 “Resident Evil 7 grounds itself in elements that made the original great while still indulging in a risky new shift in style that both helps and hurts the beloved formula in equal measure. But it’s also the closest a numbered sequel has come to recapturing Resident Evil’s slow, but thrilling and atmospheric adventure game roots in a while.” 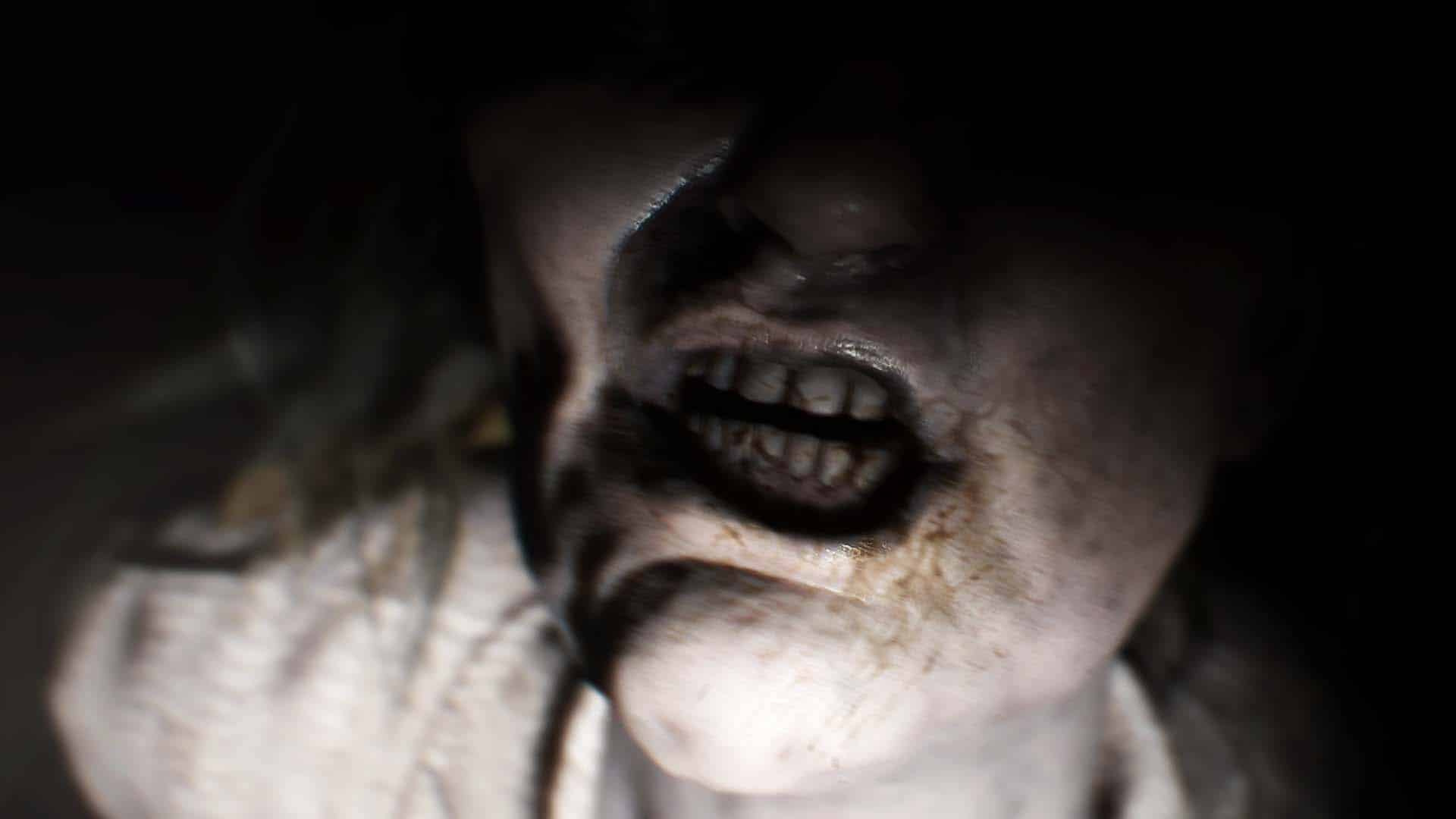 Resident Evil is a franchise many gamers and video game journalists hold near and dear. The review from GameSpot’s Scott Butterworth touches on the series’ decline over the past few years. He praises the game as a true return to form.

“The boss fights may be slightly inconsistent and certain sections might drag after a while, but RE7 is still a remarkable success. It has a clear vision and executes it with impressive patience and precision. By returning to horror, Resident Evil has once again become something special.” 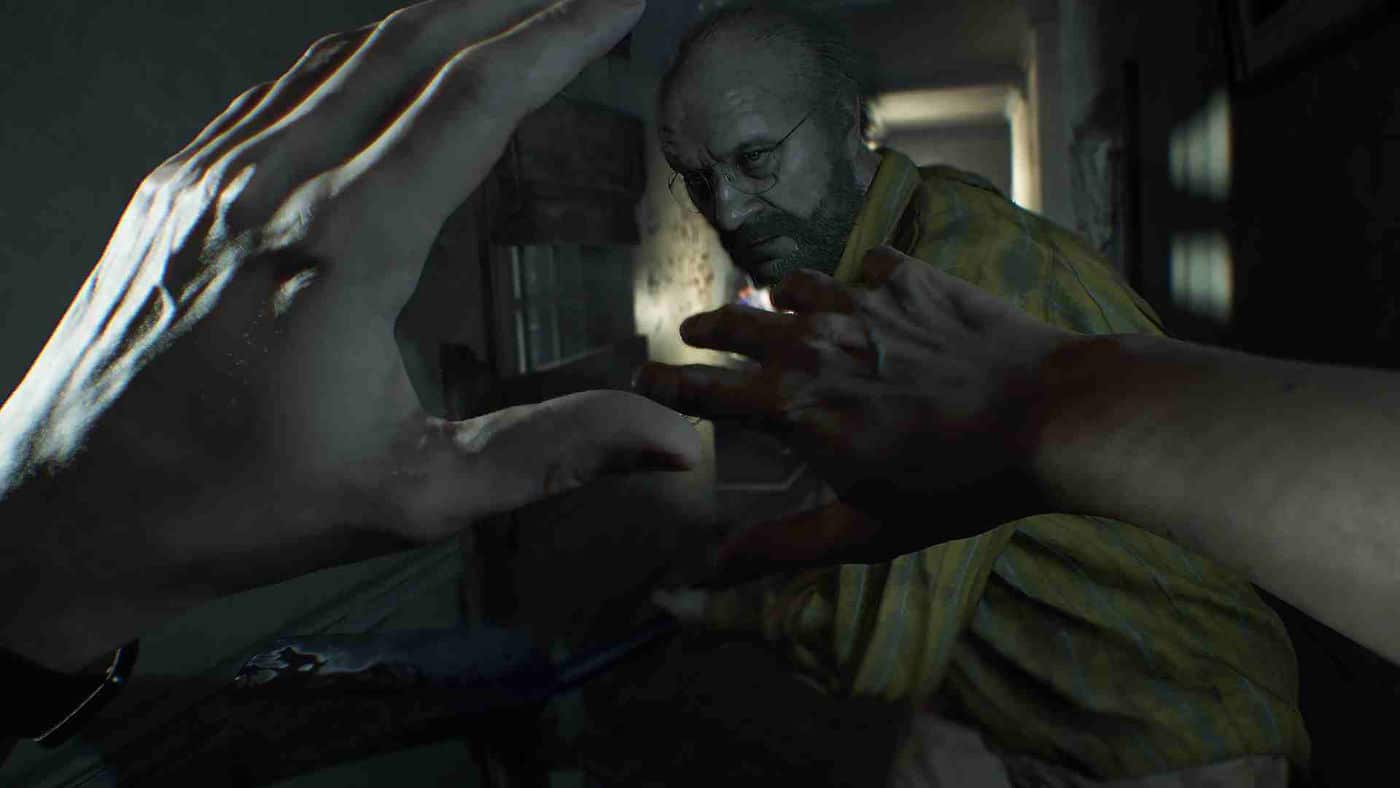 Popular video game journalism personality Dan Ryckert reviews Resident Evil 7 for his website, Giant Bomb. Ryckert’s main criticisms are with the odd boss fights found in the game. He does offer quite a bit of praise for the rest of the game, though.

“I had been underwhelmed by the brief looks at the game I had received prior to release, as most of those snippets involved the early portion that leads you by the hand. While that part of the game boasts its fair share of scares, the really impressive stuff is what comes once things open up. Resident Evil 7 features just the right amount of modern twists mixed into the traditional formula. It may not reach the same heights as an industry-changer like Resident Evil 4, but it certainly ranks among the best entries in the series.”

Several reviewers are taking note of the frustrating boss fights Resident Evil 7 has and Games Radar is no different. However, the review takes note that it doesn’t let that get in the way of the enjoyable, yet terrifying, experience with the game.

“Compared to the bloated action of the last few installments this is literally a Resi revelation, executing modern horror ideas, interesting characters, locations, and a fantastic atmosphere to create something that can stand proudly among its sources. It’s about as an essential a horror experience as you can get.”


Any gamer knows Game Informer, as the ubiquitous magazine appears in every GameStop across the country. The magazine’s review of Resident Evil 7 unfavorably compares the game to Resident Evil 4, but gives the game a more than acceptable review. It is also one of the few publications to recommend the game for beginners who aren’t familiar with the rest of the series.

“Capcom has successfully reinvented Resident Evil in the past, the most notable deviation being the brilliant Resident Evil 4. This new vision doesn’t reach the same heights of spectacle and gameplay innovation as that breakthrough release, but is a welcome addition to the series (both in terms of gameplay and lore), and a nice entry point for newcomers.” 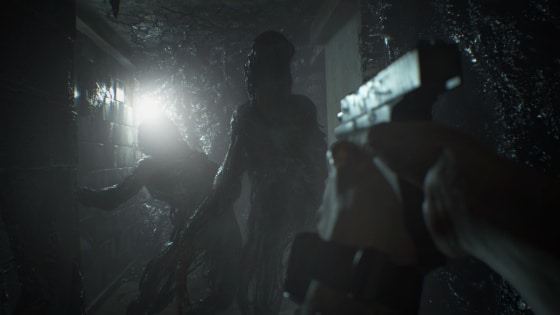 Oddly enough, one of the more negative reviews on Resident Evil 7 comes from TIME Magazine. The news giant compared the game’s bold new take as something that is very much a well-traveled road at this point.

“Fans of action-angled survival horror like Dead Space or Dying Light may balk at the game’s deliberately poky controls and too easily grasped opponents. Old-school fans seem like the obvious target. But survival horror is a crowded space in 2017, and too much of what Resident Evil 7 is up to we’ve seen elsewhere — and done better.”

Resident Evil 7: Biohazard is available in any major electronics retailer and online store. The game can be purchased both physically and digitally for PlayStation 4, Xbox One and PC.