You’re probably better off sticking to a selfie stick. 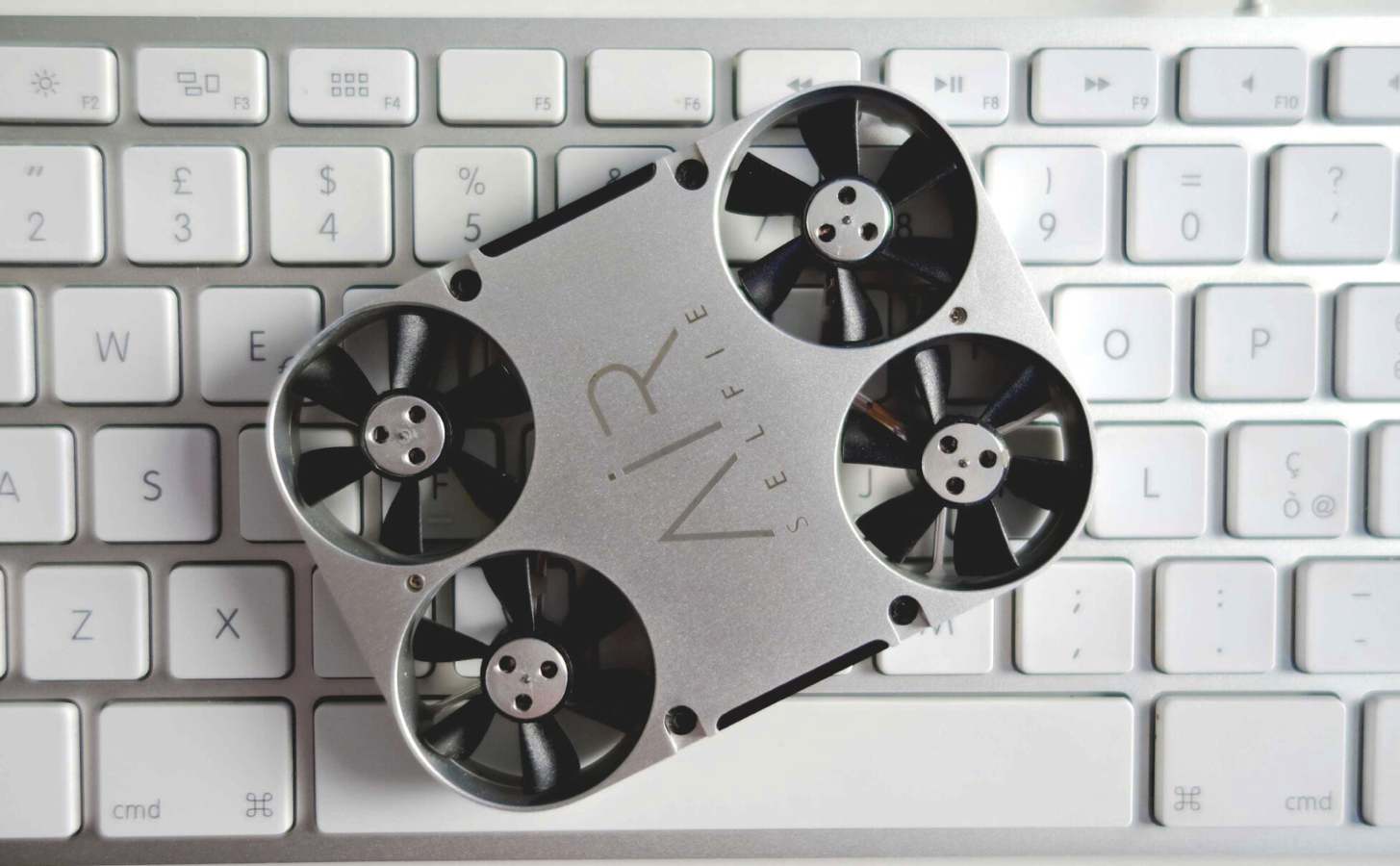 Image: AirSelfie
The Good
Slick design
It's really small
Recharging on the go is really easy with the included 12600 mAh powerbank
The Bad
Battery life is extremely poor
Doesn't take the best pictures
Doesn't hover in place like it's supposed to
It's $299
6.5

I had high hopes for this little drone. I really did.

The AirSelfie drone is exactly like it sounds. It’s a drone that flies around and takes selfies. Simple, right? Well, not really.

The AirSelfie, as described on its website, is a “revolutionary pocket-size flying camera that connects with your smartphone to let you take boundless HD photos.” For the most part, they’re right. But when it comes to HD photos, that’s a blatant lie.

You tell me, does this look like an HD picture? 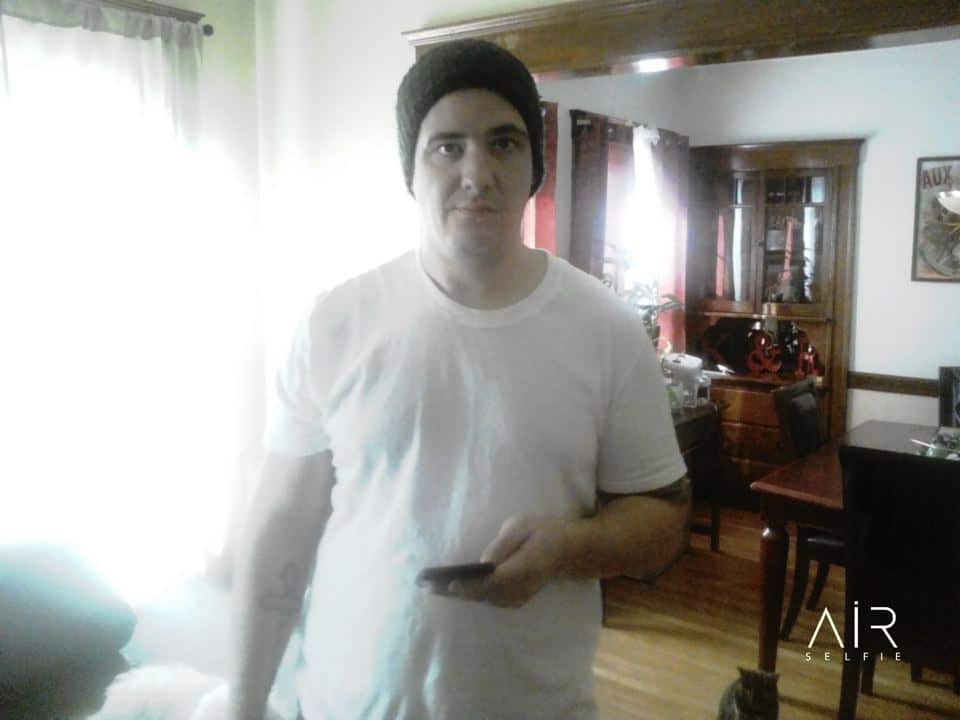 Yea, not even close. And when it comes to video, you pretty much get the same quality – not good. The company claims the drone has a 5-megapixel camera, but honestly, it looks like something early cell phone makers used when they started putting cameras on smartphones.

As for a drone goes, it’s actually pretty good for something of its size. The device weighs in at just over two ounces and is about three inches in length. I’m a huge fan of its design. Flying it is pretty straightforward; however, you’ll have to use a smartphone app to control it. Once you’re all set up in the app, just toss the drone in the air for takeoff, and to land, just press the home button or place your hand under the drone.

When it comes to battery life, unfortunately, you won’t get much flying time from AirSelfie. On a full charge, I was able to get about three to four minutes of flight. That’s not at all impressive, and I’m sure it takes some people more than that to take the perfect selfie. To make this up, AirSelfie comes with a portable 12600 mAh powerbank to make the recharging process quicker. You can even use the powerbank as a smartphone charger if you’re in a pinch. 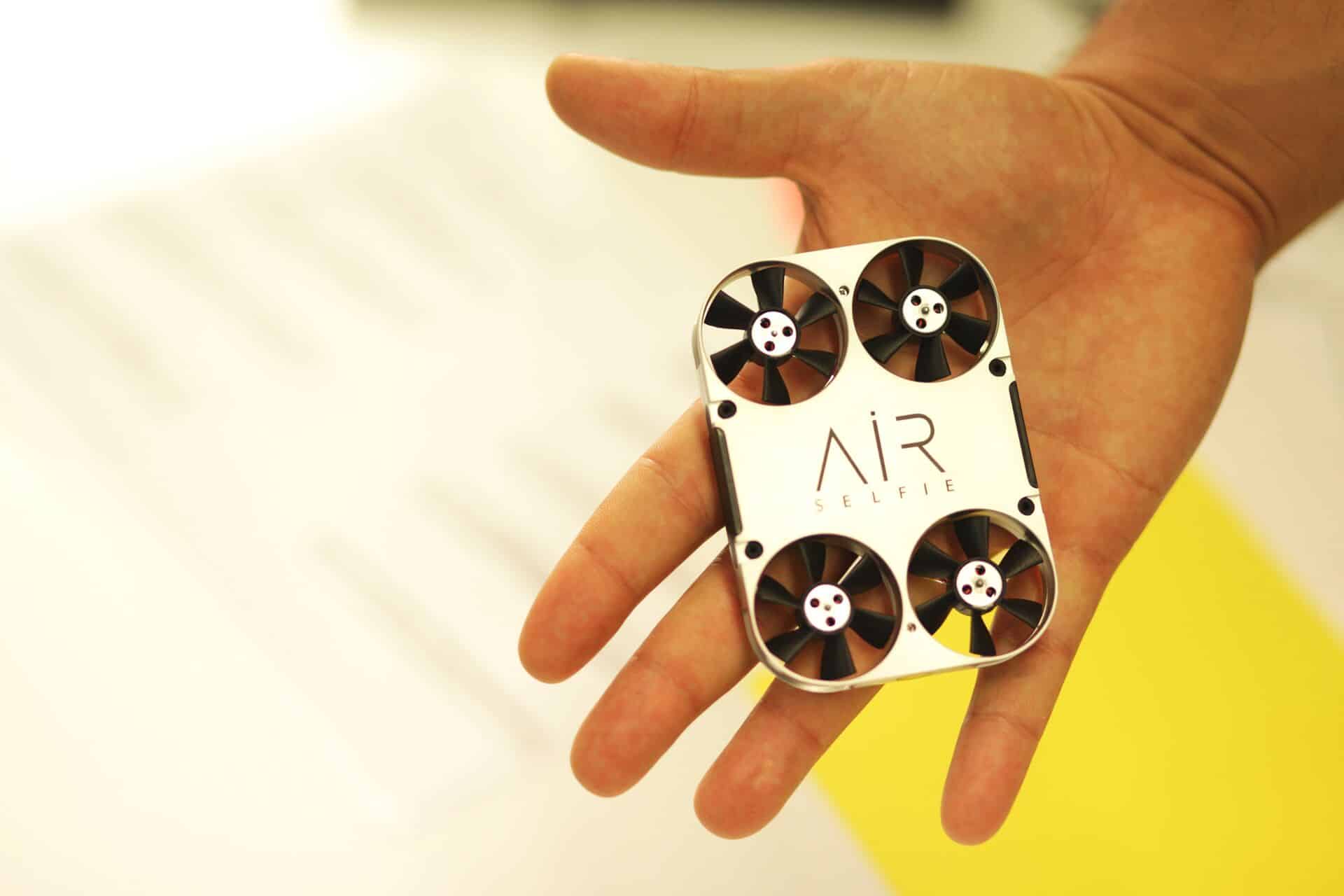 Alright, you ready for the kicker? AirSelfie retails for $299. Yea, it’s nearly $300 for this drone. That’s  a pretty penny for something that takes lackluster photos and only lasts three or four minutes in the air. I personally think you can find a more proper drone with a better camera for that price.

The idea behind AirSelfie is impressive, but in my opinion, the execution behind it is weak. I really like the idea of it, but for me, the camera was my biggest issue. If these things are improved on a newer version, then I think AirSelfie has something here.

Update: The company just recently released a second-generation of AirSelfie that upgrades the camera to 12 megapixels, improved battery life by 50 percent, and increased the camera’s field of view to 85 degrees. Internal storage was also beefed up to 16GB versus the original 4GB. The new model costs $339.