Batman: The Telltale Series – Episode 1: Realm of Shadows at E3 had me absolutely salivating for a chance to check this game out. 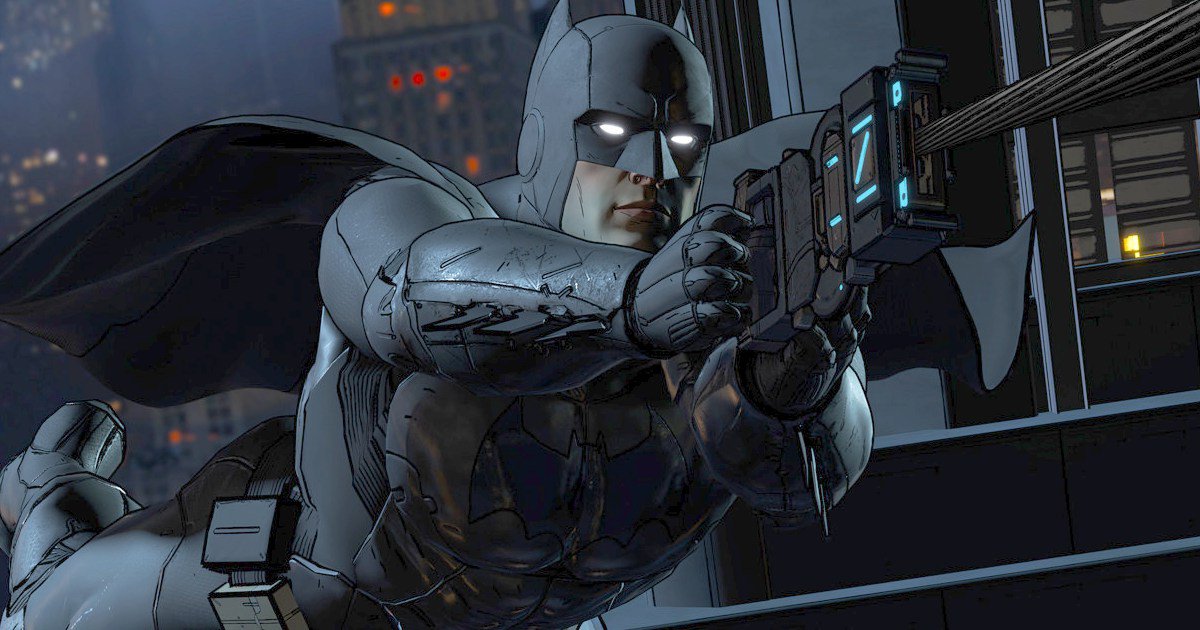 Not too terribly long ago, you’ll remember that Josh told you guys about how good this Batman game looked when we were at E3 2016. As someone who’s not a big comic guy, or a fan of Telltale’s games, I walked out of the same Batman demo feeling absolutely amazed just like Josh did.

I used to be a big fan of Telltale’s games. I loved Sam and Max, and I liked Back to the Future. When The Walking Dead came out, I’m not sure if it was my disinterest of the franchise or exhaustion from Telltale’s signature style, but I found myself bored. I decided to take a break from Telltale and even though I own The Wolf Among Us and Tales From the Borderlands, I haven’t played them for fear of that same boredom returning.

Telltale has a unique approach to the same Batman story we’ve all heard, but this adventure focuses more on Bruce Wayne and his psyche than it does Batman and his decisions. Bruce Wayne typically feels closed off and detached, as if he only exists because all superheroes need a personal identity. In this game, Bruce is almost vulnerable and that’s super refreshing.

Realm of Shadows starts off with Bruce having a reception party for Harvey Dent’s mayoral campaign and you meet some of the “old money” that Gotham city holds. Eventually mafia boss Carmine Falcone makes an appearance which visibly annoys Bruce, but Harvey convinces him that working with Falcone will be best for his campaign.

In the typical Telltale way of things, you can decide whether to play nice or tell Falcone to stick his cigar where the sun doesn’t shine. This is easily one of the best versions of Batman I’ve ever personally experienced – though Josh tells me that the parallels are similar to the TV show Gotham. Without ruining anything, Falcone gives Bruce some disturbing information, and while investigating, Bruce runs into two familiar faces that are intertwined into this story in very interesting ways.

While the gameplay isn’t necessarily groundbreaking, the choices and quick time events really made sure to keep my attention (as if I could look away from the story already) and there were some really great options available as I played.

One thing I really enjoyed was Detective mode which allowed me to link evidence at the crime scene together to figure out what happened. Alternate possibilities were cool to see play out until you realize that there’s really only one explanation of what really went down. Here’s to hoping future episodes will be just as well thought-out.

Without playing all the franchises in Telltale Games’ catalog, I can’t say whether Batman is their best work – but I can tell you that it is masterly crafted for both fans and casuals alike, and Episode one had me hooked to the point to where I couldn’t put it down. That’s something no Telltale game has been able to do to date. I finished the entire episode in one sitting.

Batman is so well done that not only am I chomping at the bit for the next four episodes, but I’m actually excited to go back and check out the last two series that I missed.