This probably never should have even made it off the drawing board. 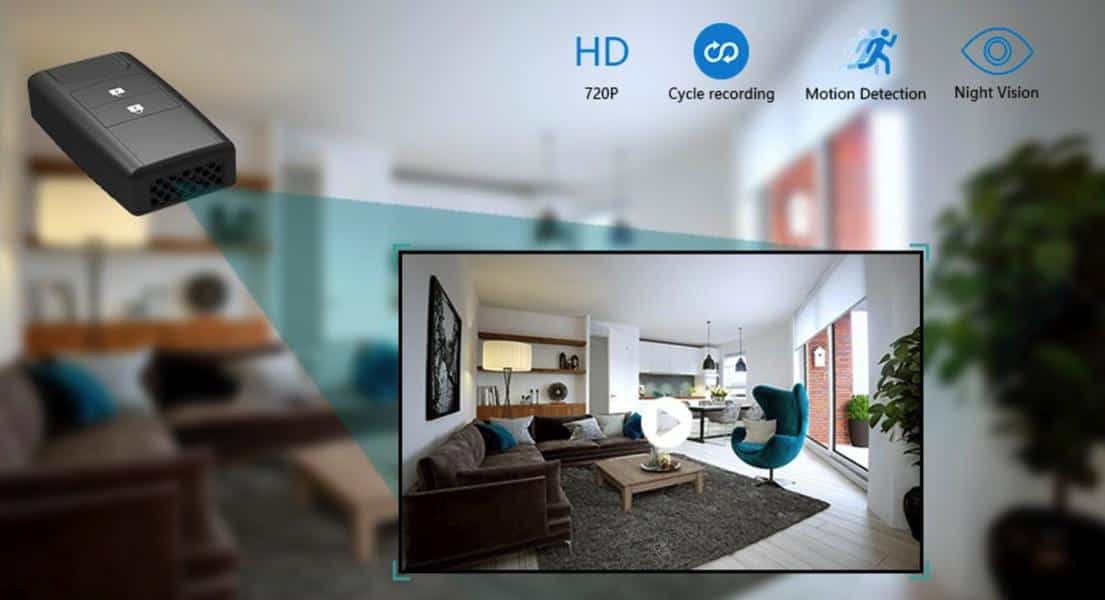 If there’s one thing you can reliably depend on coming from seedy Chinese resellers, it’s spy cameras. Conbrov sent over their latest “body cam” called the T19 Car Key Mini Spy Camera. In theory, it’s supposed to look like a key fob from a car, but it fails miserably if you actually own a car that has a key fob. This thing might be able to fool teenagers, but if you’ve ever carried a key fob in your pocket, this device isn’t passable at all.

First off, this thing barely even looks like a key fob – the casing is made of a smooth matte plastic that’s far softer than the plastic used on my Subaru key fob. The buttons are large rubberized generic lock and unlock buttons, and there’s no panic, or phantom buttons which you would typically find in a real key fob.

I sat this thing on my desk at work, and people were like “sweet fake key fob, does it shock you or something?” In truth, I kind of wish it did cause that would be more useful than it is a camera. The same shitty rubber used on the keys also covers a half slot above the metal piece where you could place a key ring, but it barely fits right and it’s a shade lighter because it’s black rubber is not the same soft black plastic used on the rest of the housing.

This means the SD card access panel and charging port are identifiable almost immediately at first glance. The real thing that gives this key fob away is the terribly stupid diamond grid plastic that covers the camera lens. It’s not a design that anyone would ever put on an actual key fob. A pinhole on the side of the key fob would have been smarter for the camera view than whatever this nonsense is.

When the camera does record, the quality is decent at best. It’s grainy 720p, but it does the trick and the night vision aspect seems to work decently well – that is, when the camera actually DOES anything.

Every single time I’ve set this thing to record, it recorded the very first time for a few seconds and then stopped when it no longer detects motion, but then subsequent motion detection renders a two-minute video of an extremely zoomed in frame and a picture that doesn’t move. I’ve even tried three different SD cards, formatting, and installing the bin file to enable sound to improve performance hopefully, and unfortunately, nothing works.

It’s possible they sent me a bad one, which isn’t terribly uncommon for our friends beyond the great wall, but honestly, this device is just a bad idea across the board. Conbrov has other items that probably function a lot better, but this one probably never should have even made it off the drawing board.